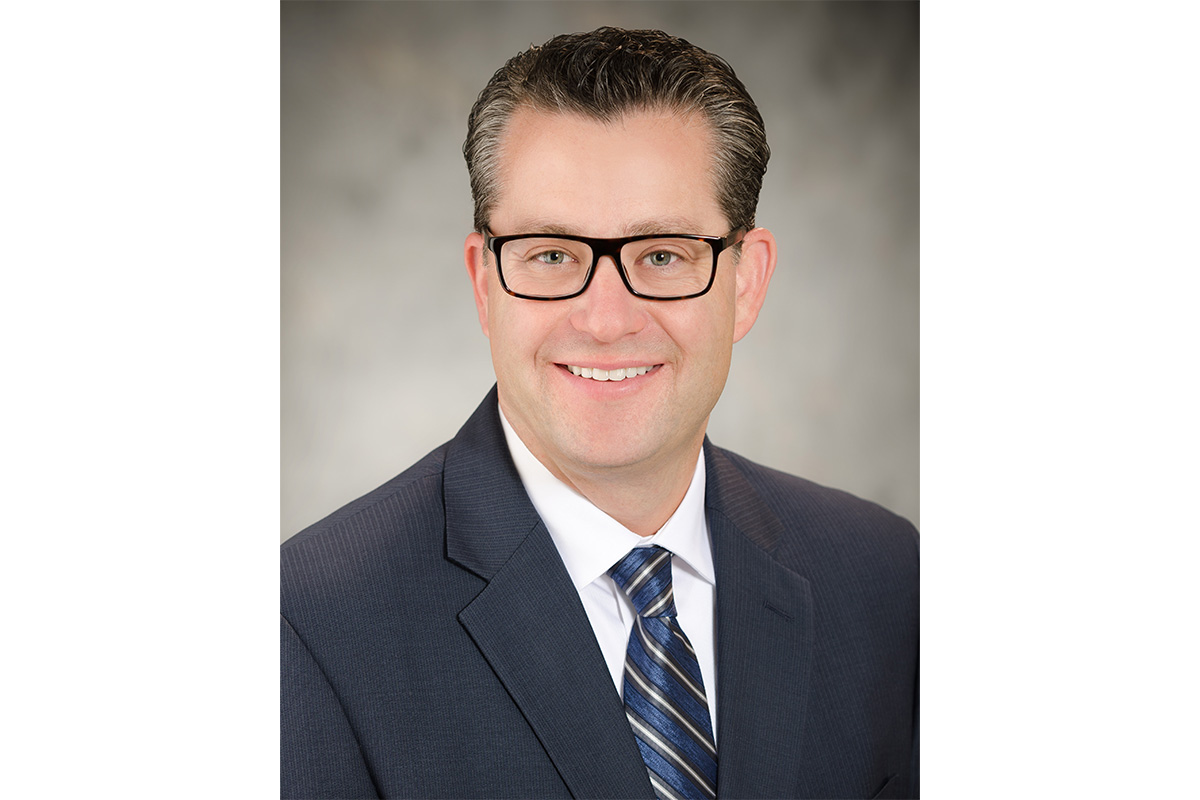 After more than a year of steady and consistent growth from the pandemic, recent headlines portray an economy turning into rising headwinds. Inflation remains at near four-decade highs. Interest rates are climbing as the Federal Reserve moves to stem inflation. Stock markets face volatility. Supply chains remain stubbornly disrupted. Housing prices are dipping. This combination has some people predicting a recession is right around the corner. But while these are certainly unwelcome developments, there are many other areas that paint a different picture of where the economy is and where it might be heading.

Chief among them is a labor market that remains tight as employers compete for a limited supply of workers. In the big picture, earlier this year Nevada recovered all 320,000 jobs that were lost in the initial months of the pandemic. Employment has only grown since then. In fact, between January and June, the state added 45,000 new jobs, which, excluding the pandemic-era recovery, was the highest six-month jobs gain since 2005.

Even with this level of growth, Nevada employers remain on the hunt for more workers to meet their business demands. The number of job openings in the state remained well above pre-pandemic levels, with 98,000 positions available in June 2022, about 50 percent higher than 2019 levels. Layoff rates remain low and quit rates remain elevated, suggesting that employers are prioritizing employee retention in an environment of ample opportunity at competing firms.

Nevada consumers also are spending at record levels. Taxable retail sales have surpassed $7 billion for three consecutive months, pushing the trailing 12-month total through May 2022 to an all-time high of $81.3 billion. Even after adjusting for inflation, that total remains the highest ever for the state. Gross gaming revenue is another positive indicator of consumer confidence, with monthly totals exceeding $1 billion for 17 straight months while setting multiple monthly records along the way.

Business formation in Nevada accelerated during the pandemic, in part due to displaced workers using the combination of economic shock and federal aid to re-calibrate their career paths in pursuit of entrepreneurship. At the end of 2021, Nevada had more than 96,800 private business establishments, the highest total in state history. More than 13,000 of those businesses were added since the end of 2019, a total that was the highest over any two-year span since at least 2001, the earliest data available.

On the housing front, there is understandably consternation about the recent dip in sales prices and slowing sales activity in conjunction with rising mortgage rates. In Las Vegas, for instance, the median resale single-family home sales price dipped for the third consecutive month in August 2022 to $450,000, returning to where it was in February 2022. Yet, even with the recent recalibration, the current median sales price remained 47.5 percent higher than the $305,000 price point of three years earlier. Rising prices have translated into billions of dollars in new equity for Nevada homeowners, with the average homeowner gaining $122,000 in equity over the two years since the pandemic began. Extensive refinancing during the record-low interest rate environment also has lowered mortgage payments and improved the bottom line for thousands of Nevada households.

These examples aren’t meant to discount the real hurdles facing the national and state economies, which may very well persist and affect the economic trajectory in the months ahead. However, for the moment, speculation about an impending economic downturn should not overshadow the positive economic realities that have prevailed in recent years and have the potential to continue those trends into the months ahead.