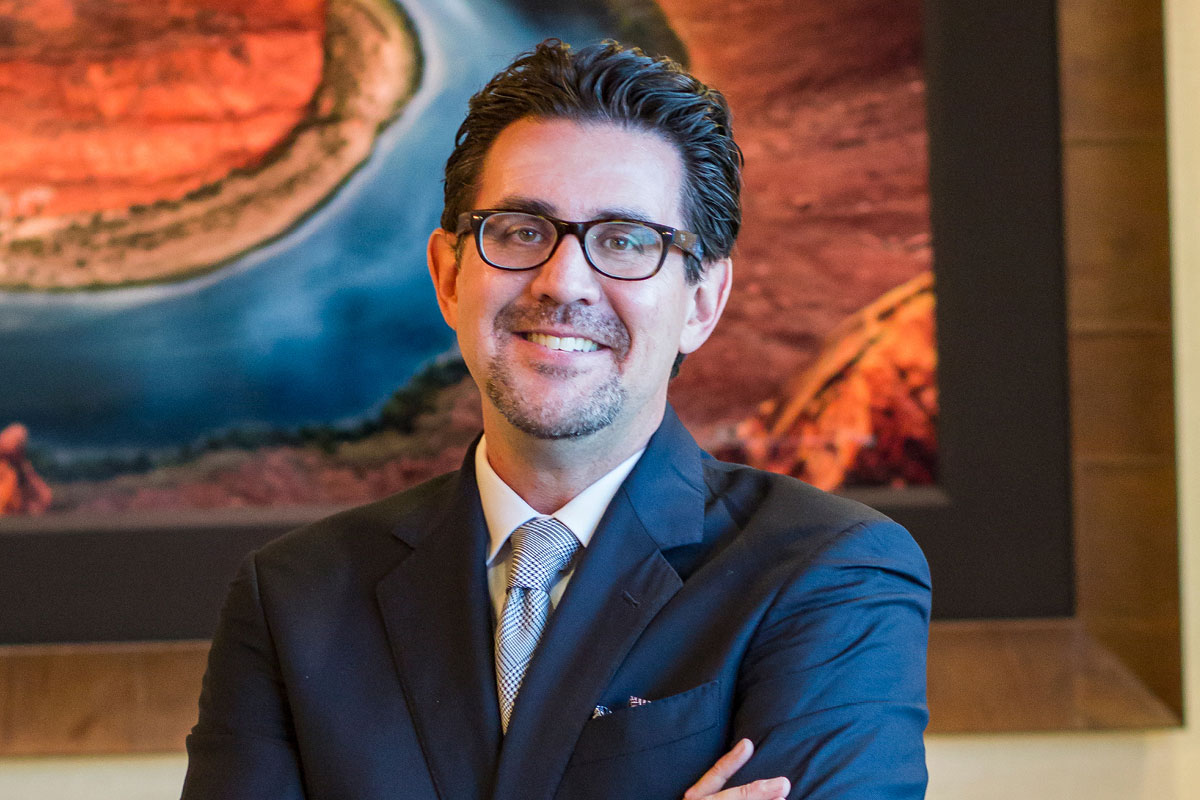 A recent Wall Street Journal poll of leading economists put the probability of the United States going into recession over the next 12 months at 63 percent. Conventional wisdom is that the Federal Reserve Bank will continue raising interest rates to combat stubborn high inflation, thereby slowing the economy and causing gross domestic product to contract in late 2022 and the first half of 2023.

There are no good recessions, but there are necessary ones.

After World War II, gross domestic product declined by nearly 13 percent as the United States transitioned from a wartime economy – where every resource available was marshaled to support our nation’s troops abroad – to a more traditional peacetime economy. Although the drop in economic activity was among the largest in modern history, unemployment was never high because the economy was simply settling back to its normal pace.

In the early 2000s, a mild recession followed the collapse of the dot-com bubble and the Sept. 11 attacks. The nation’s economy was being propped up by illusory values in companies pioneering new markets in internet retail and telecommunication. The bubble popped and the economy reset.

Although more complicated, the Great Recession followed a similar pattern. A feverish housing market was fueled by a seemingly endless supply of subprime mortgages. A combination of easy credit and rising values prompted household debt to increase to nearly 130 percent of disposable income, driving an unsustainable level of consumer spending and economic growth. When interest rates rose and variable notes kicked in, the market collapsed and the domestic economy shrank more than 5 percent – the largest contraction reported since 1945.

The parallels to the current economic situation are clearly evident. In response to a once-in-a-century pandemic, the United States pumped more than $5 trillion in stimulus payments into the economy. These payments kept families in their homes and food on the table for many. For countless others, they also helped finance the purchase of flatscreen televisions, boats and other recreational vehicles and vacations. In fact, real disposable personal income peaked mid-pandemic at $19.2 trillion in March 2021. Prior to the pandemic, in March 2019, personal incomes were 22 percent lower at $14.8 trillion, a value very close to post-pandemic income levels of $15.1 trillion reported in March 2022. As households, businesses and governments adjust to a more normal environment, the overall economy too will need to settle back into a sustainable equilibrium. That equilibrium will be lower absent unprecedented stimulus payments, and thus, require a recession.

While economies contract for very different reasons, they tend to grow for very similar ones. These include investment, innovation, improved productivity and increases in household wealth. Southern Nevada has nearly $30 billion of projects that are planned, proposed or currently under construction. Our core tourism industry has ushered in a new era powered by sports and entertainment and is set to host two of the largest events on the planet with the Formula 1 Las Vegas Grand Prix in November 2023 and Super Bowl LVIII in February 2024. A hallmark of Southern Nevada’s post-recession economy has been greater output – and profitability – with fewer employees, the very definition of improved productivity; and Nevada’s personal income gains between Q1 2022 and Q2 2022 were on par with the national average, a healthy 5.8 percent.

I believe a recession is necessary, inevitable and more than likely already underway. That said, an average recession lasts about 10 months while an average expansion lasts nearly 60 months. Las Vegas is well-positioned to weather the former and capitalize on the latter, and I like our chances for strong and sustainable economic growth in the post-pandemic era.