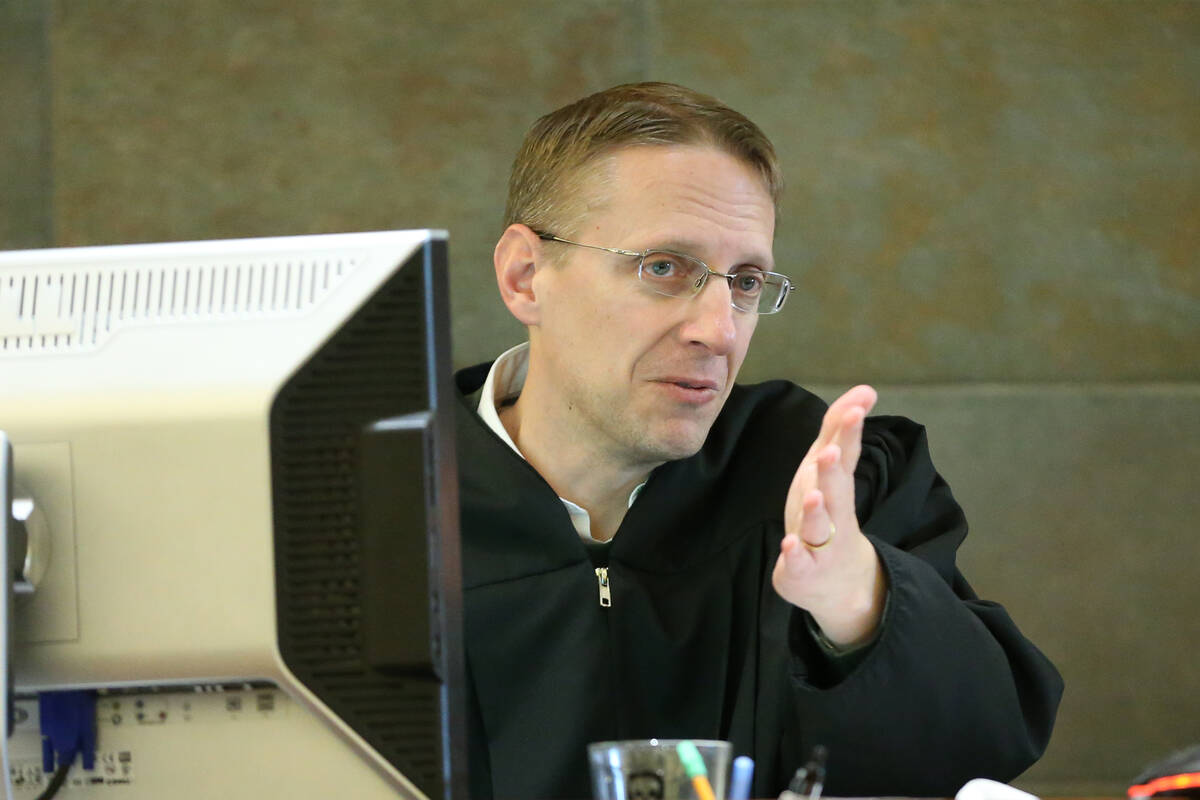 A Las Vegas judge ruled this week that the Nevada Board of Pharmacy can no longer regulate marijuana.

During a court hearing last month, District Judge Joe Hardy Jr. ruled that the board’s classification of cannabis as a Schedule 1 drug — on the same level as heroin and LSD — was unconstitutional. Hardy had declined to rule on the board’s overall regulatory power until an order filed Wednesday, in which he ruled that the board cannot regulate marijuana, cannabis or cannabis derivatives.

Hardy ruled that the board has no power to regulate marijuana because in 2019, the Nevada Legislature created legislation referred to as “Title 56” that regulates marijuana, and included the creation of the Cannabis Compliance Board.

“It is important to reiterate that Title 56 created a comprehensive regulatory scheme that excluded the Pharmacy Board entirely,” the order states.

Brett Kandt, a lawyer representing the Board of Pharmacy, declined to comment on Thursday.

The order came in a lawsuit filed in April against the Board of Pharmacy by the American Civil Liberties Union of Nevada on behalf of plaintiffs Antoine Poole and the Cannabis Equity and Inclusion Community. The lawsuit challenged the board’s classification of cannabis as a Schedule 1 drug, which placed marijuana on the same level as drugs the board considered to have a high potential for abuse or no accepted medical use in the United States.

During a Sept. 14 court hearing, Hardy agreed with the ACLU’s argument that marijuana does have an accepted medical use under Nevada law, since voters amended the state constitution in 2000 to legalize medical marijuana.

Kandt argued during the hearing that the change to the state constitution did not explicitly specify that marijuana had medical value.

In a statement released Thursday evening, the ACLU said Hardy’s latest ruling means the Board of Pharmacy cannot reschedule cannabis as a controlled substance under any schedule.

“There’s been an ongoing inconsistency with how Nevada categorizes cannabis,” ACLU attorney Chris Peterson said in the statement. “For some people, it’s a medicine or a good time on a Friday night, and for some people it was a felony. We’re glad that we’ve now resolved this inconsistency to prevent further injustice, and we’ll continue our work to ensure that the promise of cannabis decriminalization is realized in Nevada.”

Poole was found guilty in April 2017 of possession of a controlled substance, after recreational marijuana was legalized in Nevada, according to the lawsuit. Athar Haseebullah, the executive director of the ACLU of Nevada, has said that the conviction prevented Poole from “doing basic things,” such as getting a license to become a barber.