‘The case that won’t die’: Rudin case twists and turns for nearly 3 decades 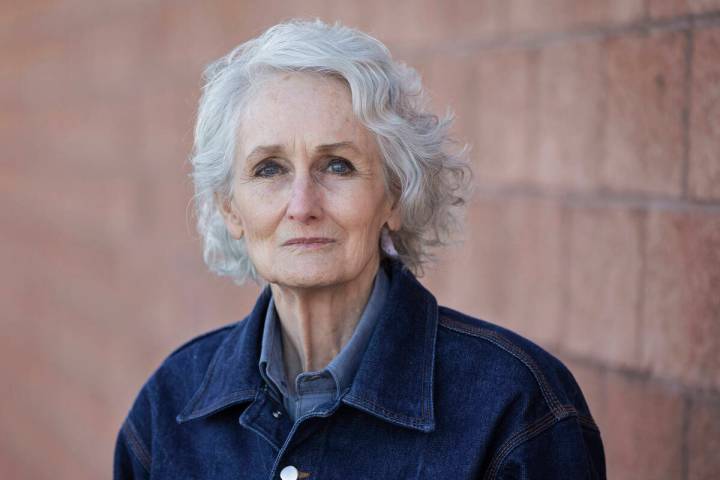 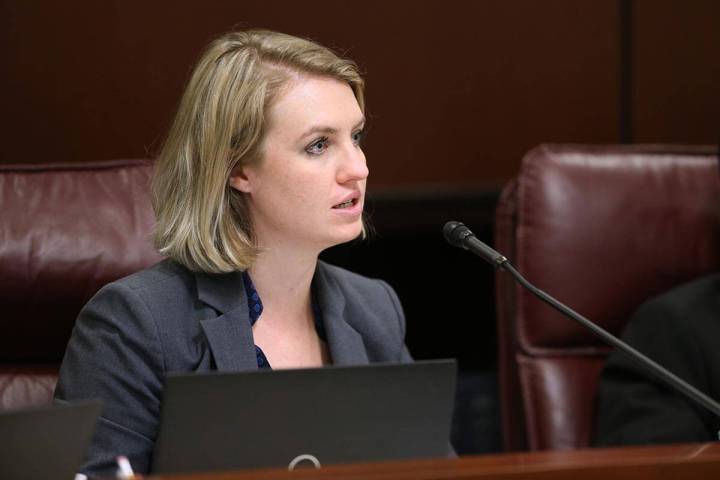 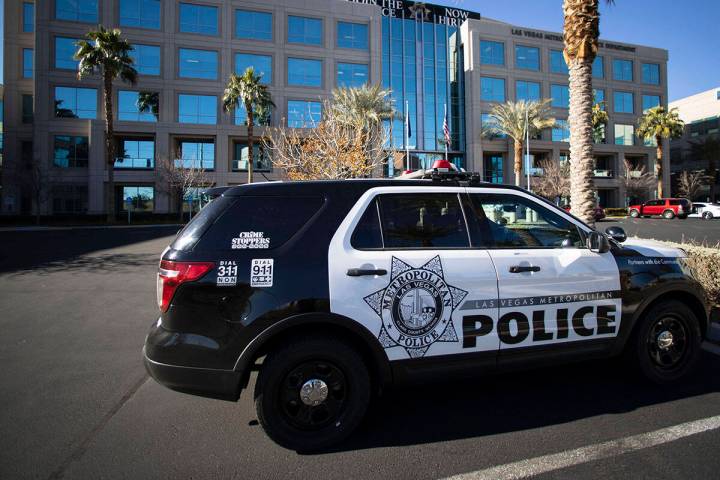 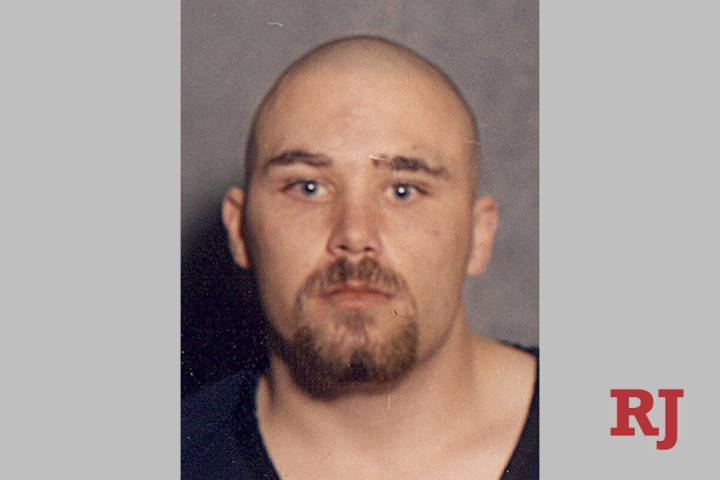 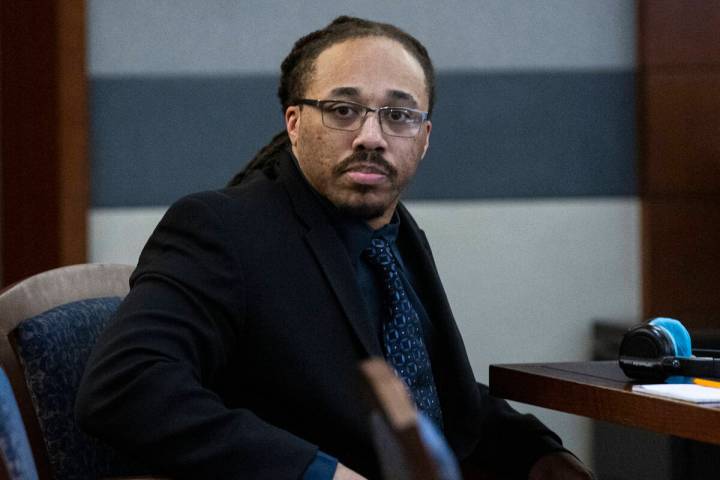