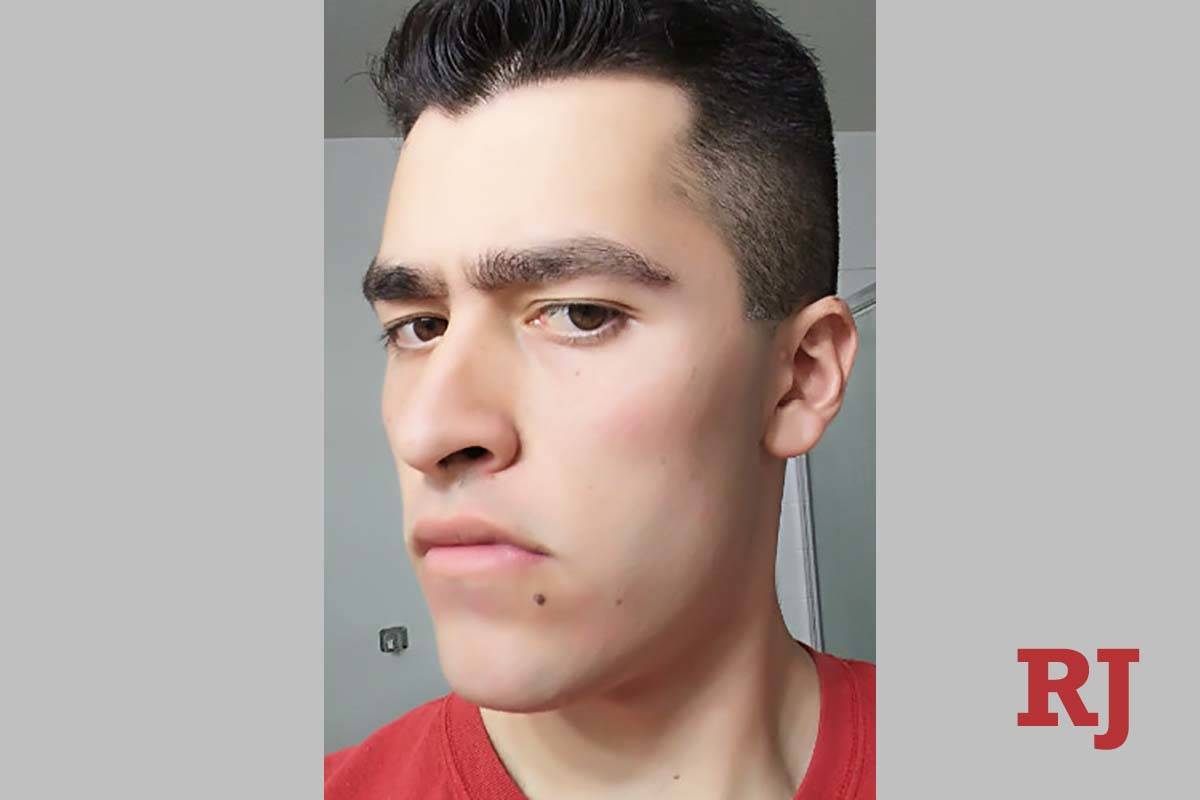 A man who admitted to planning violent attacks against the Anti-Defamation League, a Las Vegas synagogue and a Fremont Street bar was ordered to serve two years in federal prison on Friday.

Conor Climo pleaded guilty to a weapons charge earlier this year, admitting that he “expressed biases and hatred against various racial and religious groups.”

His sentencing, originally set for the spring, was delayed throughout the pandemic and ultimately conducted through a teleconference.

“I would like to first admit that i was truly wrong for all of this,” Climo told U.S. District Judge James Mahan. “I truly apologize.”

According to his plea agreement, Climo admitted that while online between May 2019 and July 15, 2019 he threatened to use Molotov cocktails and improvised explosive devices in an attack on Lev HaShem Messianic Synagogue, 3644 N. Rancho Drive, about 7 miles from his home. He was arrested in August 2019.

Climo also sent a satellite image of the synagogue to an undercover FBI agent, highlighting a possible escape route after an attack.

“We believe he may pose an ongoing risk to the Jewish community and perhaps others,” she said.

Prosecutors had asked for Climo to serve up to three years in prison, but deputy federal public defender Paul Riddle pointed out that Climo had already taken steps toward addressing mental health problems.

“This is a young man who truly has reformed,” Riddle said. “This is not a man who is filled with hate.”

Mahan ordered Climo to undergo supervised release for three years after his prison term ends, and he must undergo mental health treatment, take psychological medication, perform anger management classes and have no contact with any hate groups.

Through his deal with prosecutors, Climo, 24, avoided trial, and he also will be subject to electronic computer monitoring after his release from prison.

The charge to which he pleaded — possession of an unregistered firearm — stems from bomb-making materials found at his Las Vegas home, the Department of Justice has said.

“Our office is committed to working closely with our law enforcement partners to disrupt and stop potential bias-motivated violence before it happens,” Trutanich said in a prepared statement. “Here, law enforcement in Nevada identified the defendant’s threats of violence — which were motivated by hate and intended to intimidate our faith-based and LGBTQ communities — and took swift action to protect our communities and ensure justice.”