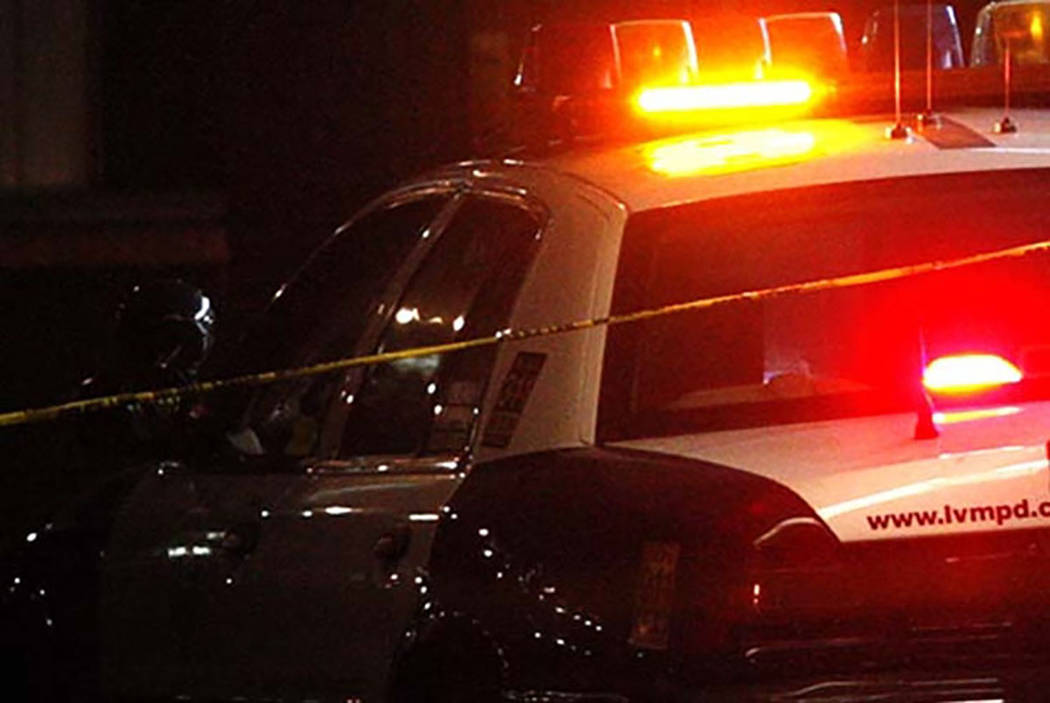 Las Vegas police are investigating Tuesday night after a man was found dead with a gunshot wound in the west valley.

He was found about 7:50 p.m. next to a vehicle on the 5100 block of Mountain Foliage Drive, near Tropicana Avenue and Durango Drive, Metro Lt. David Gordon said.

Gordon said police were investigating the circumstances of his death and it wasn’t clear whether his death was a homicide as of 9:45 p.m. Tuesday.

The Clark County coroner’s office will identify him and rule on his cause and manner of death once his next of kin is notified.