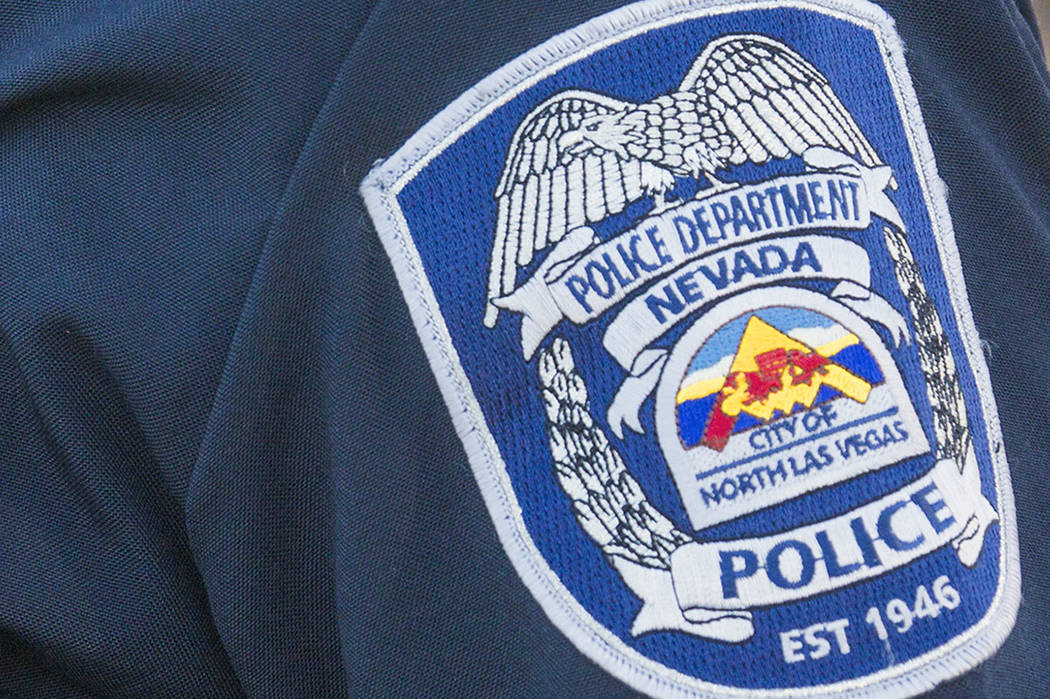 Officers responded to reports of a man breaking into cars near Alexander Road and Revere Street just before 5 a.m. When they arrived, they found a man in his early 20s with short, braided hear with white beads carrying a handgun.

They chased the man on foot until he jumped into the backyard of a house on the 4100 block of Aaron Scott Street and jumped the back wall westbound into the wash area.

The man had not been located Sunday night, and it was unclear whether he was injured. The officer has not been identified and was not injured.

The officer was wearing a body camera but did not activate it. Police are investigating why it wasn’t turned on.

This was the fourth officer-involved shooting in North Las Vegas this year, according to Review-Journal records.