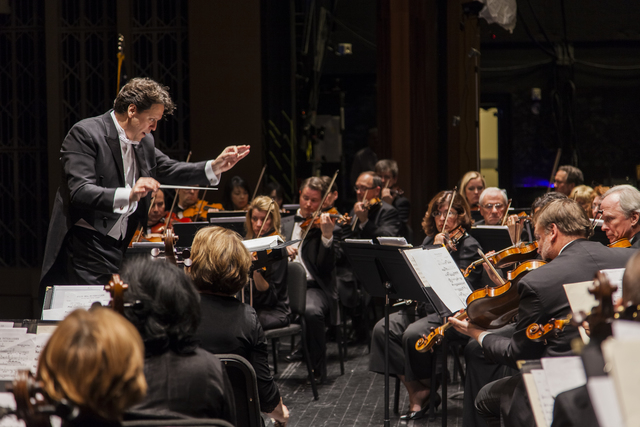 Music from such masters as Beethoven, Brahms, Mozart and Mahler will combine with new works by four American composers — and the movie music of Oscar-winner John Williams — during the Las Vegas Philharmonic’s 2016-17 concert season.

Music director Donato Cabrera was scheduled to announce the new Philharmonic season Saturday prior to the orchestra’s concert at The Smith Center’s Reynolds Hall.

In his third season leading the orchestra, Cabrera continues a mix of old favorites and new works, “which keeps the art form relevant” and the Philharmonic “at the vanguard,” he said.

The Philharmonic will add music by “waltz king” Johann Strauss to its October “Symphonic Spectacular,” which showcases classical works made familiar through radio, television and movies — including Rossini’s rousing “William Tell” Overture, better known as the “Lone Ranger” theme.

Speaking of movies, the Philharmonic will journey to a galaxy far, far away in March 2017, when the orchestra explores the scores of Oscar-winning composer John Williams, from “Star Wars” to“Schindler’s List.”

Another Oscar-winner, actress Rita Moreno, will join the Philharmonic’s annual “Home for the Holidays” concerts Dec. 3-4 to narrate Prokofiev’s beloved “Peter and the Wolf.”

Philharmonic patrons may renew subscriptions (or purchase new packages) at a 10 percent discount through May 16; four- and six-concert packages also are available. Online orders may be placed starting April 8; single-ticket sales begin June 20. For more concert and ticket information, call 702-258-5438 or visit www.lvphil.org. 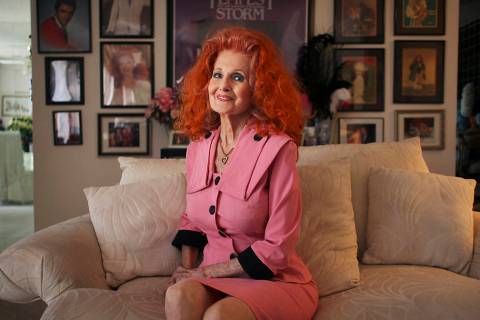 She was working as a cocktail waitress when a customer told her she’d make a great strip-tease performer. 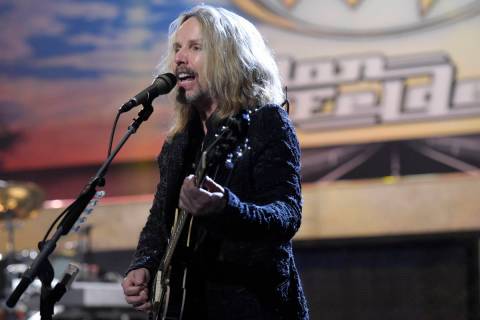 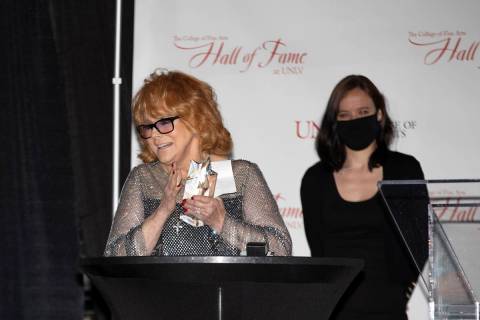