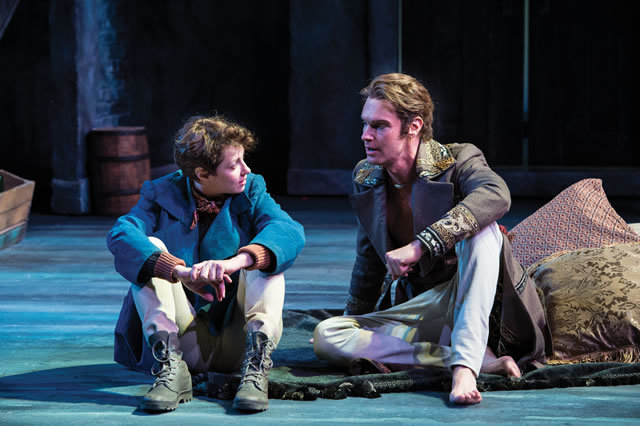 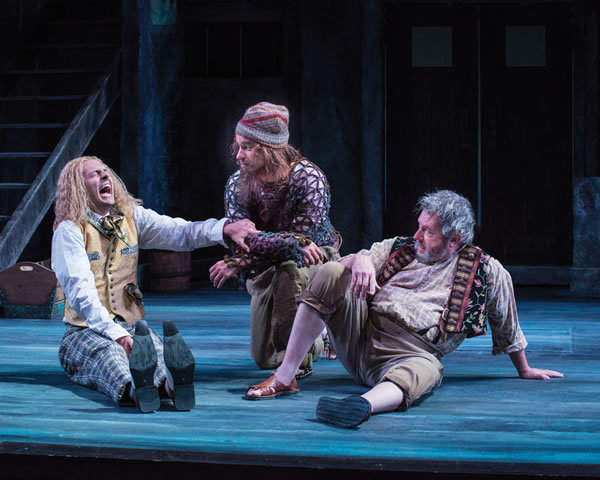 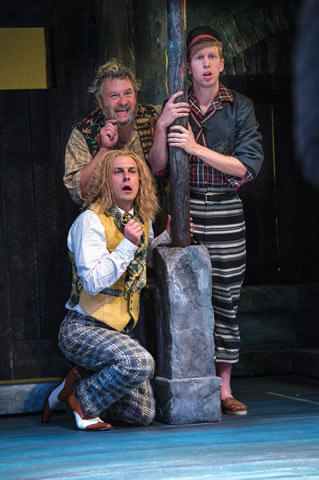 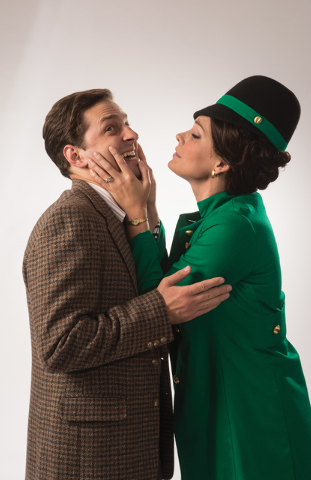 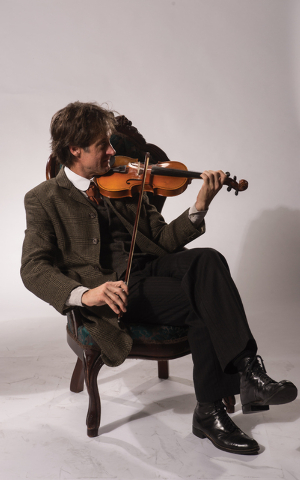 There’s travel. There’s time travel. And there’s the Utah Shakespeare Festival in Cedar City, where you can do both — in one trip.

Anchoring the voyage: William Shakespeare’s comedy “Twelfth Night,” which has been enchanting audiences since the festival’s summer season launched in late June.

In previous years, the festival’s transitional summer-to-fall attractions have ranged from a musical (“Les Miserables”) to a backstage farce (“Noises Off”) to the regional premiere of the Tony-winning “Peter and the Starcatcher.”

But “Twelfth Night” director David Ivers (who’s also the festival’s co-artistic director) “was a very loud voice” for the Bard, he says.

After all, “we haven’t had a Shakespeare play” in the season-spanning spot previously, “and we’re the Utah Shakespeare Festival,” he reasons, citing the strong message it sends when “we’re front-and-center with our namesake playwright.”

For one thing, the setting is the mythical realm of Illyria, a coastal locale that could be on the Adriatic Sea — or somewhere else.

“It’s pretty malleable,” notes Ivers. “There’s nothing Elizabethan about it.”

But there’s everything Shakespeare about “Twelfth Night,” one of the Bard’s most beloved comedies. Written about the same time Shakespeare tackled “Hamlet,” the play belongs in “the top four of his genius plays — and not just comedies,” Ivers contends, citing “such robustness and such yearning.”

To say nothing of the multiple masquerades, mistaken identities and seemingly impossible romances that make “Twelfth Night” a perennial favorite.

If only Sherlock Holmes were on the case. But the great detective has his own mysteries to solve in “Sherlock Holmes: The Final Adventure.”

Playwright Steven Dietz adapted American actor William Gillette’s 1899 “Sherlock Holmes” stage hit, which Gillette concocted with the permission of Holmes creator Arthur Conan Doyle. (When Gillette asked Conan Doyle if he could add a love interest for Holmes, Doyle replied, “You may marry him, murder him, or do anything you like to him.”)

Gillette’s version was “not untypical of the melodrama of the day,” according to director J.R. Sullivan, but Dietz’s award-winning revamp ranks as “a rip-roaring stage piece” that appeals to “current sensibilities” with “a trimmer and tighter script designed to move very quickly.”

And, at the center of it all, there’s the enigmatic Holmes himself, who’s enjoying a definite renaissance these days thanks to popular portrayals by everyone from Robert Downey Jr. (on the big screen) to Benedict Cumberbatch and Jonny Lee Miller (in PBS’ “Sherlock” and CBS’ “Elementary,” respectively).

Sullivan speculates that Holmes’ ongoing popularity stems, in part, from “our need to believe there is somebody out there who can unravel the deepest mystery,” one who proves that “mind can triumph over matter — especially now, with so many Moriartys in the world.”

By the early 1960s, when “Boeing Boeing” takes place, the world had changed considerably from Holmes’ Victorian heyday.

Even so, from our current perspective, those changes seem almost quaint, according to “Boeing Boeing” director Christopher Liam Moore.

“It’s partly nostalgia, but it’s a dangerous thing for us to long for an earlier era and assume it was less complicated,” he suggests.

Especially when complications play such a prominent role in French playwright Marc Camoletti’s 1960 farce, in which American playboy Bernard Lawrence (Grant Goodman, “Twelfth Night’s” Count Orsino), ensconced in his Paris apartment, romances not one or two but three different stewardesses — as flight attendants were known in those “coffee, tea or me?” days.

Complicating matters even more (if such a thing is possible): the arrival in Paris of Bernard’s longtime friend from Wisconsin, Robert Lambert (Quinn Mattfeld, alias “Twelfth Night’s” Sir Andrew Aguecheek).

“In this day and age where everything is so immediate, it’s hard to imagine how flying across the pond changed everyone’s world,” says R. Scott Phillips, the festival’s executive director.

After all, “it is a door-slamming farce, complete “with pratfalls and spit-takes,” the director points out.

Festival audiences may not be all that familiar with “Boeing Boeing,” Phillips says, “but it’s the kind of show that’s going to have word-of-mouth,” he predicts.

In part, that’s because “it’s a perfectly constructed, incredibly finely calibrated play,” Moore contends — making it one that demands an equally precise presentation.

“Obviously, with any comedy, but especially with farce, timing is so crucial,” he acknowledges. As for tone, the performers are “walking that line — but you don’t want to trip over” it.

That’s because “the circumstances of the play are so ridiculous and the situations are so heightened, finding the right tone is tricky,” Moore says. For all the frantic farce, “there’s something true and real at stake. Otherwise, the comedy won’t matter.”