The country superstar will be the first act to play the newly refurbished Colosseum at Caesars Palace
Las Vegas Review-Journal
September 5, 2019 - 10:44 am 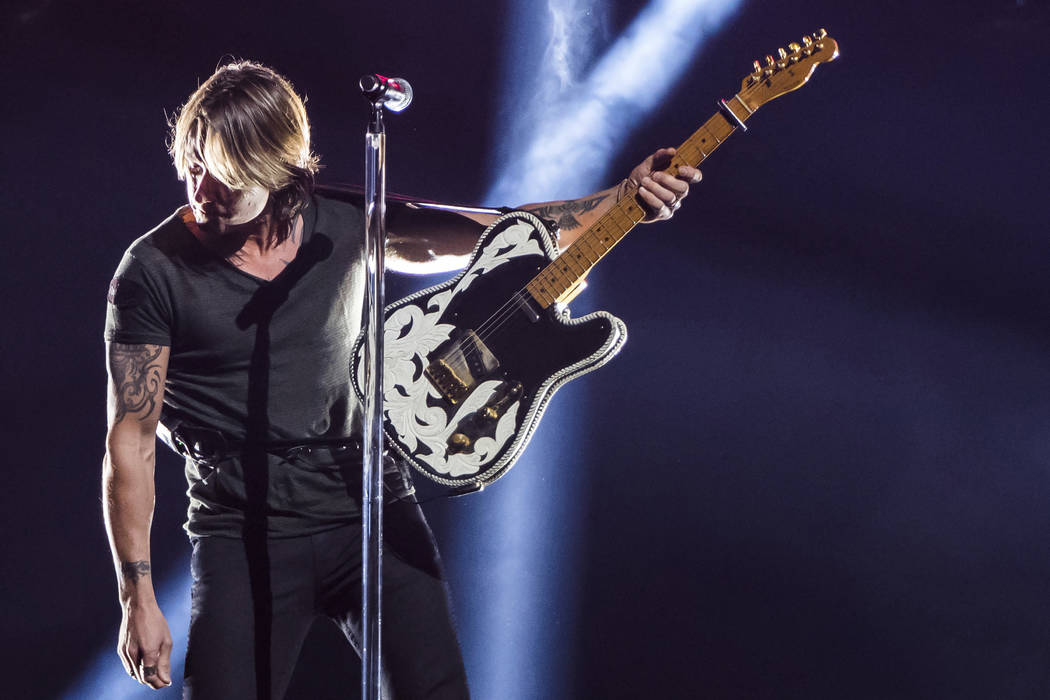 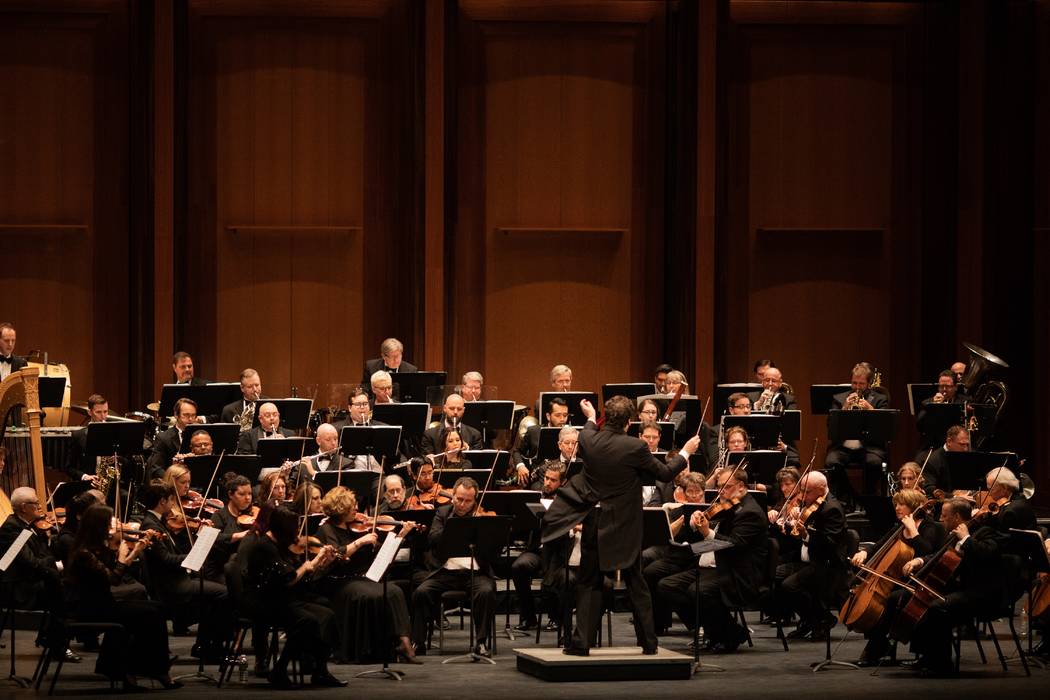 His latest album may be titled “Graffiti U,” but Keith Urban had best keep his pretty-boy paws off any spray-paint cans when he christens the newly refurbished Colosseum at Caesars Palace. The country superstar will be the first act to play the renovated venue, which has been enhanced with a new sound system and high-def LED video wall, updated seating and more. Just keep the tagging in check, chief. See Urban at 8 p.m. Friday and Saturday. Tickets start at $59; call 800-745-3000.

‘Pictures at an Exhibition’

The Las Vegas Philharmonic opens its 21st season with a concert and masquerade ball at The Smith Center. Joined by guest violinist Francesca Dego, Donato Cabrera will conduct the orchestra in a program featuring Tchaikovsky’s Violin Concerto, Mussorgsky’s “Pictures at an Exhibition,” and “Masquerade” by contemporary composer Anna Clyne. Following the concert, guests can enjoy music, champagne, wine, hors d’oeuvres and desserts at a masquerade ball in the outdoor courtyard. The concert starts at 7:30 p.m. in Reynolds Hall and tickets are $30 to $110. Tickets to the ball are $200. For more information, visit lvphil.org.

‘Blink of an Eye’

Gear up for the South Point 400 weekend at Las Vegas Motor Speedway with a one-time screening of “Blink of an Eye.” The documentary chronicles the friendship between NASCAR drivers and teammates Dale Earnhardt Sr. and Michael Waltrip. Earnhardt was killed in a wreck on the final lap of the 2001 Daytona 500, seconds before Waltrip notched his first victory in nearly 500 tries. See it at 7 p.m. Sept. 12 at Cannery, Colonnade, Orleans, Red Rock, Santa Fe, South Point and Village Square.

It might not seem possible, but we’re almost halfway to the next St. Patrick’s Day, and Ri Ra at the Shoppes at Mandalay Place will celebrate from Tuesday to Sept. 17. The observance will include a specialty menu of battered sausages, $10; Irish steak sandwich, $15; chicken Kiev, $22; Shrimp Spice Box, $24; and strawberry-rhubarb tart, $10, with 20 percent of all sales from the menu donated to HELP of Southern Nevada.

The Vinyl Say with Rasar Amani

The Writer’s Block, 519 Sixth St., will host The Vinyl Say with Rasar Amani from 6 to 9 p.m. Friday. The monthly program is described as “a collision between music, history, and artistry” as Amani (frontman of Las Vegas jazz/hip-hop act The Lique) explores pivotal albums of yesterday and today through reviews, Q&A sessions, and special performances with notable local musicians. This month’s featured album is “To Pimp A Butterfly” by Kendrick Lamar. The event is free and open to all ages.