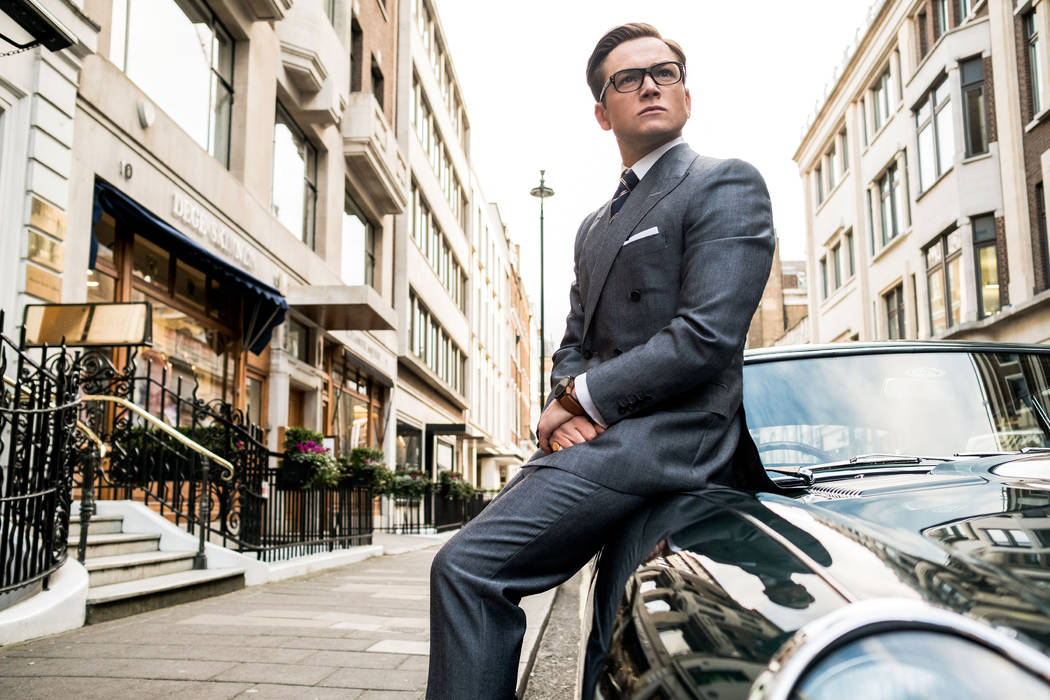 LOS ANGELES — “Kingsman: The Golden Circle” is the new ruler of the box office.

The sequel from Fox is expected to earn $39 million this weekend from 4,003 locations. That’s slightly below where tracking had pegged it (somewhere in the $40 millions), but above the original “Kingsman” movie, which earned $36.2 million when it opened in 2015.

Meanwhile, “The Lego Ninjago Movie” from Warner Bros. looks like a miss, as it’s tracking for $21.2 million from 4,047 locations. Earlier projections pegged the opening above $30 million. And the Lego franchise is seeing diminishing returns. The original opened to $69.1 million in 2014. Then, “The Lego Batman Movie” opened earlier this year to $53 million. The latest movie is connecting with an especially young audience — 46% of viewers were under the age of 18.

There’s also Entertainment Studios’ horror entry “Friend Request,” which is barely registering. The film is tracking for a $2.4 million opening from 2,573 locations.

That leaves Warner Bros. and New Line’s “It” in second for the weekend ($30 million from 4,007 theaters). Earlier in the week, the blockbuster passed “The Exorcist” to become the highest-grossing horror movie of all time.

CBS Films and Lionsgate’s “American Assassin” is tracking for the fourth spot this weekend with $6.2 million from 3,154 locations. And Open Road’s “Home Again,” starring Reese Witherspoon, should round out the top five with $3.3 million from 2,685 spots.

In limited release, “Stronger,” from Roadside Attractions and Lionsgate, is expected to make $1.75 million from 574 locations. Fox Searchlight’s “Battle of the Sexes” is serving $525,000 from 21 theaters.

Focus Features’ “Victoria and Abdul” is opening to $152,000 from four spots, including a great showing at the Paris theatre in New York. Next weekend the film will expand to about 75 locations in the top markets, with plans to go wide Oct. 6.

“We’re very excited about how the film did,” said Focus’ distribution chief Lisa Bunnell. “It’s a very entertaining film, and people want to see films that make you feel good,” she said.