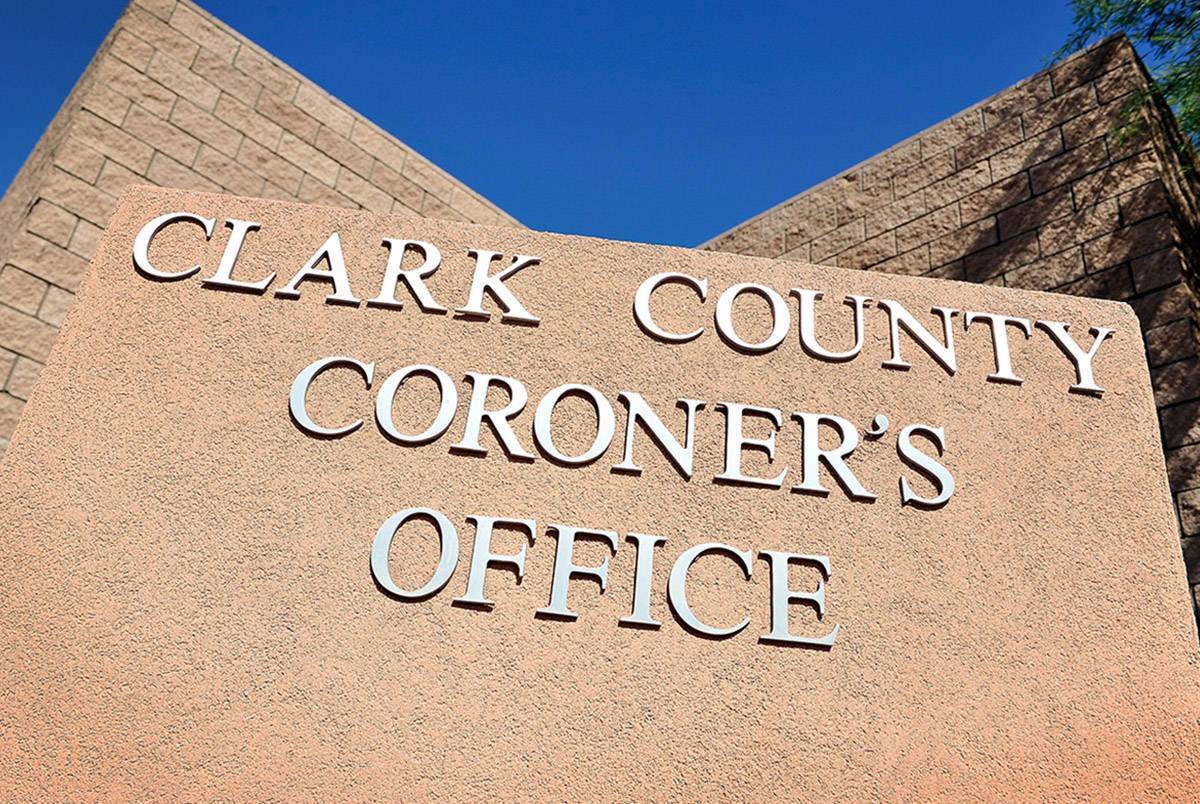 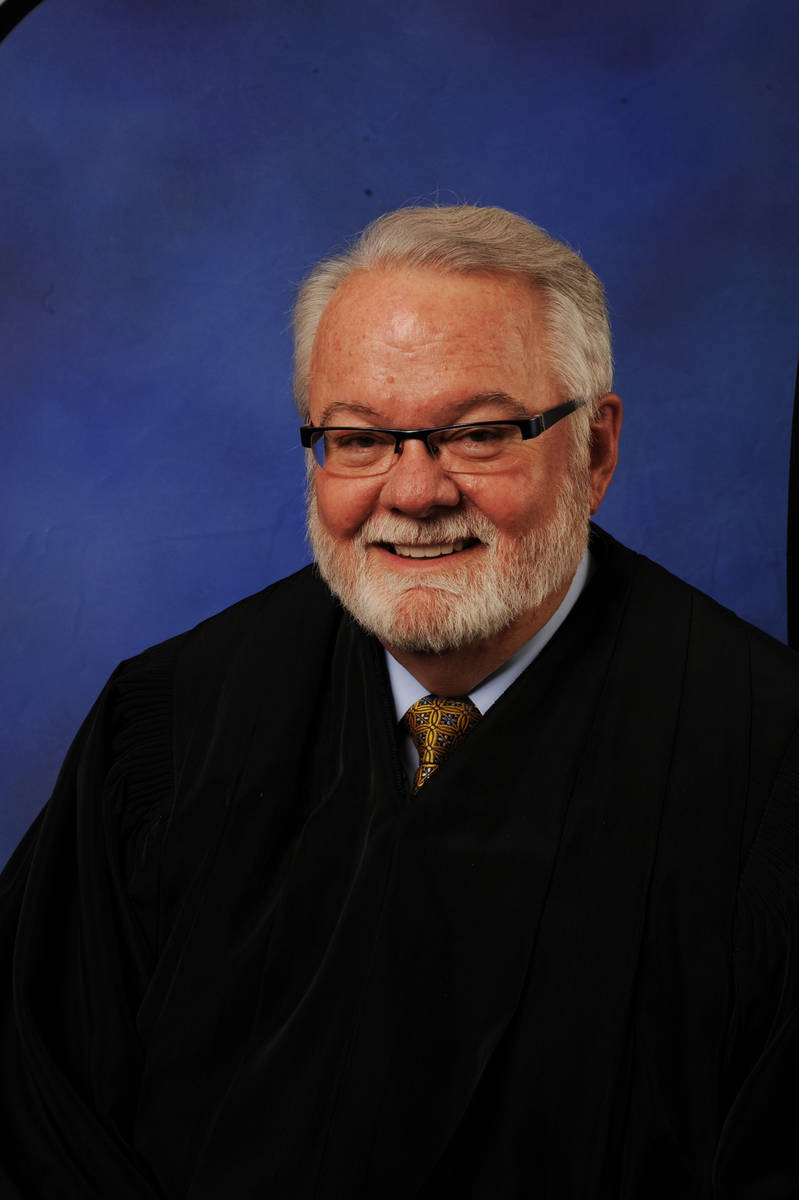 A district judge again blasted the Clark County Coroner’s office for withholding records and ordered that juvenile autopsies sought by the Las Vegas Review-Journal be produced by Dec. 30.

Judge Jim Crockett denied the county’s request for a stay while they appeal, saying the county has dragged its feet and should have voluntarily produced the documents to allow the news organization to identify lapses that may help prevent children from abuse.

“Why the coroner’s office does not link arms with the Review-Journal and provide records freely and voluntarily is unimaginable,” he said. “Everything demonstrates the coroner’s office is bound and determined to circumvent and avoid the Nevada Public Records Act by stonewalling and obfuscating.”

Crockett also said the coroner’s office has “obstructed the legislative purpose” of the open records law to provide information to taxpayers and promote democracy.

Since 2017, the Review-Journal has sought autopsies of juveniles to determine whether child protection workers are adequately protecting children and whether the coroner’s office is properly determining the causes of youth deaths. The Nevada Supreme Court ruled the records are public information but sent it back to Crockett to determine if any private health information should be redacted. Crockett said balancing the interests at the request of the higher court he found no reasonable reason to withhold the documents and ordered they be released by Nov. 30.

The county asked for a delay to appeal the ruling but he denied it Thursday. Crockett also refused a request by the news organization’s lawyers to hold the county in contempt for failing to release the records last month because county attorneys had filed their request for stay before his Nov. 30 deadline.

The county can still ask the state Supreme Court to stay the request during appeal, and county commissioners are scheduled to meet Tuesday to determine whether to fund more appeals. So far the county has spent about $80,000 in taxpayer dollars on fighting the records request.

Crockett said the delays have gone on too long, endangering the county’s children.

“The coroner’s action borders on scandalous and impertinent,” he said.