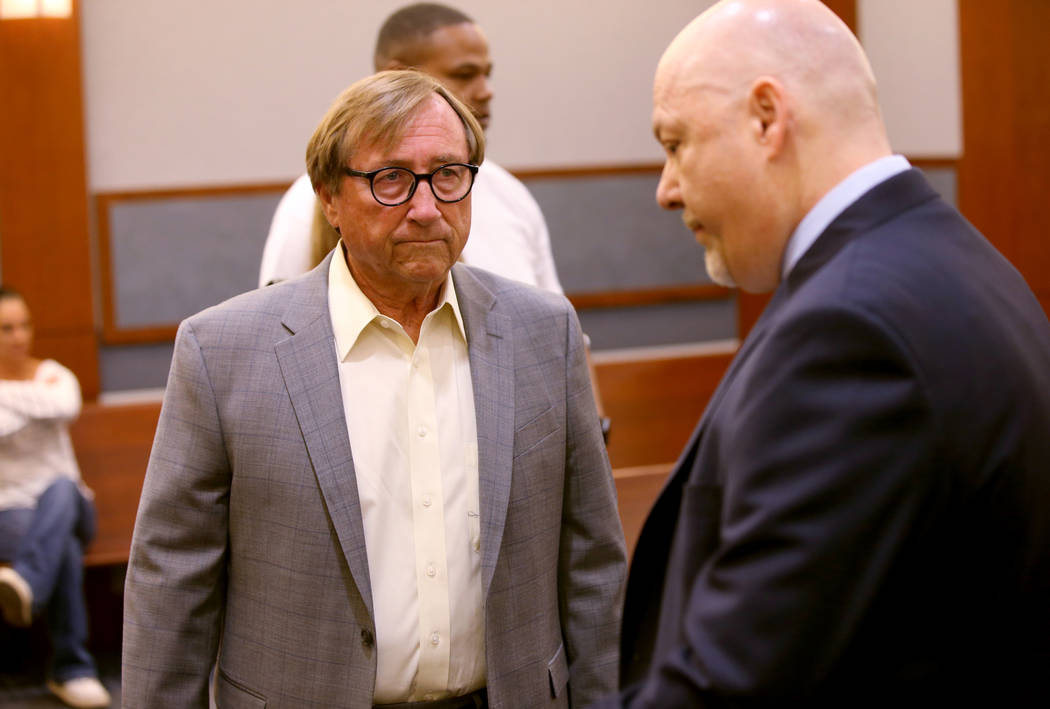 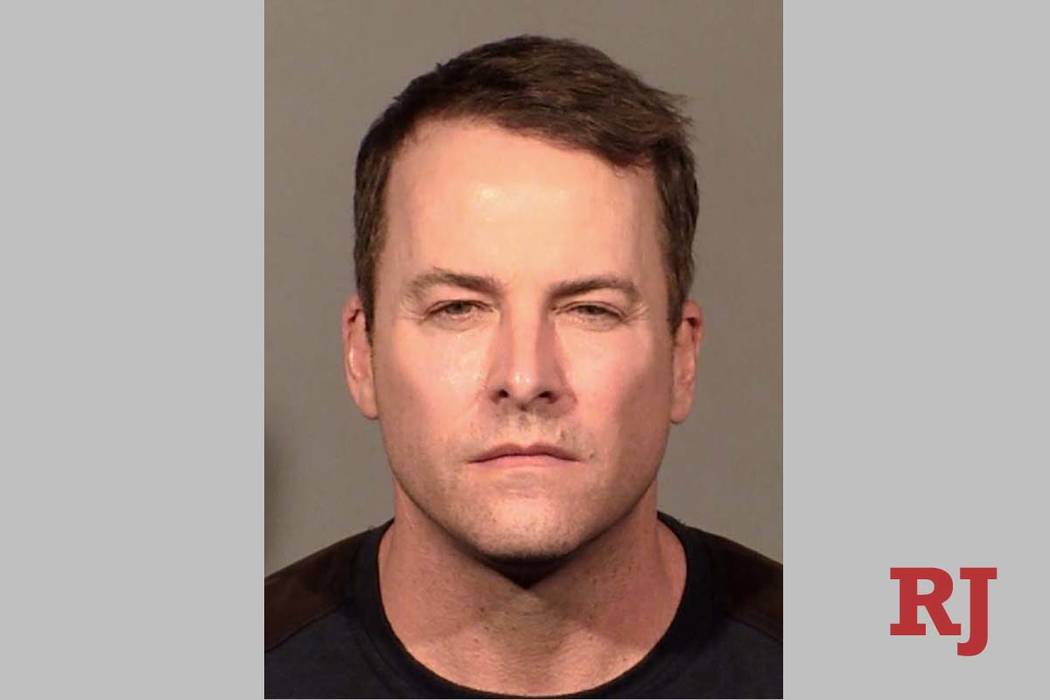 Lawyers for retired tourism boss Rossi Ralenkotter and other defendants have filed court papers attacking Review-Journal reporting that led to felony charges over the misuse of airline gift cards.

Anthony Sgro, who is defending Ralenkotter, accused the newspaper of conducting a vendetta against the former Las Vegas Convention and Visitors Authority CEO to make him out to be a “corrupt, greedy and unethical enemy of Las Vegas.”

The defense lawyers oppose the Review-Journal’s request to obtain an unredacted police report supporting a warrant to arrest Ralenkotter and the other defendants.

The lawyers questioned the independence of the Review-Journal, arguing that it is owned by the family of Las Vegas Sands Corp. Chairman and CEO Sheldon Adelson. The casino company operates the Sands Expo & Convention Center, which competes with the LVCVA-operated Las Vegas Convention Center.

Review-Journal attorney Maggie McLetchie responded late Friday that the attacks are baseless and irrelevant to the newspaper’s effort to make public additional details of the police report.

“The Review-Journal and its reporters have done exactly what a free press should do: gather facts and shine a light on government officials — because even ones as well-heeled and well-connected as defendant Ralenkotter are not beyond accountability,” McLetchie wrote in court papers. “Cries of media bias and fake news by defendant Ralenkotter are a blatant effort to distract, but they do not change the facts that have been revealed about his behavior.”

Justice of the Peace Harmony Letizia has scheduled a hearing for Tuesday.

The arrest warrant was originally issued Sept. 9 after felony charges were filed.

At a public hearing the following day, Sgro promised to arrange Ralenkotter’s surrender to jail officials and asked Letizia to quash the warrant.

Facing no opposition from prosecutors, the judge granted Sgro’s request.

But Ralenkotter was never taken to the Clark County Detention Center for a routine “walk-through” procedure, which allows a defendant to be photographed and fingerprinted without spending time behind bars. Courthouse sources have said that once the warrant was recalled, there was no way to book the defendants at the detention center.

The court docket does not show that Ralenkotter, Tull and Woodson did walk-throughs, raising questions of whether they received special treatment. The three of them are free on their own recognizance. Lawson was arrested months earlier in the investigation and now is also free on no bail.

The criminal complaint alleges that Ralenkotter used roughly $16,000 in Southwest Airlines gift cards on personal travel and that Tull bought airline tickets for herself and family members with $6,000 in gift cards. Both executives reimbursed the LVCVA and left the agency before they were charged.

Letizia has set a March 26 preliminary hearing to determine whether to move the case to Clark County District Court for trial.