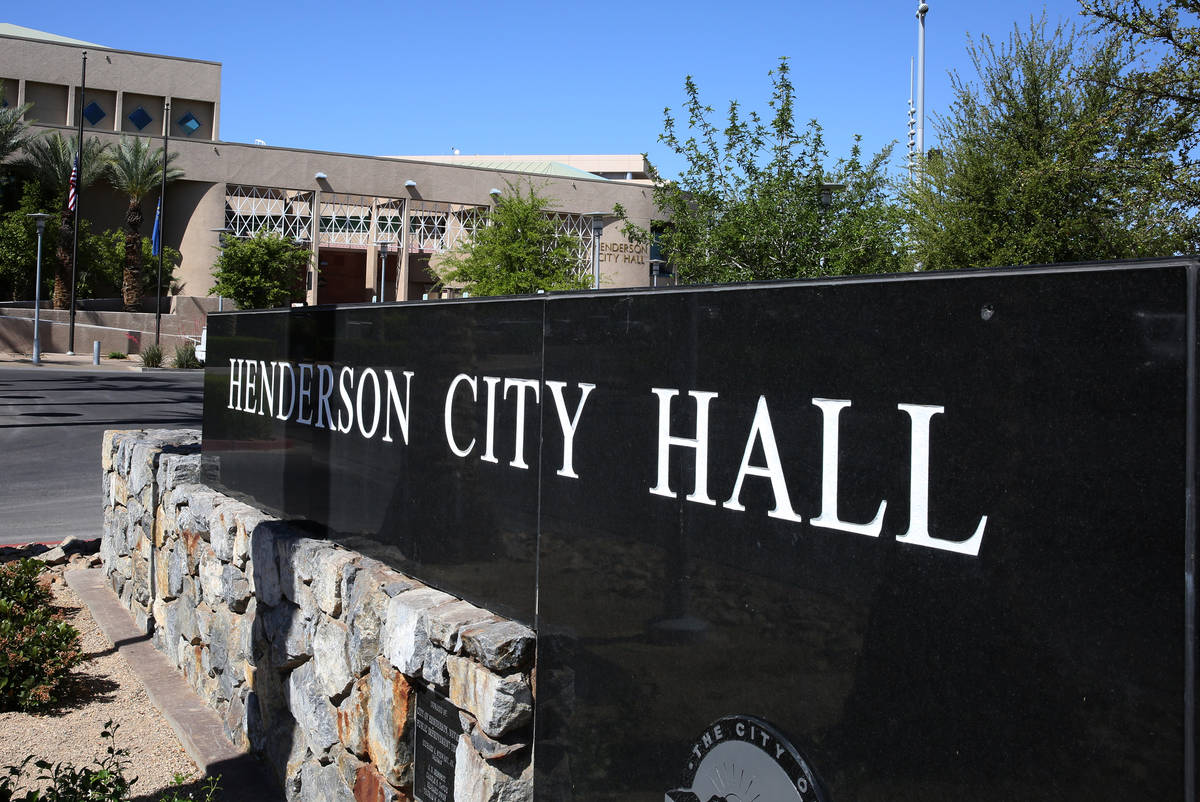 City officials have said they commonly received complaints about noise, trash and the number of rentals within neighborhoods. Council members voted to allow the units in residential areas last year.

Included in the updated rules is a requirement for newly registered rental homes to be located at least 1,000 feet away from other short-term rentals.

Guests must use all on-site parking before parking on the street, and complaints about guests must be resolved faster than before. The update also includes stricter enforcement, such as increased fines.

The vote came one day after proponents of short-term rental properties threatened to sue the city over provisions they considered unconstitutional. Henderson said it has clear legal authority to regulate property and land use.

One of the provisions the group took issue with was a proposal to cap the number of days a non-owner-occupied unit may be rented at 21 per month. The city removed that provision before passing the new law.

Proponents of the rentals also took issue with the new distance requirement.

Instead, the 1,000-foot requirement will be in effect throughout Henderson. Homeowner associations maintain the authority to prohibit short-term rentals in their neighborhoods.

Units that already are registered as short-term rentals will be grandfathered in and will not be forced to comply with the new distance requirement.

A moratorium on new rental registrations is due to expire at the end of the month. Council members plan to review the short-term rental program in one year.