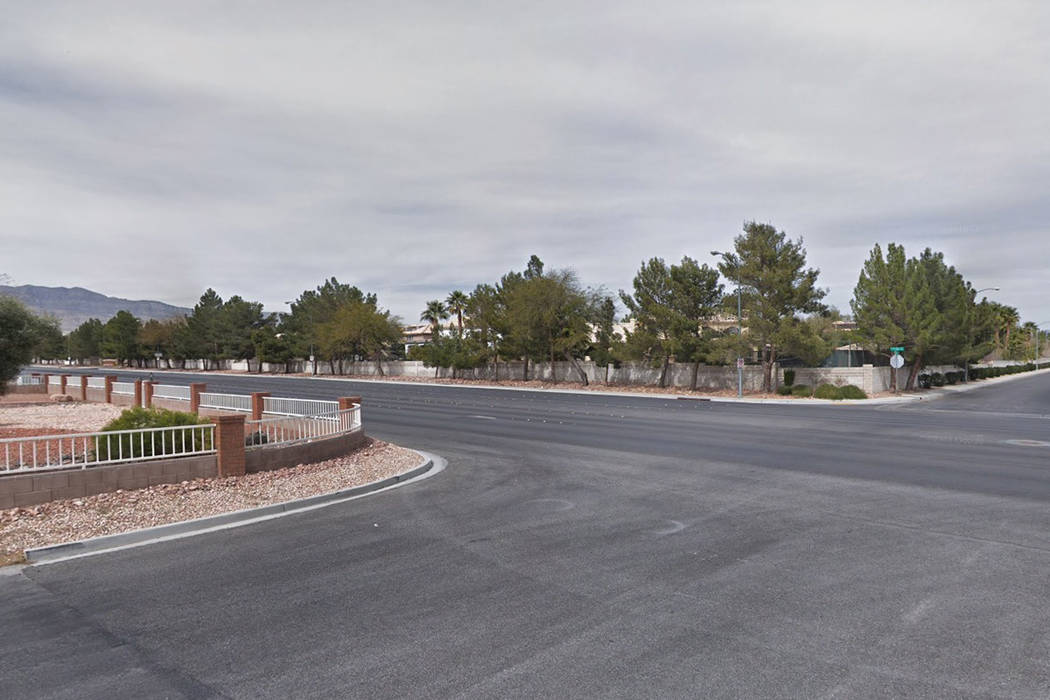 A speeding motorcyclist who died after crashing Thursday afternoon into a construction vehicle has been identified as a 33-year-old Las Vegas man.

Pedro Antonio Rodriguez Gonzalez was pronounced dead at the scene of the crash at West Craig and Al Carrison Street of multiple blunt force injuries, according to the Clark County coroner’s office.

Las Vegas police said that Rodriguez Gonzalez was speeding west on Craig Road when his 2014 Ducati 1199 hit the back of a Caterpillar 420F2 backhoe traveling north on Al Carrison Street through the intersection.

Rodriguez Gonzalez was was thrown from the bike after the impact, police said. His death was the 130th traffic fatality investigated by Las Vegas police this year.