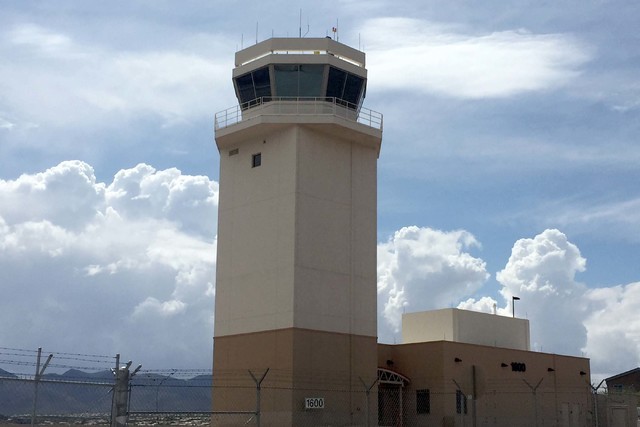 Authorities are investigating a plane that made an emergency landing Friday afternoon near Henderson.

Henderson Fire Department spokeswoman Kathleen Richards said that a plane did make an emergency landing, but further details were not available. Richards said the plane touched down on a road about seven miles outside of town.

No injuries were reported in the landing, Richards said.

On Thursday, another plane crash landed at the Henderson Executive Airport after losing power. None of the plane’s three occupants was injured.