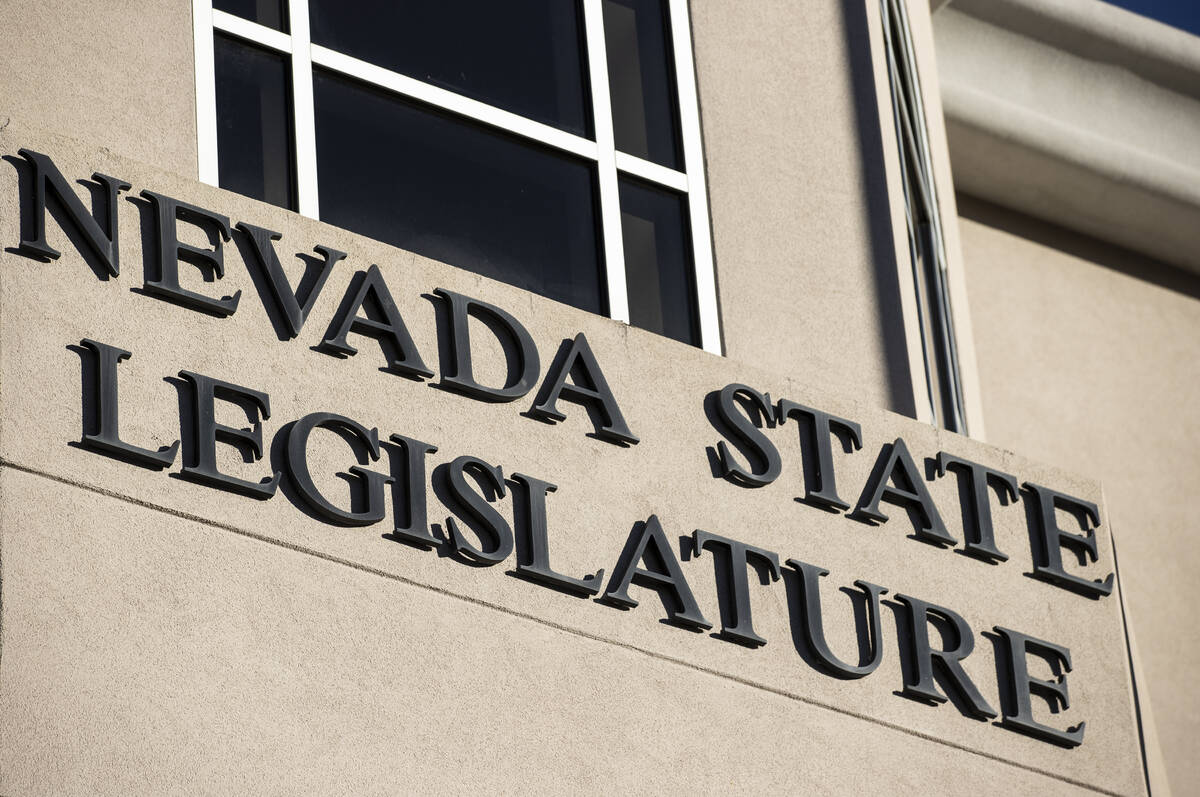 A candidate for the Nevada Assembly was arrested Saturday after an attempted robbery, according to court and jail records.

LaJuana Clark, a Democrat running in Assembly District 3, is facing charges of robbery and burglary of a business, according to jail records. She remained at the Clark County Detention Center on Sunday night and is scheduled to appear in court on Tuesday.

Clark, who is being held on $20,000 bond, was arrested in connection with a robbery that occurred at Craig Road and Tenaya Way at 12:17 p.m. on Saturday afternoon, according to police dispatch logs. Further information on the incident was not immediately available.

Clark, 47, is running in the Democratic primary for the seat against incumbent Selena Torres. Assembly District 3 is located in the northwest Las Vegas Valley.

In an email to the Review-Journal last week, Clark indicated that she was planning to withdraw her candidacy and canceled a scheduled interview.

“I can’t even fathom wanting to serve this state after being a victim of so many horrificic (sic) crimes,” she wrote, but didn’t elaborate on her decision or confirm if she would continue her campaign.

She closed the message by writing: “I have nothing left to say…When I speak again the world will know who God truly is.

“I will see you soon and look forward to endorsing all those that stood on the side of right!”