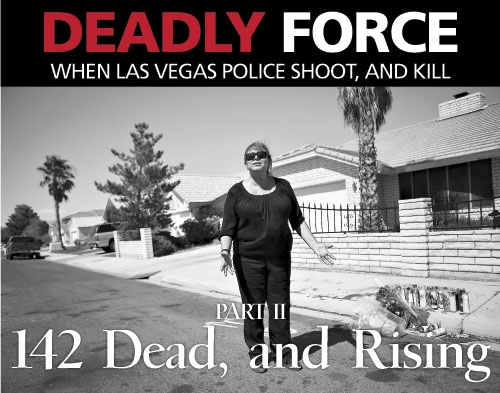 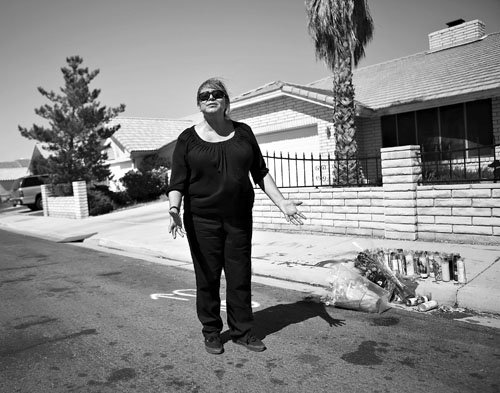 Missing from the debate over shootings by police in the Las Vegas Valley has been a comprehensive understanding of how, when, and why these incidents happen.

In the second installment in a five-day series, the Review-Journal provides an unprecedented analysis of officer-involved shootings since 1990 in Clark County, focusing on 310 incidents involving the Metropolitan Police Department.

The newspaper found that Las Vegas police tend to shoot more often than their counterparts in other cities; that foot and car chases stemming from petty infractions often end in death; and that race plays a role in many incidents.