The Clark County School Board on Tuesday extended its contract with Teach For America for two more years, through 2012-13, at a cost estimated at $250,000 annually.

Teach For America recruits college graduates to teach in hard-to-staff schools. Since 2004-05, the Clark County School District has hired 351 Teach For America teachers, 95 of whom still teach in the district.

Under the contract, the district spends $2,500 per Teach For America teacher for each of the two years of their commitment.

School Board member Larry Mason cast the only dissenting vote in the 5-1 vote. School Board member Chris Garvey was absent.
Mason had concerns about the poor retention of Teach for America teachers. He said he did not have enough information to vote yes. 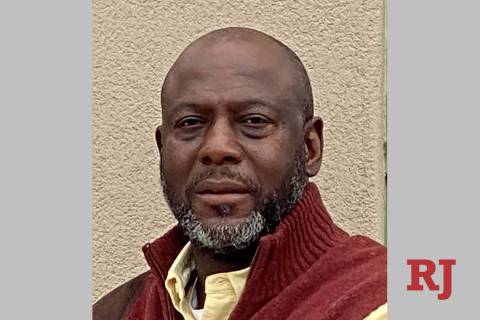