Education is at a crossroads in Nevada.

After months of debate in the Legislature about tax increases and budget cutbacks, reforms and results, achievement and accountability, all sides agree on one thing: Our public schools, colleges and universities will be fundamentally altered by whatever course Carson City sets in the coming weeks.

But everything doesn’t have to change for the worse.

Over the past month, the Review-Journal has published more than a dozen in-depth stories as part of its “Education at a Crossroads” series. Reporters and editors examined the effects of budget cuts on everything from English Language Learner programs and textbooks to extracurricular activities and individual college campuses.

Last week, the series was reprinted as a special tabloid and distributed to lawmakers and lobbyists in Carson City. A link to the series remains prominently displayed on the home page of the Review-Journal’s website, www.lvrj.com. Because the Legislature is scheduled to adjourn in just over two weeks, the decisions that will shape the future of the state’s education systems are being made as you read this.

Nevada did not arrive at this crossroads overnight. For nearly 20 years, we were the nation’s fastest-growing state. And throughout that period, as enrollments soared, state spending on education grew even faster.

According to the National Center for Education Statistics, per-student spending at Nevada’s K-12 schools has increased 25 percent over the past 20 years when adjusted for inflation — figures that do not take into consideration the billions of dollars spent by the Clark County School District building new schools and repairing and replacing old campuses.

In just the past 10 years, overall funding for the Nevada System of Higher Education has increased nearly 90 percent when adjusted for inflation, according to the Nevada Policy Research Institute, and per-student subsidies from taxpayers grew 27 percent over that same period.

Now Nevada leads the country in unemployment, foreclosures and bankruptcies instead of population growth and job creation. The private sector has contracted, and government must follow suit.

Republican Gov. Brian Sandoval has proposed a $6.1 billion general fund for 2011-13 that cuts funding to K-12 schools and higher education and does not raise taxes. The Legislature’s majority Democrats have proposed a $7 billion general fund that increases funding to public schools and higher education and includes the largest tax increase in state history.

The fight over funding levels flies in the face of overwhelming evidence about education spending: pumping more money into Nevada schools has never improved the quality of our schools, and, by itself, it never will. With limited tax dollars to spend over the next two years, lawmakers should be addressing the need for reforms and more accountability within the education establishment.

Yes, everything will change in Nevada’s education system. Everything must change.

Over the next week, starting Tuesday, the Review-Journal’s editorial page will spell out exactly how. 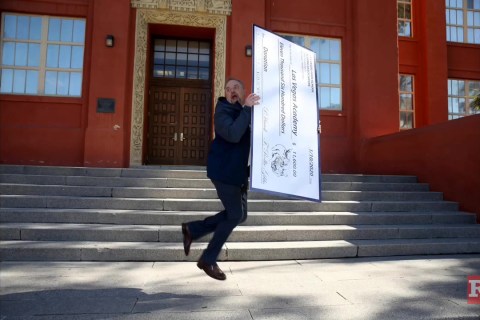 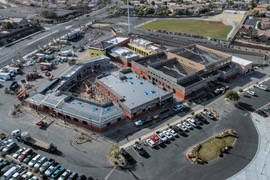 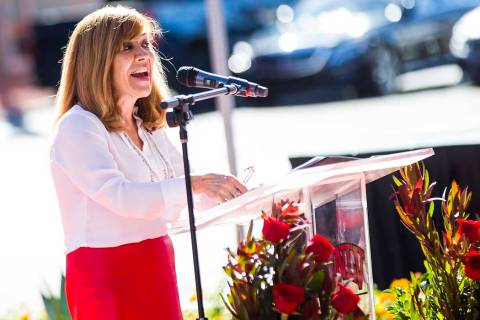 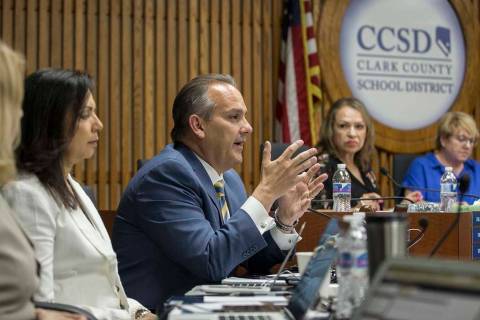 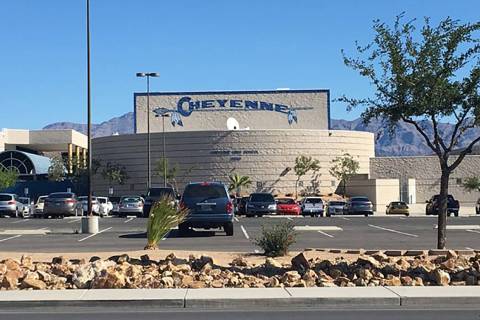