WASHINGTON — The government on Tuesday issued long-awaited radiation standards for the proposed Yucca Mountain repository, setting a key public health threshold for experts to judge whether the nuclear waste site should be built.

A regulation issued by the Environmental Protection Agency purports to set the acceptable levels of radiation that people could receive from the Nevada site up to 1 million years in the future — no matter that nobody can tell what the Earth will look like then.

Scientists vary in their confidence to predict climate and geology that far into the future, which helped explain why the EPA took three years to finalize the standards after floating a draft version in August 2005.

Now, in order to win a construction license, the Department of Energy must prove, through complex computer modeling, that the underground tunnel system it wants to excavate 100 miles northwest of Las Vegas to store spent nuclear fuel can meet the safety requirement.

“We believe we can meet the standard,” DOE spokesman Allen Benson said. The department’s case is laid out in a repository license application that is pending before the Nuclear Regulatory Commission.

The EPA set a two-part standard.

For the first 10,000 years after the repository is filled with 77,000 tons of highly radioactive spent fuel, a theoretical farmer living 11 miles south of the Yucca site at Amargosa Valley could receive no more than 15 millirem of radiation exposure annually from materials escaping from the Yucca site.

For comparison, EPA officials say a chest X-ray exposes a patient to 10 millirem while a mammogram results in a 30 millirem exposure. Americans receive about 360 millirem a year from naturally occurring radiation in the environment.

After 10,000 years, and for up to 1 million years the allowable dose from the repository would be 100 millirems.

The time period was extended that far at the direction of the National Academy of Sciences, which concluded that the most dangerous levels of radiation from decaying isotopes could exist way beyond the initial 10,000 years.

The EPA regulation also requires the DOE to consider the effects of climate change, earthquakes, volcanoes and waste canister corrosion during the million-year period.

An earlier EPA standard that limited the standard to 10,000 years was thrown out by a federal court in 2004, sending the agency back to the drawing board.

The revised regulation is more stringent than the draft, which recommended a long-term radiation standard of 350 millirem annually.

Initial reaction from Nevada was mixed.

The director of state’s nuclear projects agency said the rule was being studied but it appeared the EPA tightened the standards in several ways that would benefit public health.

“Clearly this standard is more protective than the previous one, no doubt about it,” said Bob Loux, who announced his resignation on Monday but who is continuing until a replacement is named.

But Loux added that if the EPA changed directions entirely between the draft and the final regulations, the state might request a new round of public comments on the rules, which could also serve to delay them from going into effect.

“It may very well be the right number,” Loux said. “But if they used a different rationale it may have to be reproposed and sent out for comment again.”

The EPA said it set aside the 350 millirem standard after receiving a number of critical public comments.

It said the newly set dose level of 100 millirem per year “is well established as protective of public health under current dose limits, and as such represents a robust public health protection standard in the extreme far future.”

At least one environmental organization, Beyond Nuclear, echoed Reid’s criticism.

Representative Kevin Kamps said it was “incredible” that the EPA would allow future generations to be exposed to higher doses of harmful radiation than current generations.

“EPA’s final Yucca radiation release regulations are unacceptable. All human generations are of equal importance and moral worth,” Kamps said. 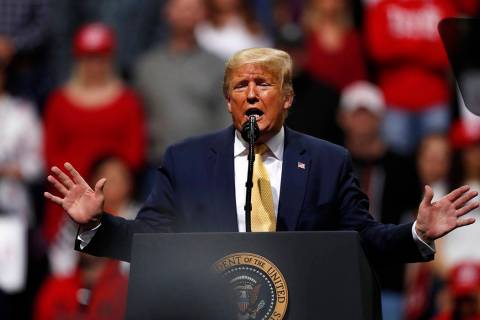 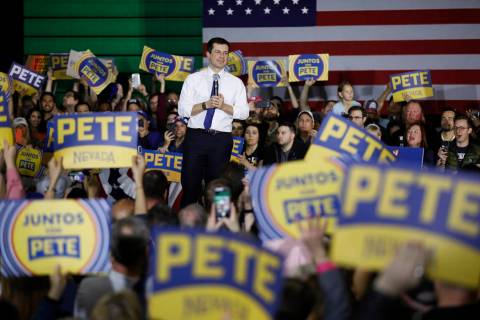 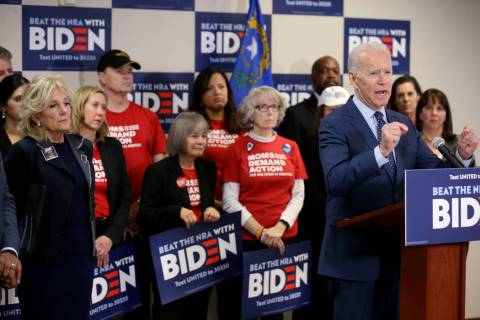