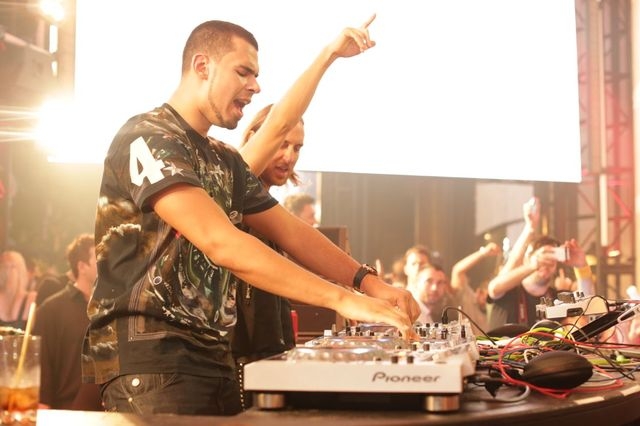 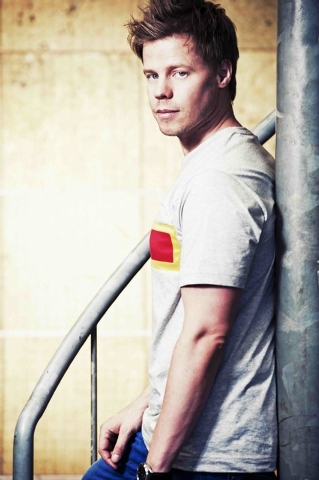 If you go clubbin’ for lovin’ this weekend, try the following pickup line. Years ago, Spy magazine instructed interns to test various celebrity pickup lines. The most successful line was this one, supposedly used by Arnold Schwarzenegger:

You’re welcome. And here’s where you can use that line, at clubs featuring these DJs:

■ Tiesto with Tony Arzadon at Hakkasan.

■ Jessica Who at Tryst.

■ Steve Aoki with Quintino at Hakkasan.