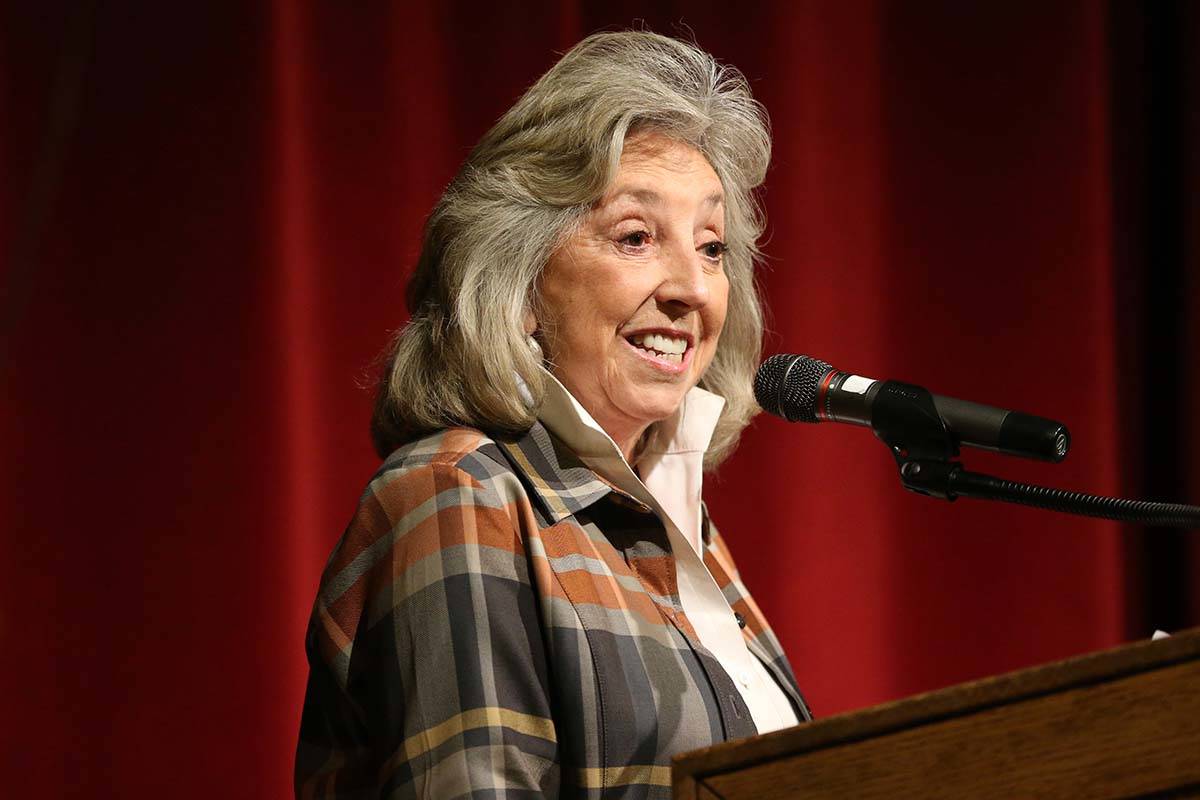 U.S. Rep. Dina Titus, D-Nev. The National Apprenticeship Act of 2020 includes an amendment by Rep. Titus to require the Labor Department to create some of those jobs in the hospitality and tourism industry. (Erik Verduzco / Las Vegas Review-Journal) @Erik_Verduzco

WASHINGTON — The House of Representatives passed a bill Friday to create 1 million apprenticeships to connect workers with good careers and includes an amendment tucked by Rep. Dina Titus to require the Department of Labor to create some of those jobs in the hospitality and tourism industry.

The National Apprenticeship Act of 2020 passed the House on a bipartisan 246-140 vote. Twenty Republicans voted with Democrats.

Proponents of the legislation said creating 1 million apprenticeships would help those seeking employment and good careers during an economic downturn caused by the coronavirus pandemic.

Las Vegas is one of the cities with the highest unemployment rate, at 14.8 percent in September 2020, according to the U.S. Bureau of Labor Statistics.

Titus inserted an amendment to the legislation that would require the Department of Labor to fund the creation of apprenticeships in the hospitality and tourism industry, the largest industry in Las Vegas.

“At a time when so many in Las Vegas are struggling, my proposal will offer new pathways to the middle class,” said Titus, who also serves as a co-chair of the Congressional Travel and Tourism Caucus.

The Titus amendment was supported by the Culinary Workers Union, Local 226, the U.S. Travel Association and the American Hotel and Lodging Association.

There is no Senate sponsor of the House bill. It is unknown whether GOP Senate leadership will bring up the House-passed bill in the upper legislative chamber with just weeks of 116th Congress remaining.

The House bill would help create opportunities in Southern Nevada, as well as other areas of the state that have been wracked by unemployment and job losses due to shutdowns and restrictions forced by COVID-19, according to Titus.

“The Senate must not stand in the way of creating these high-paying career opportunities,” she said.

The bill invests more than $3.5 billion over five years in apprenticeships. Democrats said the growth of the apprenticeship program would yield $10.6 billion in net benefits to taxpayers in the form of increased productivity.

Congress first passed the National Apprenticeship Act in 1937 to establish training standards when the economy expanded and needed a more skilled educated workforce.