MANITOWOC, Wis. — A judge has rejected a man’s bid for a new trial in a Wisconsin killing featured in the Netflix series “Making a Murderer.”

Halbach’s remains were found in the Avery family’s salvage yard. Avery argued the state turned over bones to the Halbach family without notifying the defense, but WLUK-TV reports the judge ruled that does not mean Avery should get a new trial.

The bones were given to Halbach’s family in 2011, but Avery’s attorneys were not notified until 2018. Tests were inconclusive about whether the bones were animal or human.

Avery’s nephew, Brendan Dassey, also is serving a life sentence in the killing. 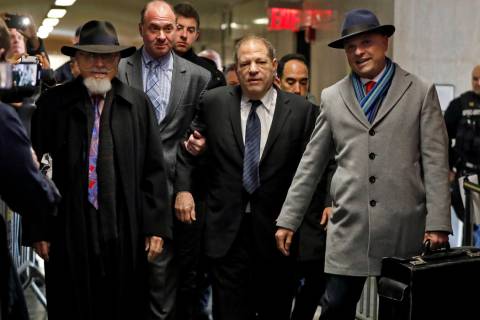 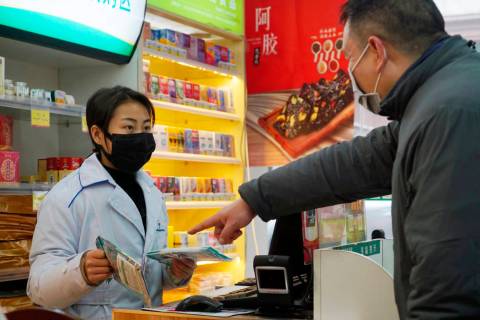 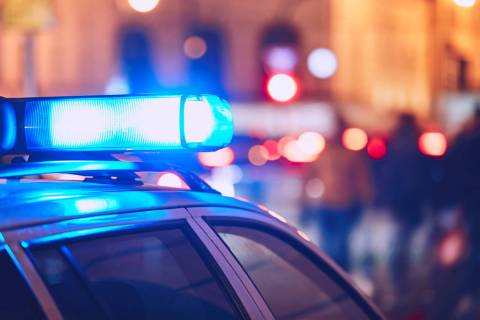 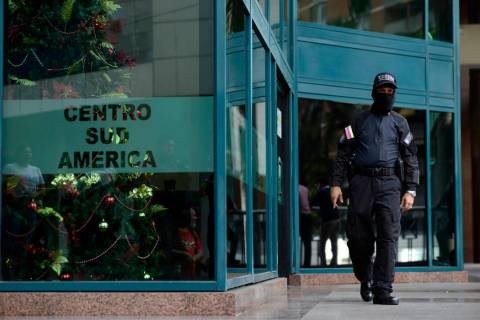 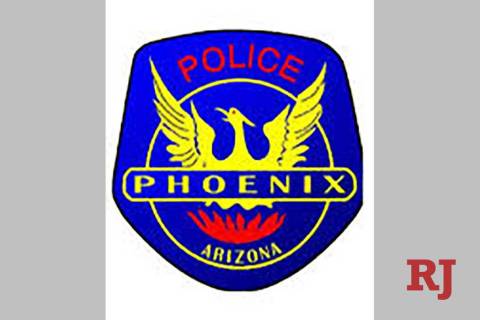 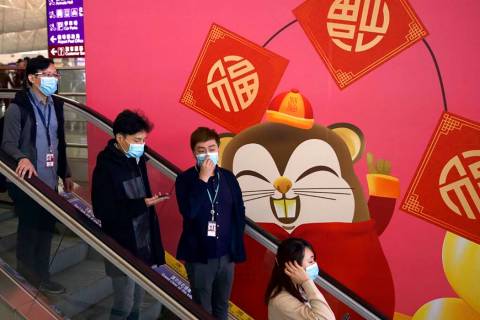 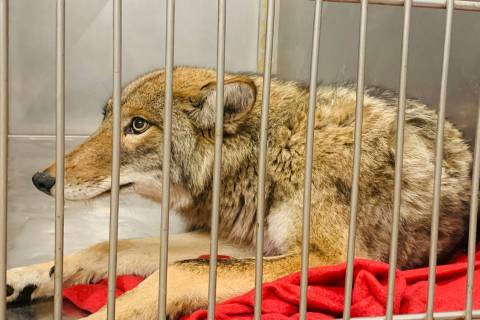 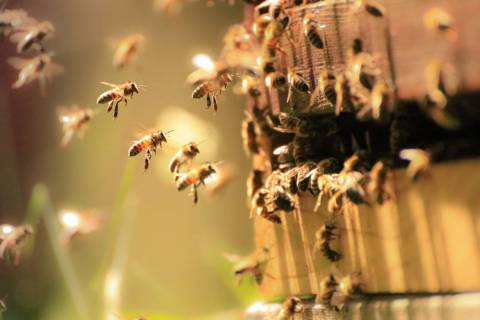 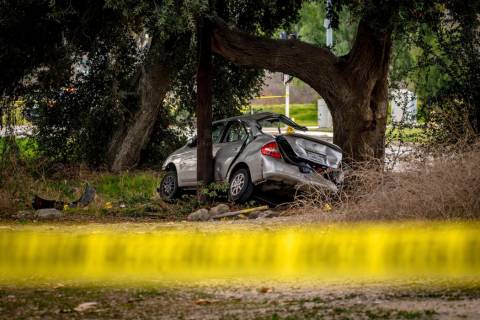 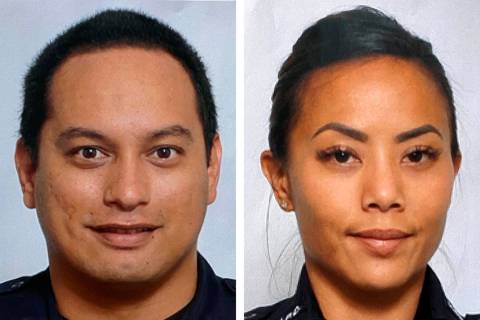