PHOENIX — The woman who led Arizona’s response to the coronavirus pandemic has resigned effective immediately.

Wendy Smith-Reeve, director of the Arizona Division of Emergency Management, submitted her resignation Saturday and it was accepted by Gov. Doug Ducey’s office.

In Smith-Reeve’s resignation letter, she cited concerns that her role is being addressed by other agencies and her “presence and function is duplicative” during the COVID-19 pandemic.

Anthony Cox, who has served as deputy director since 2017, now is the acting director.

Smith-Reeve, who reported to McGuire, had been the director since May 2013 after joining as a finance specialist for the Public Assistance Program within the recovery section in September 1996.

“We appreciate Deputy Director Smith-Reeve’s service,” McGuire said in a statement. “As Director of DEMA, I am grateful for Mr. Cox’s willingness to assume the director of the Division of Emergency Management position. I have full confidence and trust that Mr. Cox, along with the deep bench of talented and capable leaders on the DEMA team, will not miss a beat as we drive on to serve the great state and citizens of Arizona.”

Gubernatorial spokesman Daniel Scarpinato tweeted that “Arizona is grateful to have the very steady leadership of Major General McGuire leading our emergency operations during this critical time,” adding that the state “won’t miss a beat with him and his team at the helm.”

Ducey signed an $11.8 billion budget Saturday that includes $50 million to help the state deal with the coronavirus pandemic.

Arizona health officials said Sunday that the state now has tallied at least 919 COVID-19 cases and 17 deaths, up from 773 cases and 15 deaths as of Saturday.

Maricopa County, the state’s most populous county and where the most coronavirus cases have been reported so far in Arizona, now has 546 cases. Pima County has 147.

The Navajo Nation reports 115 cases of which 94 in Arizona on the vast reservation that also includes parts of New Mexico and Utah. 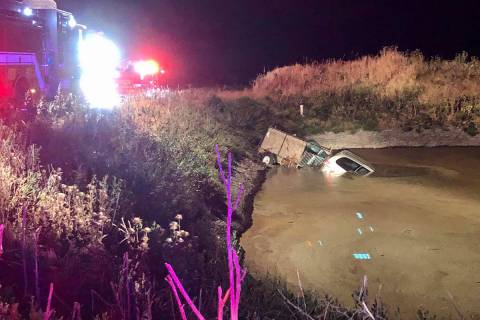 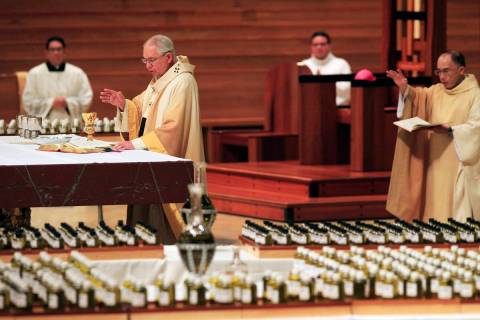 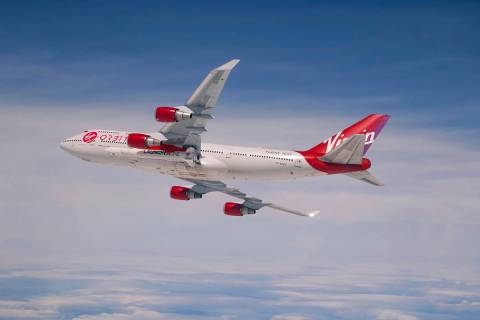 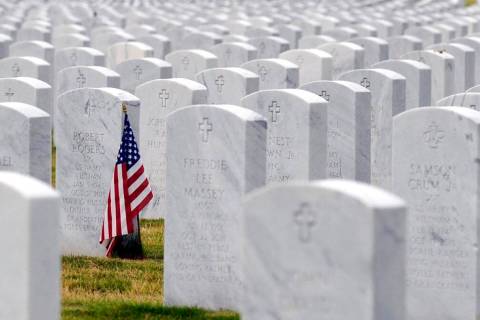 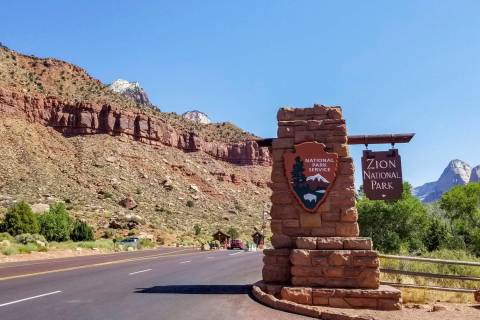 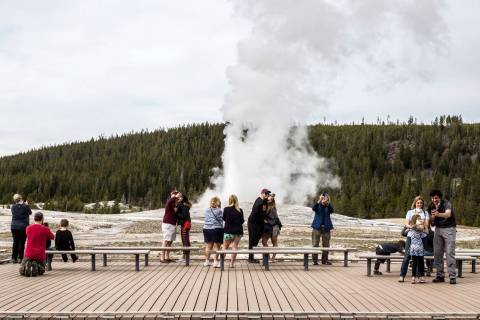 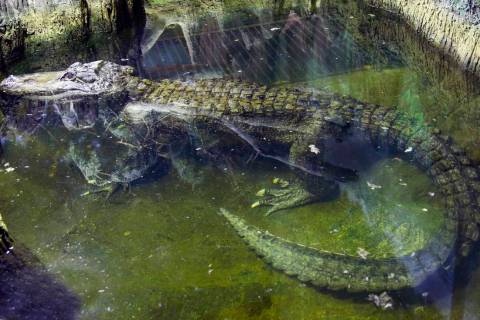 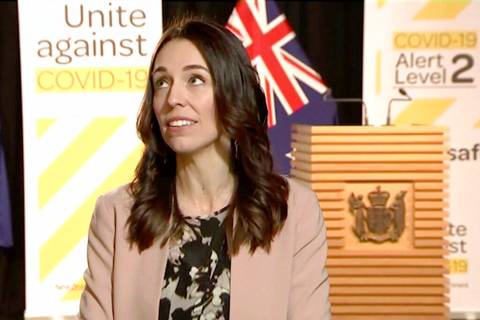 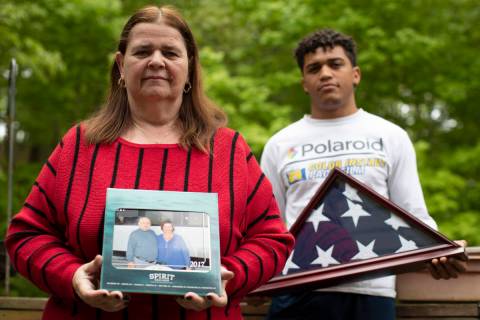 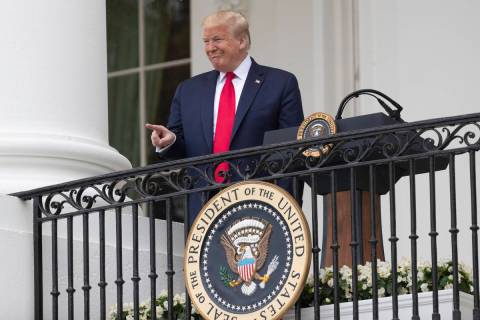 The White House on Sunday broadened its travel ban against countries hard-hit by the coronavirus by denying admission to foreigners who have been in Brazil during the two-week period before they hoped to enter the U.S.