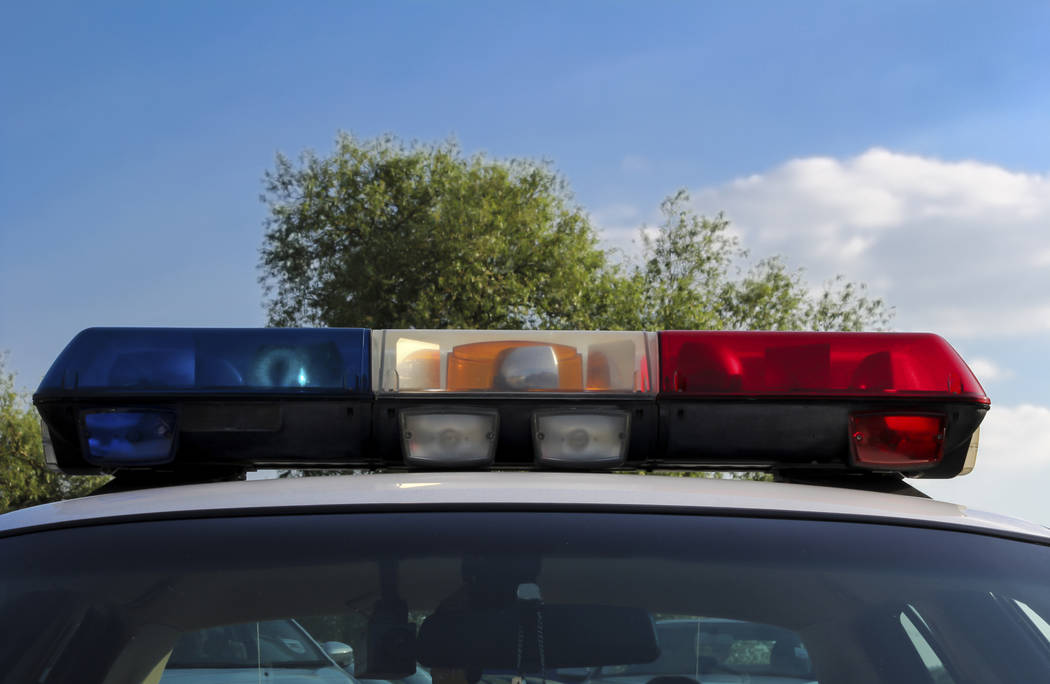 GRAND HAVEN, Mich. — A western Michigan man told police that he fatally shot a neighbor while she cleared snow on the day after Christmas last year, saying she was a “nuisance to the neighborhood.”

A video of Wendell Popejoy’s confession was played for jurors Friday in Ottawa County court. He’s charged with murder in the death of Sheila Bonge, whose unclothed body was put on a sled and found at the bottom of a hill a few days later.

“It was wrong,” Popejoy told detectives. “I just walked right up behind her and shot her.”

Popejoy, 64, told police that he regretted what happened and said the killing was a “snap decision.”

“She’s a nuisance to the neighborhood,” he said.

Popejoy said he burned Bonge’s clothes in a barrel after killing her.

Prosecutor Ron Frantz said Popejoy’s acts were premediated and meet the definition of first-degree murder. But defense attorney Jeff Kortes said Popejoy snapped after years of harassment. He hopes to persuade jurors to choose a lesser offense. The trial will resume next week.