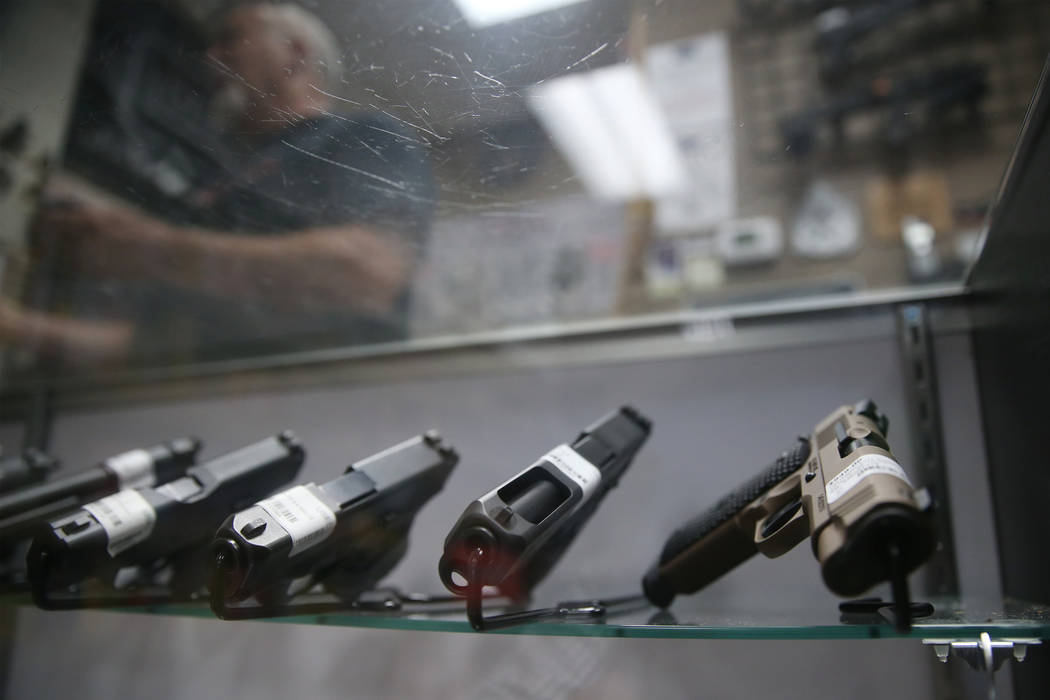 KINGMAN, Ariz. — Mohave County is officially on the record as a “Second Amendment Sanctuary County” in support of gun rights.

The county Board of Supervisors’ unanimous vote last week follows similar actions by some state, county and local governments to take a public stance on the issue.

The resolution says in part the board won’t authorize county spending or other resources for “enforcing laws that unconstitutionally infringe on the people’s right to keep and bear arms.”

Mohave County Democratic Party Chairperson Mary McCord Robison urged the board to delay consideration of the resolution, which she called divisive and redundant.