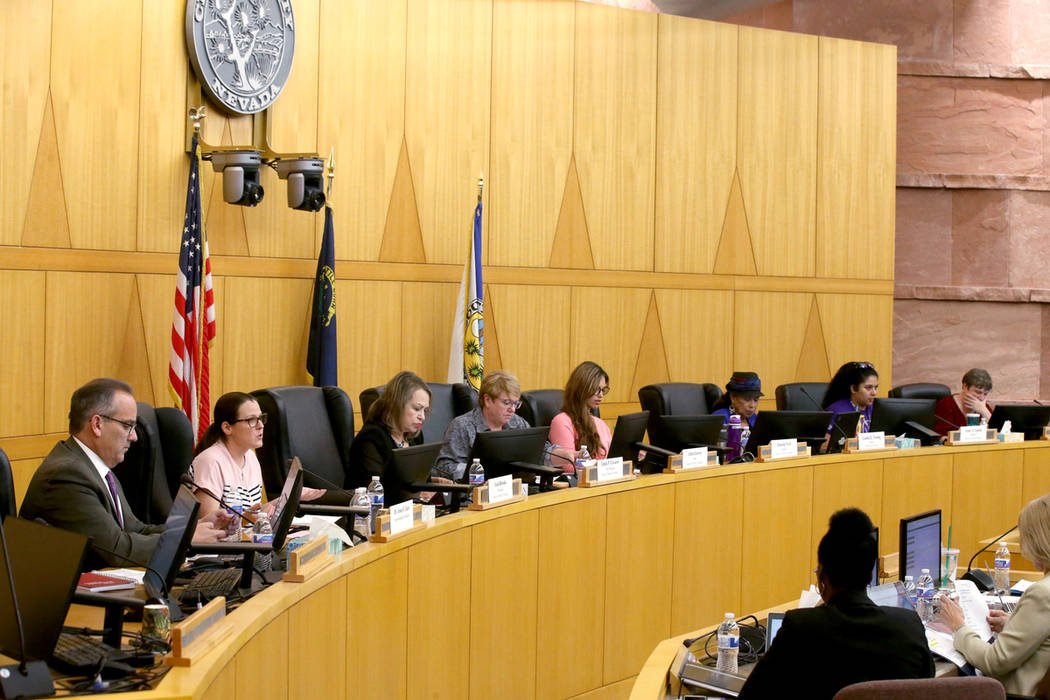 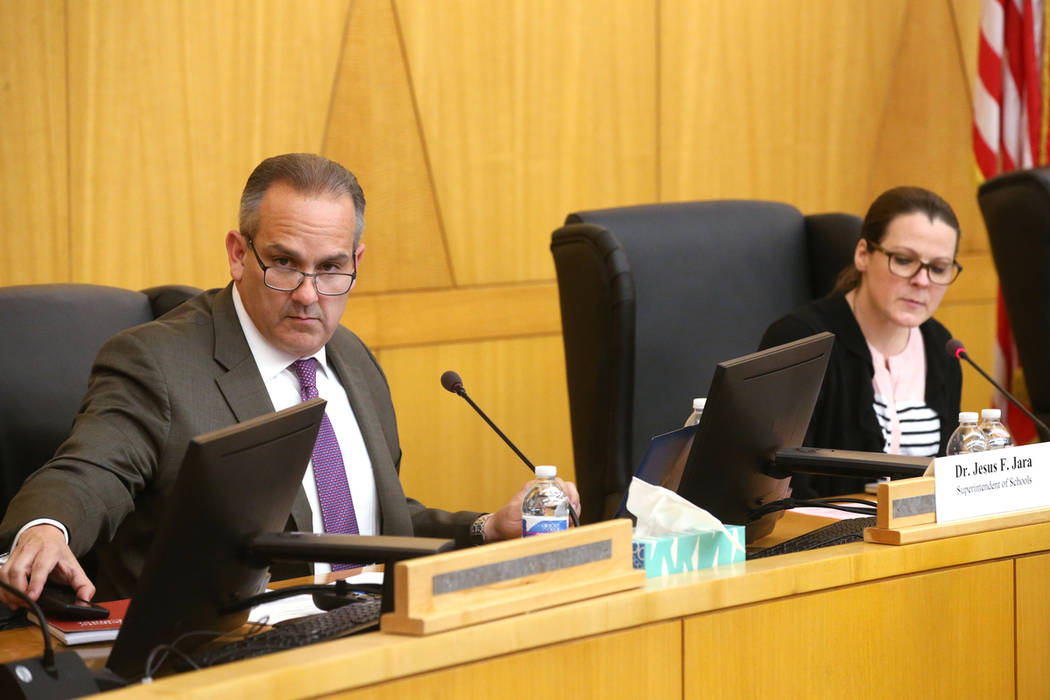 If the Clark County School District were more transparent, the public would know when the School Board meets behind closed doors and why.

They would know, for instance, that right after trustees were informed about the elimination of all middle and high-school deans in a private session, they emerged into a public session that once again featured a bitter dispute over who should sit on which committee.

Or they would know, for example, the contents of a settlement with Delta Academy, which sued the district to prevent it from entering the charter school into receivership.

When does the School Board meet in private, and what do they talk about? What are those “CONFIDENTIAL” items that the board votes on without supporting documentation for the public to review? Your guess is as good as mine.

As far as I can recall over the last few years, there has rarely — if ever — been a notice on a meeting agenda or a motion to enter into closed session for one of the few reasons outlined as acceptable under the state’s open meeting law.

The district cites an exception that says that attorney-client discussions are not considered a meeting as classified in the law and thus can be closed to the public — without any notice on an agenda. Other discussions such as negotiations, investigations and mediation are also not required to be open or public.

But in at least three cases, a government body is supposed to make a motion to enter into closed session. That’s to either discuss the character or misconduct of an employee, conduct an exam or consider an appeal of exam results.

“All of our closed session meetings have been held in compliance with Nevada law,” the district said in a statement.

The decision about the deans, however, doesn’t appear to comply.

Maybe you don’t have to post certain discussions on an agenda or entertain a motion to meet in private. But should you?

Take the Clark County Commission, for example. The final item on last week’s agenda was a notice that the board would go into closed session, and it listed the reason why: to receive information about litigation and the status of labor negotiations.

On the flip side, just getting School Board members to acknowledge that they were informed of the decision to cut deans in a recent closed session is like pulling teeth.

And the transparency issue doesn’t stop there.

This week, the board reached a settlement agreement with Delta Academy, the charter school that they had previously voted to take over given its low academic ratings. Delta sued to stop the takeover.

The settlement was hashed out behind closed doors, but none of the details were made public in supporting documents. (I eventually received some information about the settlement, after some prodding. It takes receivership off the table.)

On the other hand, last week the Las Vegas City Council posted a potential settlement agreement with the parent company of Dotty’s on their agenda so that the public knew exactly what was up for consideration.

Perhaps it’s no surprise, then, that the administrators union has filed a complaint alleging a violation of open meeting law in regard to the decision to eliminate the deans’ jobs. But that’s just one aspect of a larger issue.

A little more transparency from the top could go a long way toward overcoming the ill will left behind by the recent budget cuts. At the very least, it would mean the public would be a bit better informed about what its elected officials do in private.