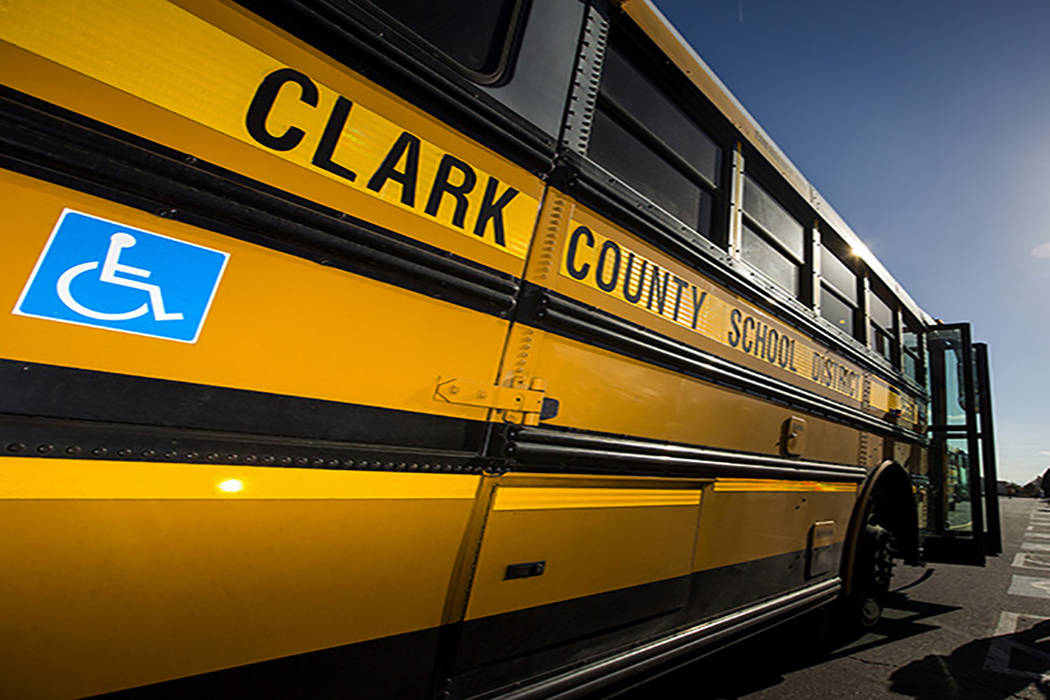 What makes a good leader?

The question churned in my mind as I reviewed four years’ worth of evaluation data for Clark County School District principals. Apparently we don’t have any bad ones — with the exception of one principal given the second-lowest “developing” rating a few years ago.

Teachers will be the first to laugh at that statistic. The Clark County Education Association claims it keeps track of poorly performing principals that have been shuffled from school to school in what’s known commonly as “the dance of the lemons.”

And while the district assured me it is going to stop transferring problematic principals from school to school, just last month it abruptly pulled three principals at Brinley, West Prep and Sedway middle schools from their positions due to low star ratings.

All three ended up as principals at other schools.

But there’s a lot to unpack here. Are those principals “bad,” or were they not given the support, funding or time they needed to improve academic performance?

That opens a whole other debate.

You could lump “bad” principals into different categories: those who instill a terrible climate in their school and create excessive staff turnover; those who cross moral lines, such as having inappropriate relationships with staff; and leaders who can’t move the needle on student achievement even when they get time and support.

Is a principal who terrorizes staff but maintains a five-star rating in a suburban school classified as “good”? And what about a principal drawn to underprivileged areas like the east side or along Boulder Highway who struggles to make improvements at her routinely one-star school without sufficient funding. Is she “bad”?

It’s a multifaceted issue that requires thorough reviews of each principal and honest conversations about strengths and shortcomings.

I’m not sure the district has been doing just that. I also wonder if the system, as it is, is set up for failure.

Both the teachers and administrators unions have argued that better training and support is needed for these leaders.

Principals also have the right to remain in the same salary range even if they’re removed from a school — provided they have not been demoted through the progressive discipline process.

It’s understandable, then, that the easiest thing for the district to do is move principals from one school to another rather than get into messy paperwork and have tough conversations.

And when those principals are moved to a different school, sometimes the school organizational team — the group of parents and staff that assist with hiring the principal — feels slighted and ignored.

I spoke with one school organizational team member who was irritated to learn that a displaced school associate superintendent was replacing the school’s retiring principal — a decision he said was made without input from the team.

Is the district placing principals — and teachers, for that matter — at certain schools because there’s nowhere else to dump them? And how often is it considering whether or not these leaders are even a good fit for their new school?

So what makes a good leader? The answer probably lies at the crossroads of hard data, objective conclusions and pure circumstance. Ultimately the school district must develop a system to figure that out.