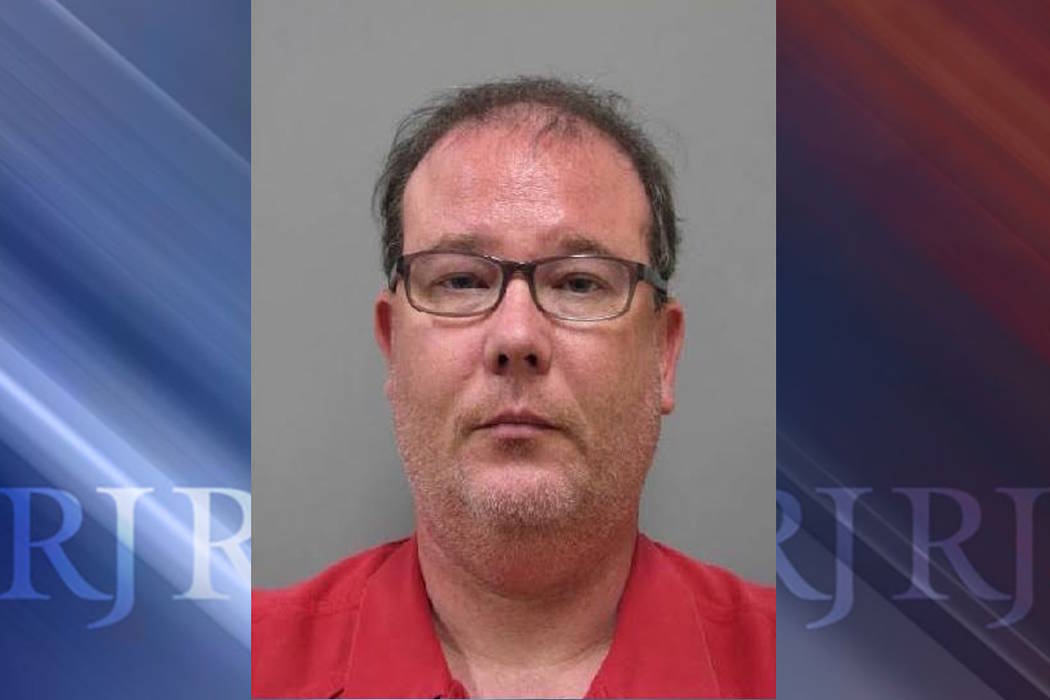 By the time police arrested Henderson teacher Jeffrey Schultz for alleged indecency toward a student on Tuesday he had already been the subject of two disciplinary investigations — including one at a previous school.

He’s one of eight staff members that police have arrested so far this school year for sexual misconduct or inappropriate behavior with students. Such incidents, it seems, have steadily continued since school started.

Schultz’s history, detailed in an affidavit, is just the kind of situation that Terri Miller, president of the Stop Educator, Sexual Abuse, Misconduct and Exploitation group speaks out against. She calls it, “Passing the trash.”

It’s when staff members have histories of inappropriate behavior, but still move from school to school.

“We have had a number of cases here in Clark County of passing the trash, where we have either received trash from other states or we have passed trash throughout the district,” she said.

Licensed educators are required to go through a background check in Nevada, with their fingerprints sent to the FBI.

In Clark County, all staff also have a local police report search run on them, according to Chief Human Resources Officer Andre Long.

He said district lawyers train teachers new to the district on the law, use of social media and appropriate behavior.

The legal age of consent is 16, but the 1997 Nevada Revised Statutes made it illegal for any public or private school employee “in a position of authority” to engage in sexual conduct with a pupil 16 or 17 years old. That only applied to students enrolled at the same school where the staff member worked.

In 2013, the law changed to include any student who was ever enrolled at any school the staff member ever worked. The law extended to older students in 2015, applying to all those who had not graduated — regardless of age. It also eliminated the vague “position of authority” term to include any employee. The law also applies to school volunteers.

Miller said the vetting process is not stringent enough.

“It’s not enough to just rely on criminal background checks, because of the passing the trash problem,” she said. “If they have been passed without ever being reported to law enforcement, they don’t have a criminal history.”

One bill in this legislative session, AB 362, could help address the matter.

It requires school applicants to give written authorization for previous employers to release their employment information. It also requires districts to verify applicant information.

Long said the district already does many of the things outlined in the bill.

Those arrested are still innocent until proven guilty. Yet even out of roughly 40,000 employees, Long believes 10 arrests should not be tolerated.

“One is too many,” he said. “When this happens, we continually reflect on the professional development we provide.”