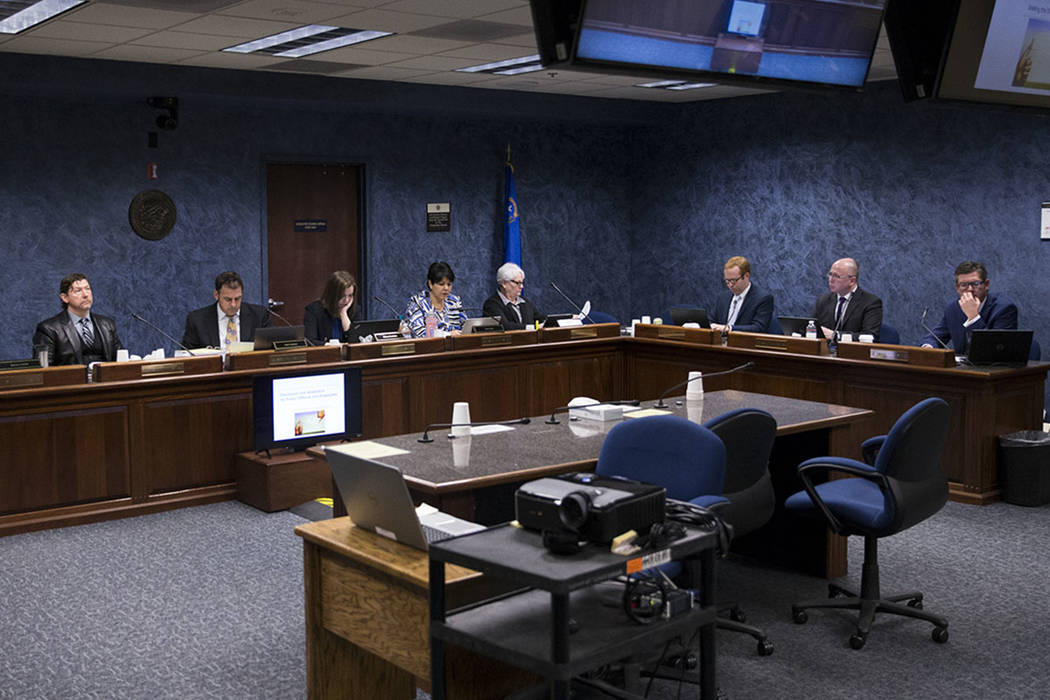 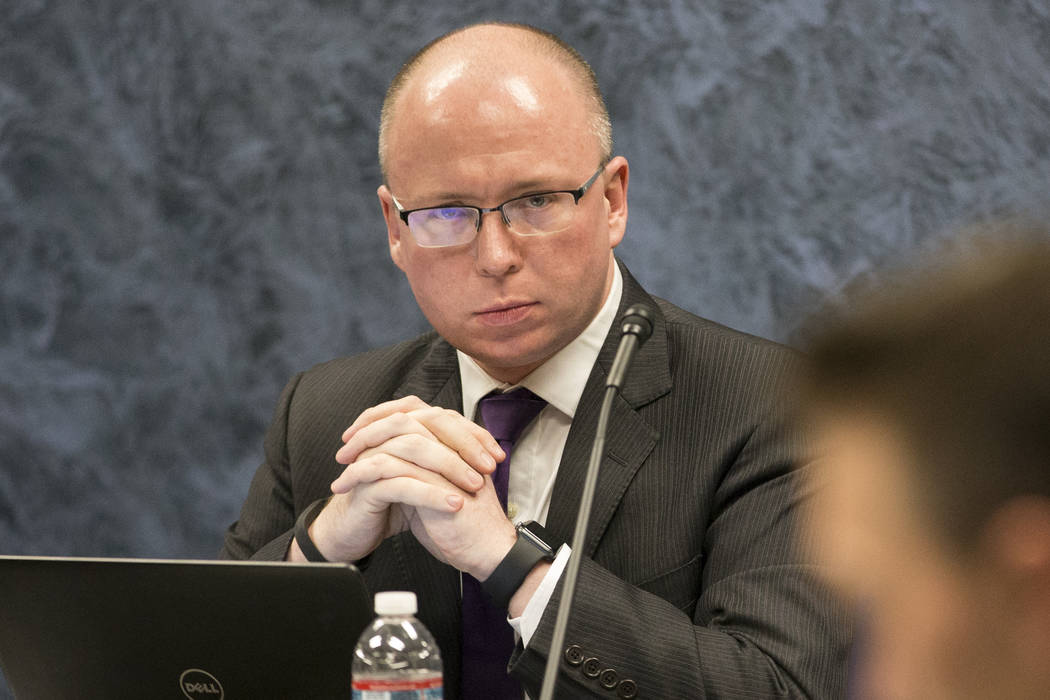 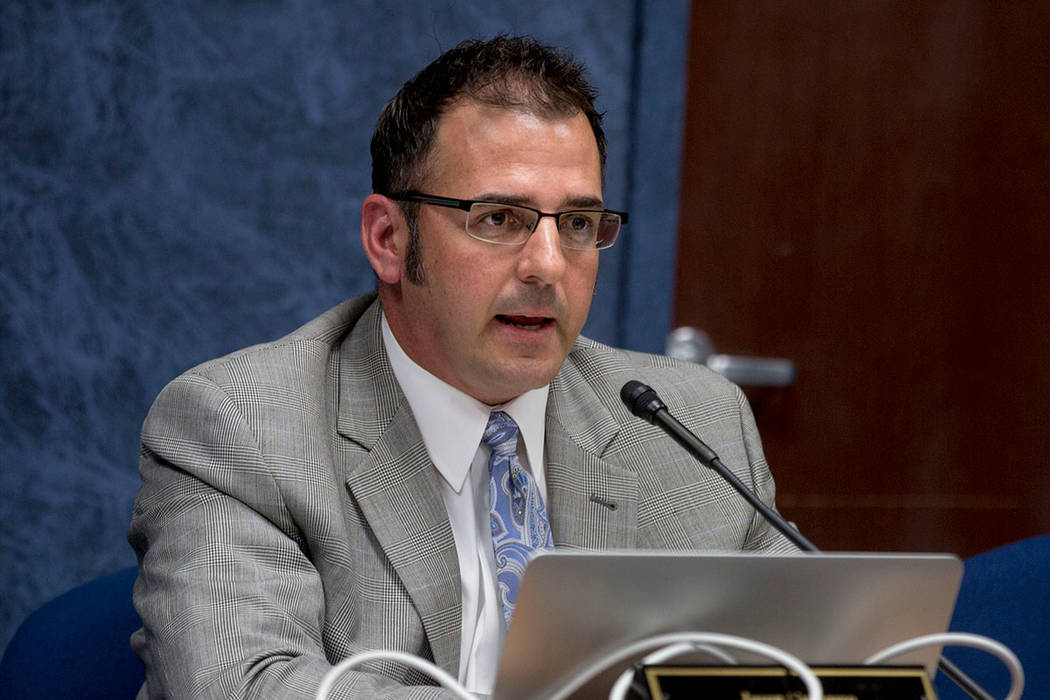 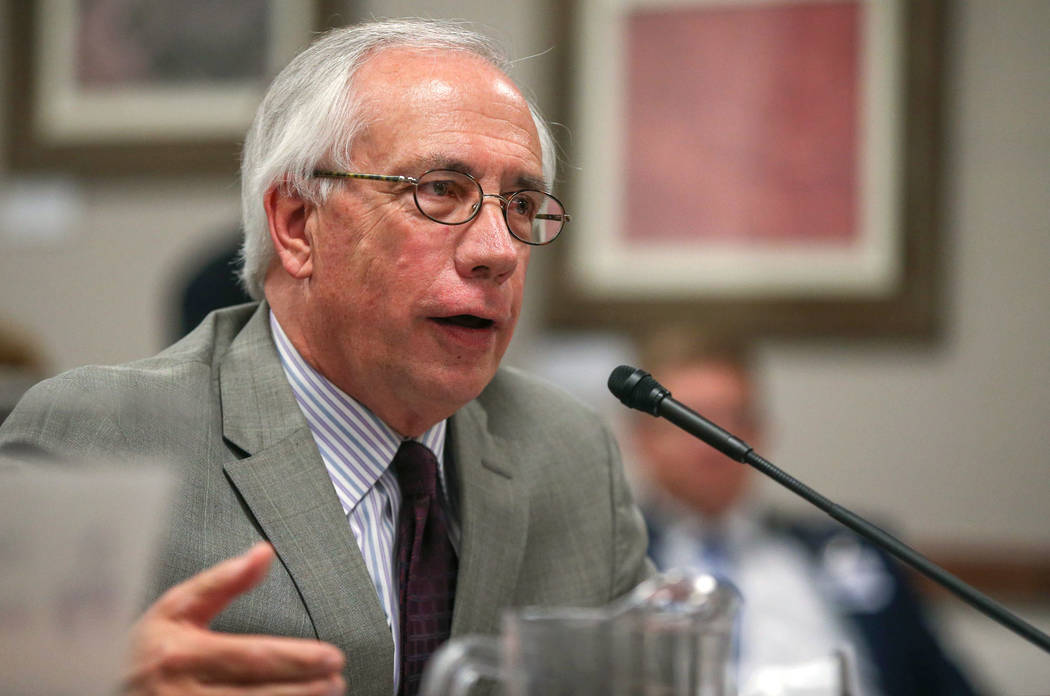 Those are the ingredients of a good scandal. But in the case of Nevada’s State Public Charter School Authority, there’s more behind allegations of inappropriate conduct than meets the eye.

Authority staff members are accused of accepting payments and other perks from the National Association of Charter School Authorizers. The membership organization guides charter authorizers nationwide on best practices, but it also landed a contract with the Nevada charter authority in 2016. Now, the attorney general’s office is being asked to investigate.

That request came from the National Coalition for Public School Options. And it’s an action that the group has taken in another state where regulators were moving to hold charter school operators more accountable.

The group claims to fight for a parent’s right to choose the best education for their child. It has pushed back against stronger accountability for online charter schools under its overarching motto: “I trust parents.”

PSO declines to share its financial backers, but it’s commonly believed in the charter world that it receives funding from K12 Inc., one of the biggest operators of online schools nationwide. An IRS filing shows PSO spent over $2 million in 2016.

In an email, Hepworth suggested that the NACSA group is trying to deflect attention from its wrongdoing, writing that “NACSA’s actions are their actions and they cannot blame it on anyone but themselves.”

The South Carolina Public Charter School District is aiming to set the record straight on what it calls “inaccurate and misleading” statements that PSO made about it to the Nevada attorney general.

In that state, the inspector general’s office investigated a PSO allegation that a charter district employee influenced the awarding of a contract to NACSA while simultaneously working as an independent contractor for the group.

But while the investigation found other issues, it concluded there was no evidence that the employee used an official position for financial gain.

“Notably, the South Carolina complaint was filed during a contentious period during which some charter schools sought to escape the (district’s) accountability policies by moving to a newly formed authorizer in a phenomenon known nationally as ‘authorizer shopping,’” attorneys for the district wrote in a letter to Nevada’s attorney general on Dec. 13.

Perhaps not coincidentally, similar conflict-of-interest accusations against the agency’s former executive director, Patrick Gavin, surfaced around the same time that Nevada Virtual Academy’s charter was up for renewal. PSO has denied the timing was intentional.

Now, the group is leveling another accusation that Mark Modrcin, the charter authority’s director of authorizing, accepted “personal cash payments” from NACSA. The authority responded that Modrcin complied with all rules and requirements for state employees in a consulting contract he had with the organization.

Meantime, the Nevada Parents for Online Education — the local PSO chapter — claims it was retaliated against by Pat Hickey, executive director of the Charter School Association, who disinvited them from a recent stakeholder meeting.

They say it’s because they highlighted “unethical and potentially illegal behavior.” Hickey said they were not invited after launching a smear campaign against charter authority Chairman Jason Guinasso.

To be fair, it’s clear there were issues between Gavin and some authority board members regarding transparency and communication. And perhaps it would have been more prudent for him to recuse himself from the request-for-proposals process that resulted in NACSA winning a state contract.

But there’s a larger issue at play here — a charter-school civil war between those who take a hard line on virtual schools, and those who fight for those schools to stay open. Expect more skirmishes if state regulators continue their accountability campaign.