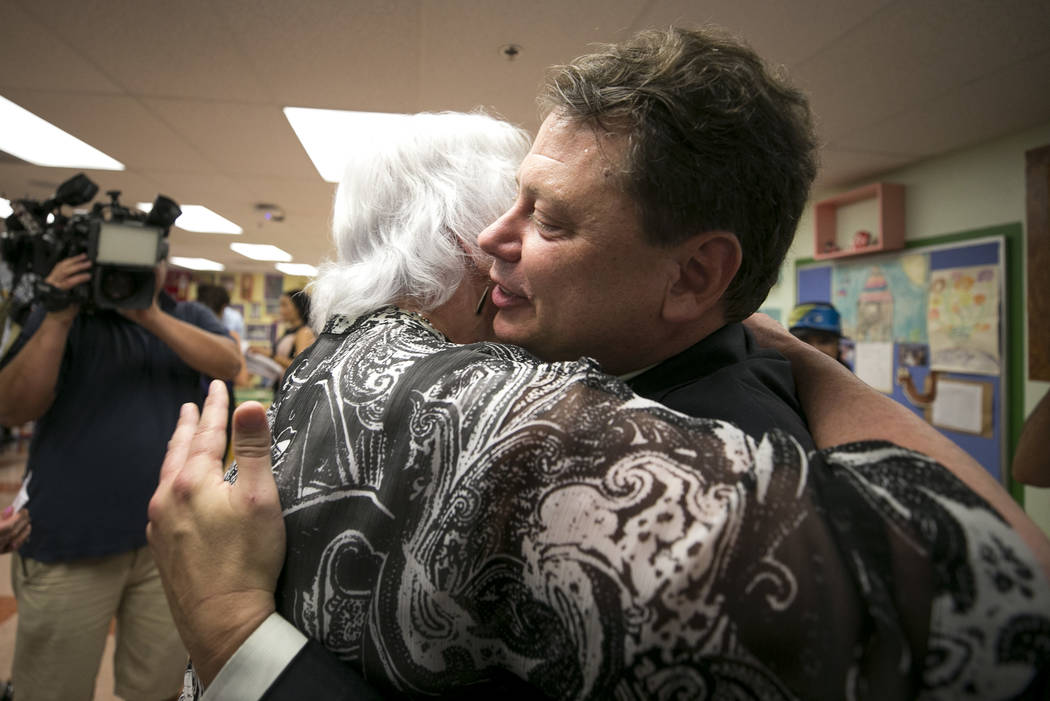 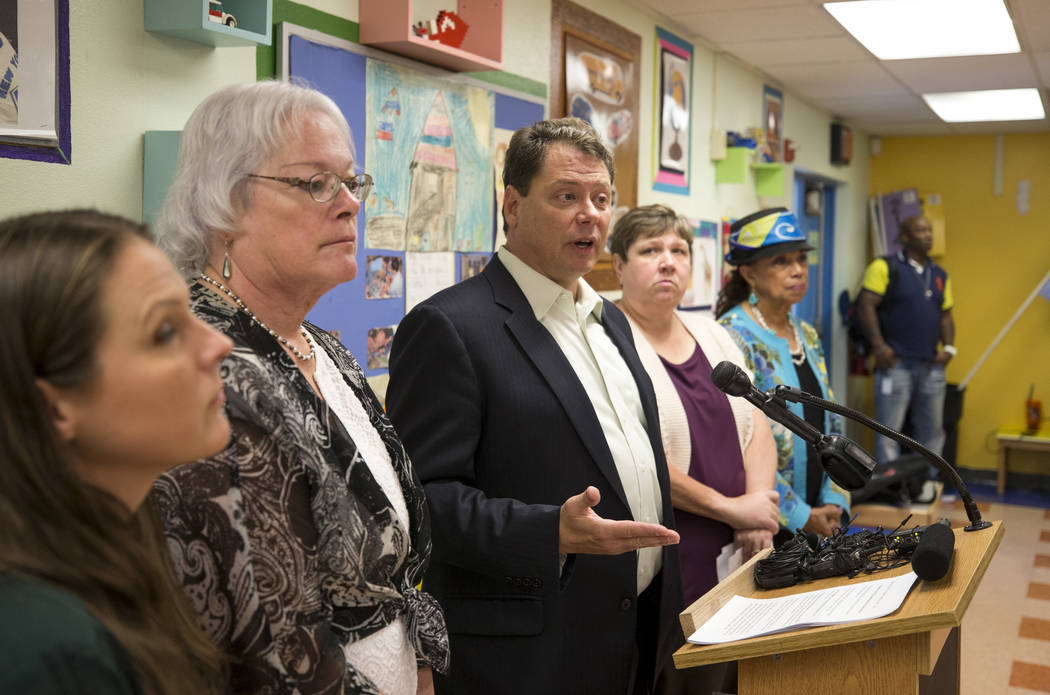 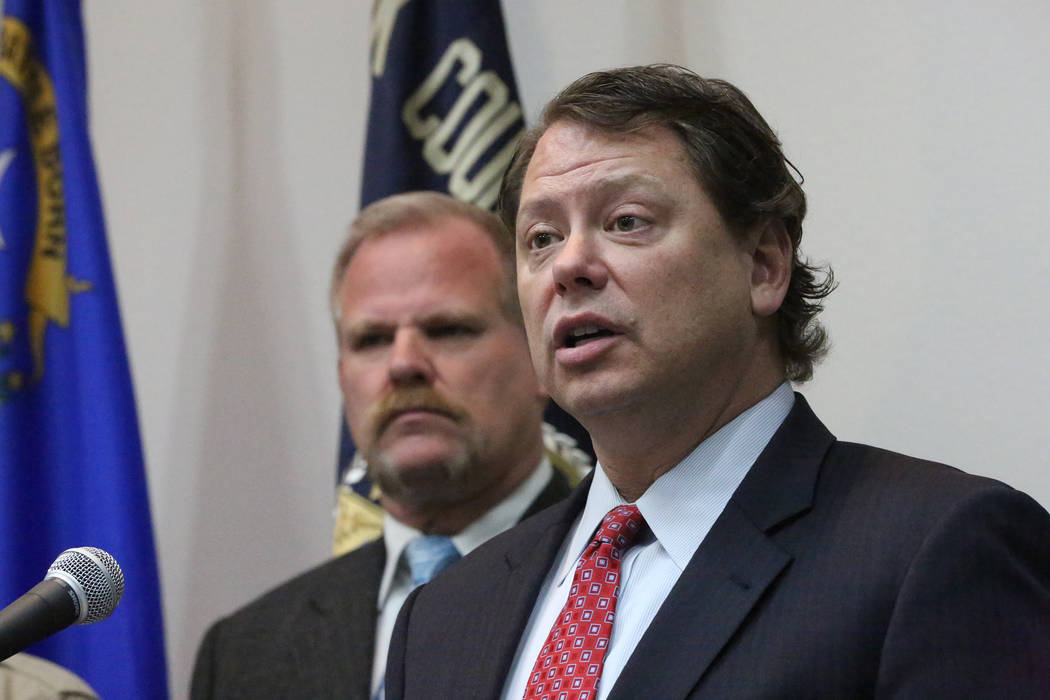 Superintendent Pat Skorkowsky has been unleashed.

The leader of the Clark County School District is on his way out. And he may do some house cleaning as he goes.

Skorkowsky announced Thursday that he will retire at the end of June 2018, when his current contract expires. That will be an opportune time — just as he hits 30 years of service in the district for a maximum pension payout that he can draw on immediately. Critics will be quick to point that out.

But financial considerations aside, a quiet fury was evident in Skorkowsky’s decision to announce his impending departure as the district grapples with a massive budget deficit. It seemed clear that he intends to take some of those he considers trouble-makers with him.

“I will not be on the sidelines, I will be dealing directly with the internal and the external barriers that prevent even greater success,” he said. “I will be dealing with these people who are in it for personal gain, and not for our students.”

The district, mainly those in the central administration, seems to have been divided into two camps — pro-Skorkowsky and anti-Skorkowsky — for some time.

Some of that could date to the start of the district’s reorganization, which strained Skorkowsky’s relationship with certain board members. In any case, it’s certainly been exacerbated by the deficit.

The divide on the School Board was obvious at Thursday’s announcement. Skorkowsky was flanked by the five trustees who have generally supported him, while his two most critical bosses, Chris Garvey and Kevin Child, say they were not invited or even aware of his decision.

“I did find it slightly unprofessional that our board officers did not inform me,” Garvey said.

Child, whose relationship with Skorkowsky soured when the superintendent restricted his access to schools, was particularly angry that the announcement was held at a school in his district.

“Garvey and I have been ones that have been asking all the hard questions, and I’ve been asking him since November, and look at what they’ve done to me,” said Child, suggesting the flurry of district information regarding his alleged inappropriate behavior was a vendetta.

Skorkowsky also may see some employees as obstacles impeding the district’s success, especially those who were uncooperative during the district reorganization process.

Judging by Skorkowsky’s fiery remarks, I’ll bet that some of those problematic employees will be leaving their jobs in the months ahead. Whether they’ll be shoved or gently nudged out the door remains to be seen.

“That memo they took as a little worrisome,” she said. “They were afraid that if anyone challenges or asks questions that contradict Pat, or what he wants, it’s going to be bad news for them.”

Finally free from the chains of playing politics, Skorkowsky made it clear that he isn’t holding back on calling people out. He criticized the unions, saying they “can’t just stand their with their hands out all the time.”

“They can’t resort to nasty personal attacks,” he said. “I’ve had those for the past four years — bring them on.”

And perhaps now that he doesn’t have to suck up to the Legislature to get what the district needs, Skorkowsky will more robustly criticize Nevada’s funding for education.

The main takeaway from this week’s events: Hell truly hath no fury like a superintendent scorned.