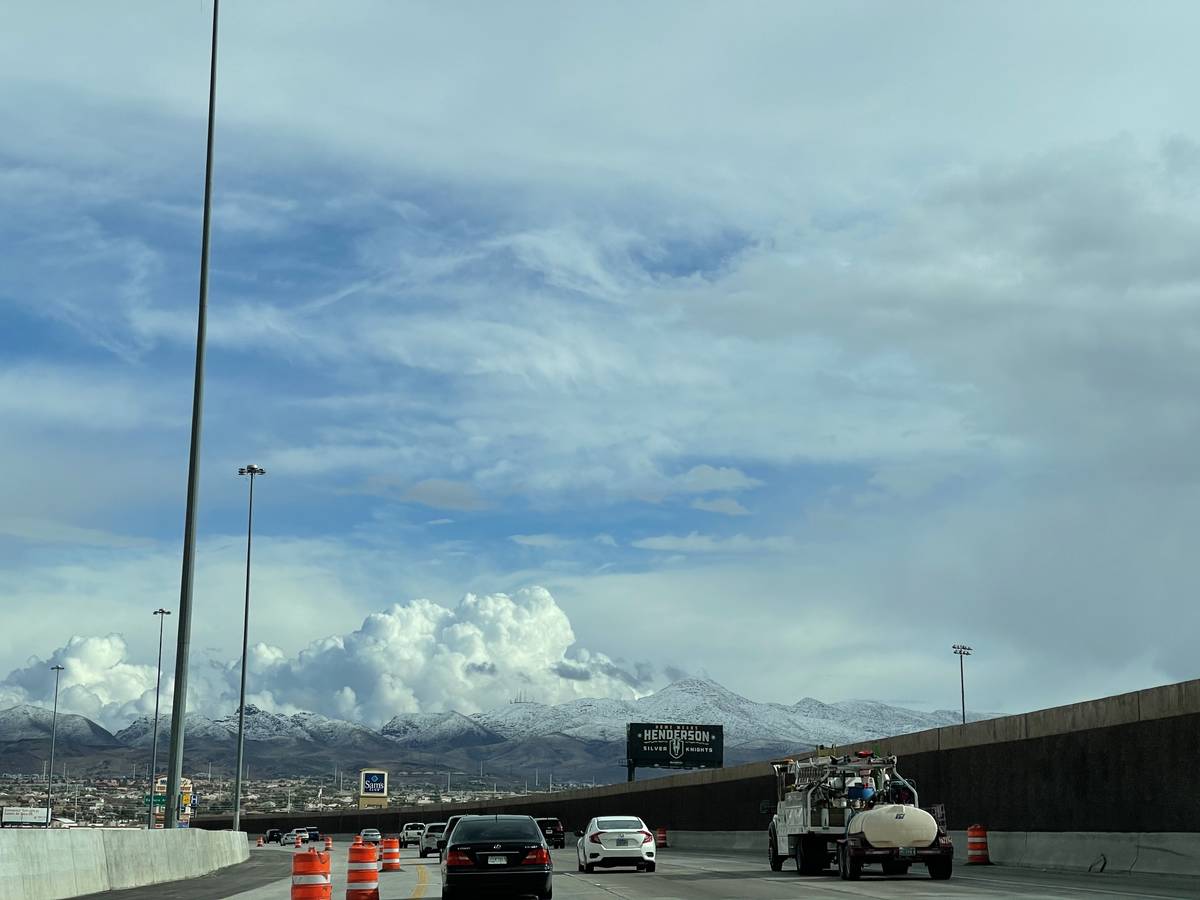 Though the construction cones, signage and workers are gone from the stretch of the 215 Beltway between Windmill Lane and Pecos Road in Henderson, the widening project is not complete.

Review-Journal reader John Ledwon reached out to the Road Warrior asking if the project was finished. He also questioned what happened to the lanes that were to be added.

“The issue is that there are still only three lanes in each direction,” Ledwon wrote. “When the project started I seemed to remember that it was stated there would be 4 lanes all the way to Green Valley.”

Well, Ledwon’s observation is correct; no lanes have been added. Officials said that’s because the nearly $30 million project has work left to be done.

That stretch of 215 still needs to be resurfaced and then re-striped to add a lane on each side, which will bring the total to four lanes.

“Expecting this to happen in June, and have everything (striping, etc.) finished there in July,” Dan Kulin, Clark County spokesman, said in an email. “The new pavement is temperature sensitive and so we had to wait until it got warmer.”

The repaving on this stretch will be done with noise-reducing rubberized asphalt.

The project, which kicked off in April 2020, included bridge work at Pecos, Eastern Avenue, Spencer Street and Pebble Road.

Once the repaving and re-striping is complete, the 215 will be four lanes in each direction from Pecos through Charleston Boulevard in Summerlin — outside of a small stretch near Interstate 15 — after a pair of widening projects wrapped up over the past few months.

This won’t mark the end of 215 widening in the Henderson area, as the portion from Pecos to Stephanie Street is up next.

Kulin didn’t have a timeline for when that $35 million project is set to begin, but he noted it would also bring the beltway to four lanes in each direction in the area once complete.

Good news for Nevadans who have yet to obtain a Real ID: The Oct. 1 deadline to obtain one has been pushed back significantly.

The U.S. Department of Homeland Security last week announced it will again extend the deadline for states to comply with its Real ID program, to May 3, 2023.

“This is a great relief for our travel and tourism industries, individual Nevadans and the DMV across the board,” said Department of Motor Vehicles Director Julie Butler in a statement. “It allows the DMV, in particular, to avoid a potential rush of customers this fall as we continue to recover from the pandemic.”

With the new deadline, the DMV suggests customers who need a Real ID wait until their next renewal or other in-person office visit to obtain one. Customers can upgrade to a Real ID at the same time as another transaction, even a car registration.

Real IDs will be required to board a domestic flight within the U.S. for those 18 and older if they don’t already have a passport, a military ID or U.S.-issued immigration documents. Real ID-compliant cards have a gold star in the upper right corner.

Real ID-compliant cards or alternatives are already required to enter secure federal facilities such as military bases and federal courthouses.

As of March 31, nearly 67 percent of Nevada motorists who have either a valid driver license or instruction permit were Real ID-compliant, according to DMV data. 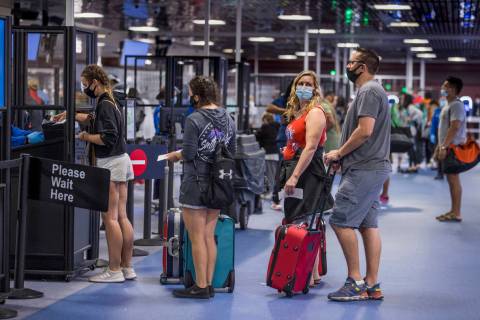 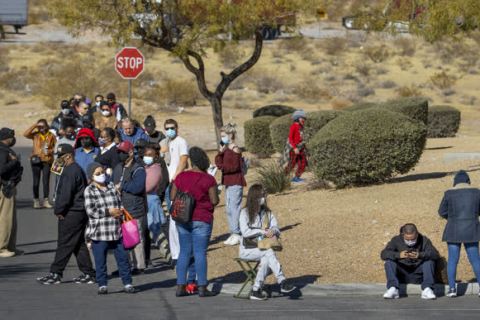 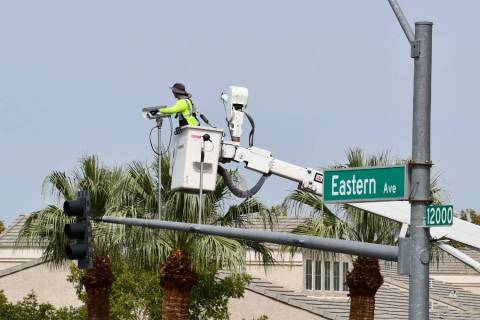 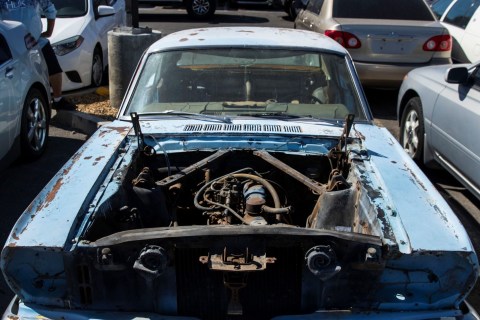 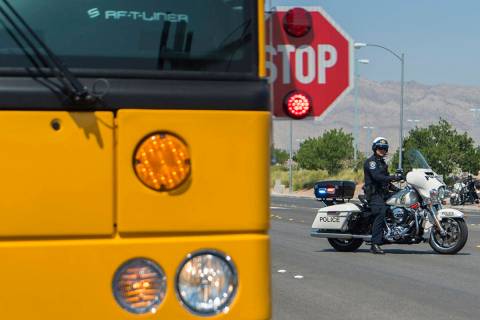