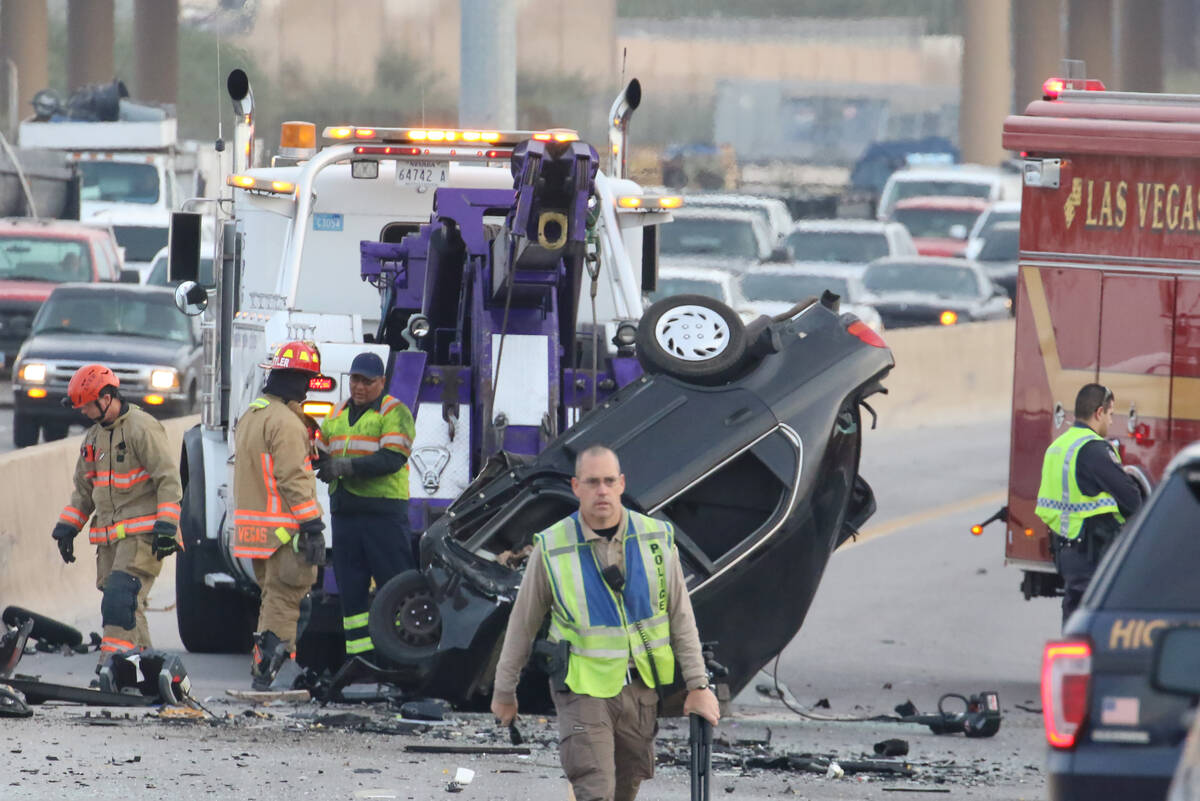 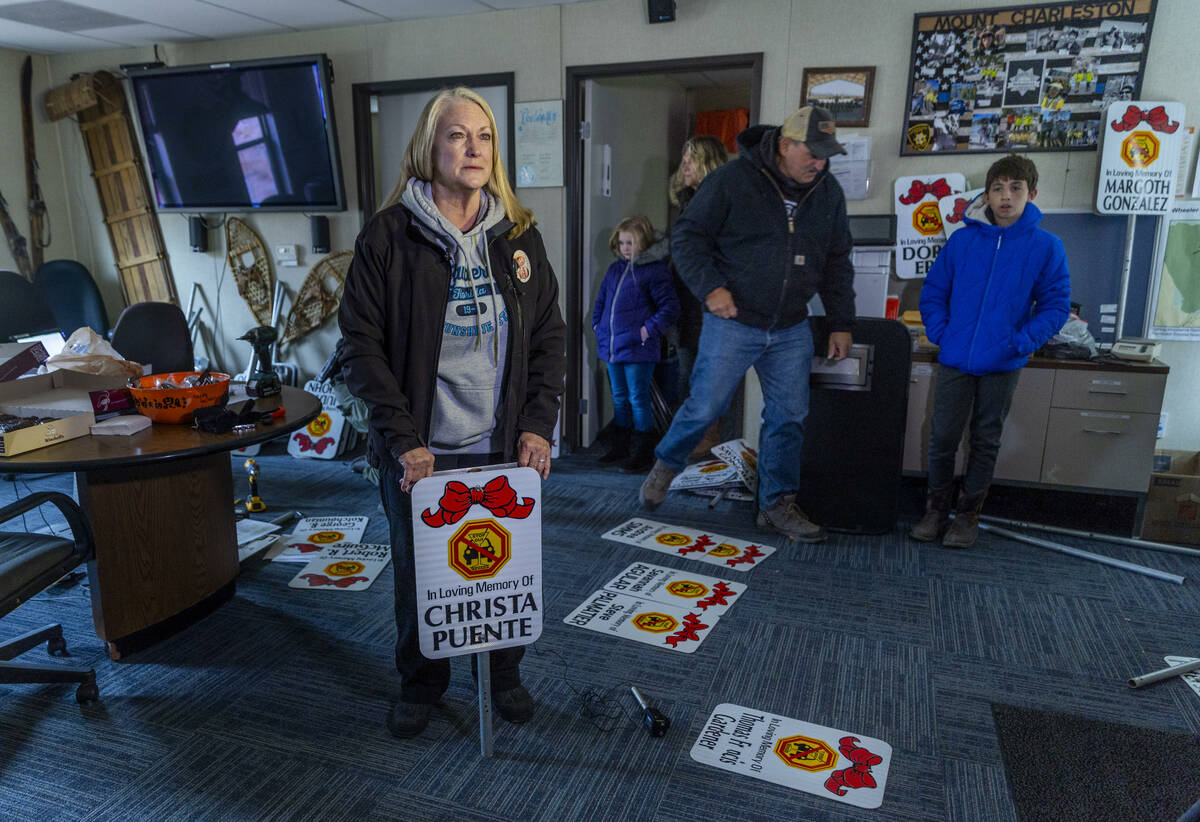 With driver impairment continuing to be the leading cause of fatal crashes in Clark County, local officials are looking at ways to curb these preventable tragedies.

Between 2017 and 2021, there were 447 fatal crashes on Clark County roads involving impaired drivers, resulting in 486 deaths. The fatal count represents 47 percent of all deadly crashes in the Las Vegas Valley, according to data from the Clark County Office of Traffic Safety.

Clark County’s number of impaired-related crash fatalities also represents 63 percent of all impaired fatal deaths in the state over that five-year stretch.

A map of the fatal crashes in Clark County between 2017 and 2021 reveals that the crashes occurred all over the valley, showing it is an area-wide issue.

“When you look at DUI enforcement it has to be valley wide because unfortunately, we experience DUI fatalities in every corner of our community,” said Andrew Bennett, director of the county’s office of traffic safety.

Next year, Clark County officials will look to implement a new program in which they’ll trace where an impaired driver involved in a crash had their last drink.

“We have a deadline of Dec. 31, 2023, to develop and implement what this program will look like,” Bennett said. “The hope would be to target education where it’s needed, but there’s certainly still a lot to figure out.”

Bennett envisions the program focusing on education by emphasizing to the staff of establishments that serve alcohol the importance of responsible bartending and the dangers of over-serving.

“There’s a lot of the process that we have to figure out with this program,” Bennett said. “Number one is working with Las Vegas Metro (Police) and our business license department to be able to collect this information. What we’re focusing on for this first year is education to these establishments that we identify. Then it would be up to the discretion of the board (of county commissioners) to determine what action could be taken with our business licensing.”

The county’s data revealed the highest impairment-related crash deaths occurred among those 21 to 25 years old. That group represented 45 deaths on county roads, or 14 percent of all crash fatalities involving impairment.

“That was one of the key reasons we wanted to pull demographic data for the first time in Clark County, to specifically identify the age groups that we’re looking at,” Bennett said. “Really, 18 to 35-year-old males usually have been the demographic experiencing the highest rate when it comes to DUI crashes.”

Another step identified in Clark County’s traffic safety strategic plan was to partner with national and regional groups to bring in extra resources to help reduce impaired driving and to assist those impacted by fatal crashes.

The county has been working with Mothers Against Drunk Driving (MADD) and Responsibility.org to further their DUI mitigation efforts.

MADD opened its first victim services office in Las Vegas in the last year, allowing for immediate service when a fatal DUI occurs.

“When a fatal crash happens that’s DUI related, they’re able to bring in resources to help the family through the criminal justice system and process and just be that victim advocate,” Bennett said. “That’s been something where they used to have to bring in someone from Los Angeles or Phoenix here to Las Vegas. So, having them here on the ground for those families and those victims is definitely going to be vital.”