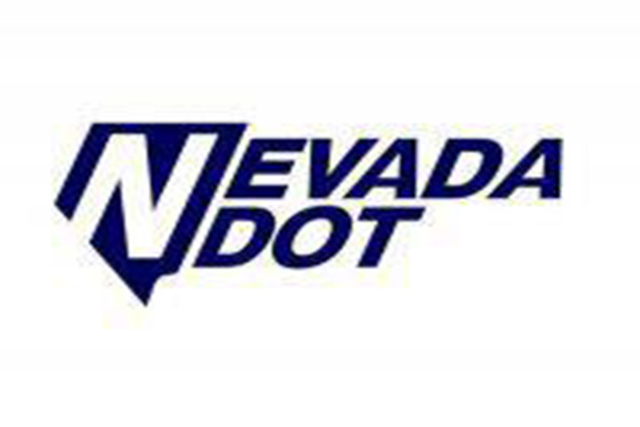 The Road Warrior hotline was ringing off the hook last week, not about a traffic problem that had been addressed in a column and how wrong the answer was, but over a situation that hadn’t been addressed.

I could only imagine what was going on at the Nevada Transportation Department nerve center and the volume of complaint calls that was coming in.

It seems that north of Las Vegas on Interstate 15 there’s a major paving project underway.

In general, most of us get cranky when we hear the words “road construction” when it relates to routes we use frequently.

Most of the calls were coming from residents of Glendale, Logandale, Overton and Moapa Valley who use I-15 to commute to Las Vegas and Mesquite.

Damon Hodge, the Transportation Department spokesman who also gets to hear all the complaints, said a 26-mile stretch of I-15 is being repaved on the northbound and southbound sides from milepost 69 to milepost 95. That’s roughly from Dry Lakes to the Logandale-Overton interchange near state Route 169.

“Traffic will be reduced to one lane in each direction for the majority of the project,” Hodge said. “Work hours are Monday through Friday, 6 a.m. to 4 p.m., excluding major holidays.”

One lane on an interstate highway for 26 miles. Yikes.

At least it was back to four lanes this weekend for Fourth of July festivities.

Hodge said the project began in January and is expected to continue through early 2015.

One of the big problems of the northbound side of the construction zone is that around the Hidden Valley exit is a steep hill. We all know it’s steep because the automatic transmissions of our cars downshift and we all catch and pass 18-wheelers that are hopelessly slogging along in the slow lane.

But when traffic is confined to one lane, there’s no passing to be done. It’s just a steady crawl.

One caller told me a commute that normally takes 45 minutes is now taking 2½ hours. The caller invited me to come out and take a picture from one of the overpasses so that people could see the snaking line of cars fading into the horizon. (I knew that was just a trick to get me to waste 2½ hours of my day.)

The sad thing for interstate travelers is that less than an hour up the road north of this mess are more single-lane closures in Arizona in the Virgin River Gorge.

The common question most callers asked was one the Transportation Department has yet to answer: Why isn’t this project on an expedited completion schedule with round-the-clock shifts?

Making that adjustment would make a lot of rural residents of Clark County much happier.

“The Cactus exit on I-15 is about to open. We live on the west side of the freeway and hoped the exit would free up some of the traffic going south on Dean Martin Drive from the Silverado Ranch Boulevard exit to Cactus. Some days it’s backed up over a mile. My question is this:

“Will Cactus itself be widened further? Right now, the road funnels down to just one lane leading west from the soon-to-be opened exit. It’s not going to be a pretty sight. It’ll be the same thing that happens at the Silverado Ranch exit now. The backup going south onto Dean Martin is so long that it’s sometimes impossible to leave the exit ramp, so traffic backs up all the way back to I-15.

“There’s plenty of room to widen Cactus, and after a half-mile or so of being one lane, it goes back to four lanes all the way to Southern Highlands Parkway.

“It seems dumb not to finish the job while all the equipment and manpower is already on site.”

Good news for you, Ken. Clark County agrees with you and plans to widen Cactus.

“We will start with Cactus Avenue, Dean Martin Drive to Valley View Boulevard, along with a connection on Valley View to Silverado Ranch,” county spokesman Dan Kulin said.

He said plans are in the design stage and the county will advertise for construction bids within the next few months. Also, Cactus, from Valley View to the touchdown of the overpass over the Union Pacific Railroad, is in design and should start construction next year.

Incidentally, the Nevada Transportation Department oversees the freeway interchange, and a department spokesman says the exit will open in the fall.

Questions and comments should be sent to roadwarrior@reviewjournal.com. Please include your phone number. Follow the Road Warrior on Twitter @RJroadwarrior.