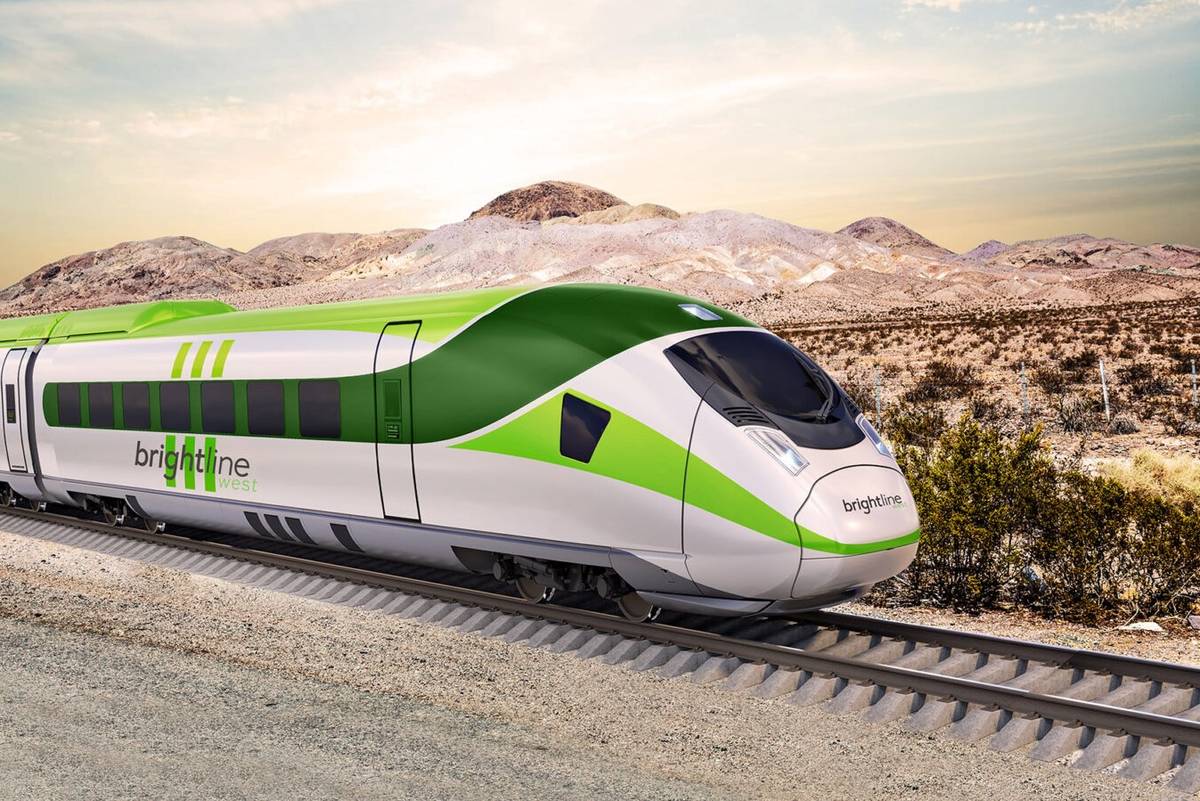 Industry executives and state and local officials looking to get high-speed rail on track in the U.S. made their case to Congress last week.

The House Committee of Transportation and Infrastructure hosted a hearing Thursday at which 12 witnesses from various rail entities and agencies spoke about what high-speed rail could mean for the country.

The hearing was set up in part in response to President Joe Biden’s jobs bill, which includes possible investment in passenger rail in the U.S., something the majority of witnesses who spoke at the hearing said has been severely lacking.

“There’s a lot of exciting things going on, but where’s the federal government?” said Rep. Peter DeFazio, D-Ore., the chairman of the U.S. House Transportation and Infrastructure Committee. “The Chinese are investing over $100 billion a year … in their rail system for high-speed rail. What are we (the U.S.) investing? Virtually nothing and when you invest nothing, you get nothing.”

Brightline CEO Mike Reininger testified that the company carefully selects travel markets that are “too short to fly and too far to drive.”

He noted one such route the company is focusing on: the planned Brightline West route between Las Vegas and Southern California. In the works for over a decade, the project was on track to break ground in 2020 before the company pulled a planned bond offering late last year.

“Brightline West will connect Las Vegas to Los Angeles where today 50 million annual trips and over 100 daily flights occur,” Reininger said. “Traveling on trains capable of speeds of 200 mph — using the I-15 corridor but cutting the drive time in half — Brightline West’s better option expects to serve 11 million annual riders.”

Reininger urged federal officials to increase the allocation of private activity bonds — the source of much of Brightline’s funding for its high-desert project — from $15 billion per year to $30 billion annually.

Vocal high-speed rail proponent Rep. Dina Titus, D-Nev., said she and her colleagues have been working to have the limit adjusted to allow more projects to be funded.

“We’ve been trying to work it with the Ways and Means Committee to lift the cap on some of those bonds that they’ve applied for to use for the construction for it here in Nevada,” Titus said.

Titus also called attention to the job opportunities the Brightline West project could bring to both Nevada and California.

“I see it not just as a tourist train, but as a business travel and even some people may commute — live here for the tax purposes and commute to work somewhere in California,” Titus said.

As rosy as that sounds, the last estimated price for an average one-way ticket for a trip between Las Vegas and Victorville, California, would be $60. That would make daily commuting not an affordable option for most, unless private employers were willing to subsidize trips.

Washington said the projected 10.8 million annual passengers for the Brightline West project is a real number and not just an inflated data point being floated by the developer.

The plans for Brightline West’s rail line include a station in Victorville and extensions to both Rancho Cucamonga and Palmdale, California. Those would then link into Union Station in downtown L.A., opening up the rest of California to passengers.

Washington said officials have been in talks with Brightline about the high-desert service and he’s confident it will break ground in the near term.

“We are working with Brightline right now on environmental issues, electrification issues and those things,” Washington said. “I know they’re going to be breaking ground within the next 12 months or so.”