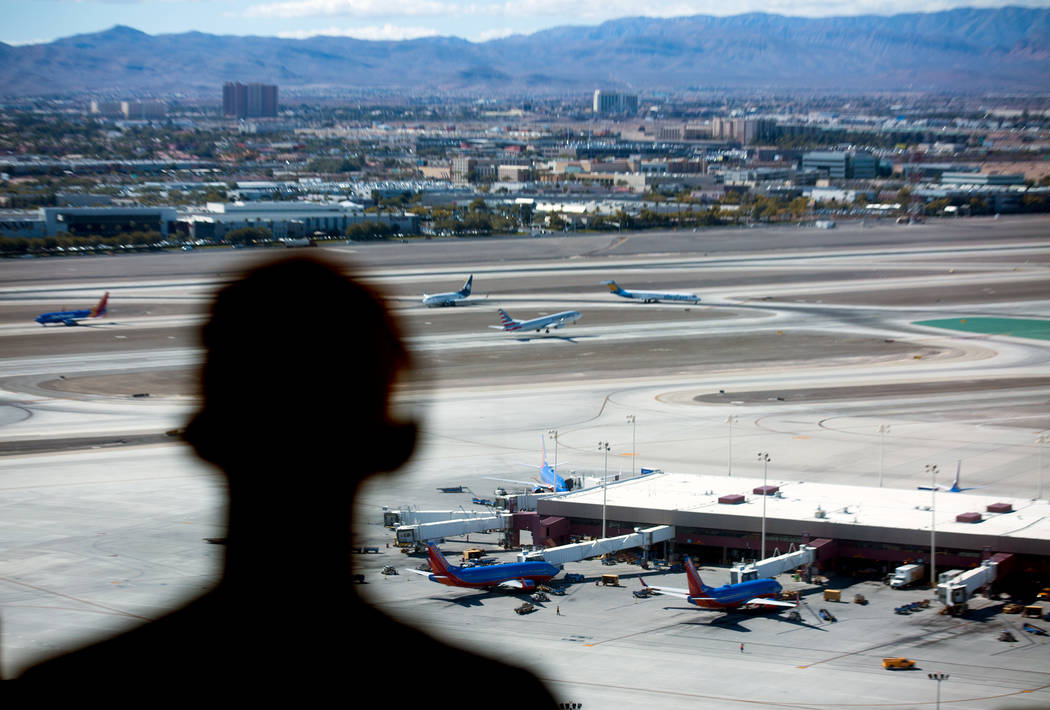 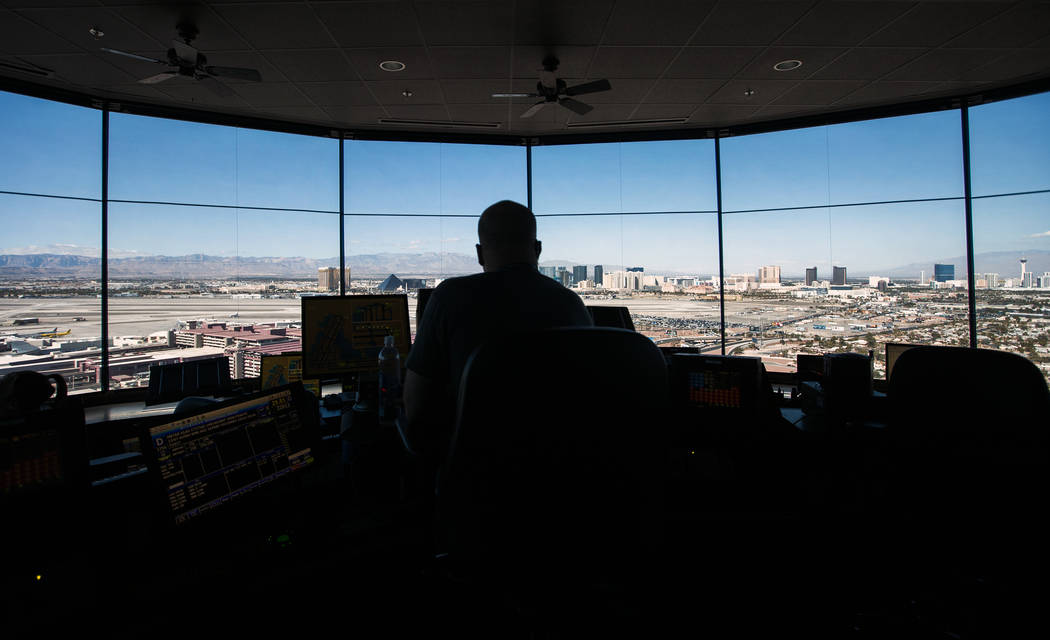 The Las Vegas skyline constantly changes, but for decades airline pilots could rely on landing at runways 7L/25R and 7R/25L at McCarran International Airport.

But just like many of the Strip’s classic casinos, the names of the airport’s two longest runways are history.

A wrecking ball or implosion wasn’t needed in this case. The change goes to the Earth’s core.

It might not seem like a big deal on the surface. But pilots and air traffic controllers rely on navigational aids and flight procedures that are based on magnetic headings, which change over time.

The FAA re-evaluates shifts in the poles every five years and renumbers any runways that have a magnetic shift of more than 3 degrees. The lucky number for Las Vegas was 4 degrees.

Airports paint markers on the runway that indicate magnetic north and also true north, which don’t line up because “the Earth’s magnetic field is not that simple,” said Jeffrey Love, a research geophysicist for the U.S. Geological Survey.

In fact, renumbering airport runways is pretty common, Love said, because the Earth’s magnetic field changes by approximately one-tenth of a degree annually.

The slow change is caused by fluid motion in the Earth’s core, which is the source of our magnetic field, Love said. As the fluid changes, so does the magnetic field.

“It’s amazing how something that occurs so far and deep in the Earth’s core could have this type of implication on us,” Love said.

Like some commuters living in the southeast end of the valley, Jennie from Las Vegas frequently takes the Airport Connector road off the 215 Beltway as a way to access Russell Road.

Jennie said she believes a “yield” sign should be added to the intersection of Flight Path Avenue and Paradise Road, just before Russell.

“There are two lanes of cars merging into the lane I occupy, sometimes forcing me to a dead stop,” Jennie wrote in an email to the Road Warrior. “The airport told me to talk to the county and brushed this off as a ‘case of personal responsibility,’ or that I should take a different route, but that’s just ignoring the problem.”

A previous Road Warrior, Joe Hawk, tackled this same question from Jennie in 2012, and airport spokeswoman Christine Crews responded with the same answer.

“The problems seem to arise when drivers change lanes without yielding to drivers in the adjacent lane,” Crews said. “A yield sign would not address this issue, as the problem resides with driver awareness and making legal lane changes.”

Will from Las Vegas noticed that a flashing yellow light was removed from a crosswalk at Swenson Street and Naples Drive near UNLV and wants to know whether Clark County officials were planning any safety improvements.

“Quite frankly, I’m terrified every time I cross the street,” Will said.

Sometime this fall, crews will add overhead flashing lights that can be activated by pedestrians as a way to increase the visibility of this crosswalk, county spokesman Dan Kulin said.

Sharon from North Las Vegas wanted to know why orange cones have popped up along Pecos Road and Tropical Parkway.

A geotechnical study and utility work are being completed as part of work for the new Vandenberg Detention Basin, which will help control flooding and erosion in the area, North Las Vegas city spokeswoman Delen Goldberg said.