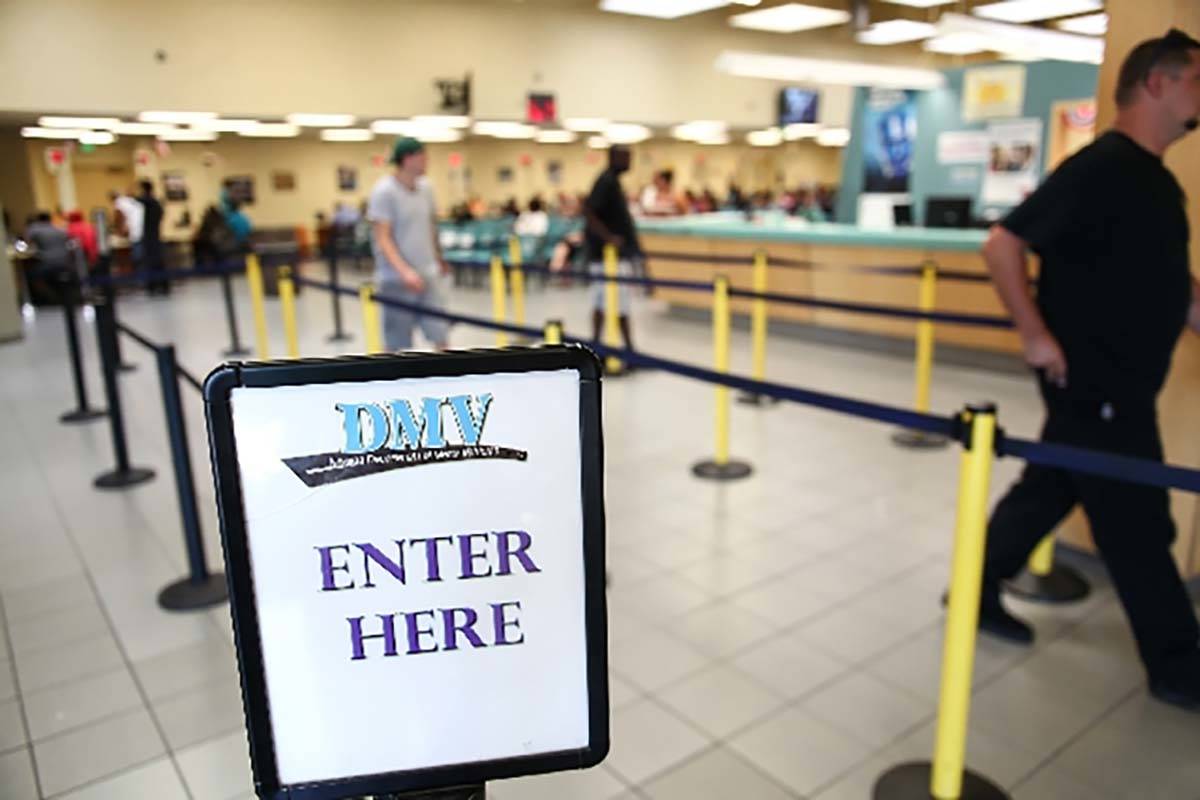 People walk through the line at the DMV office at 2701 E. Sahara Ave. in Las Vegas. (Las Vegas Review-Journal) 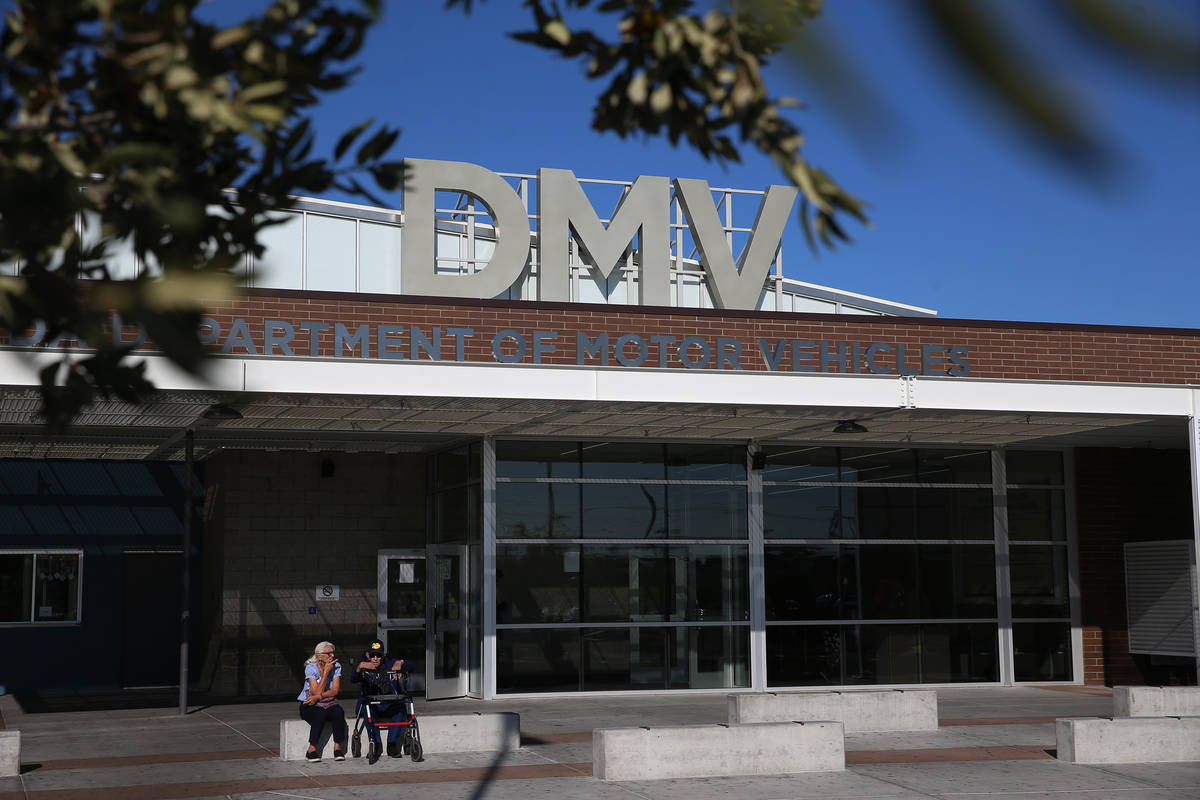 When people move to the Silver State, they eventually need to apply for a driver’s license or identification card.

And when they do so, the majority of new residents turn over their license or ID card from their previous state, which gives a good idea of where people moving to Nevada generally come from.

As one would expect, the overwhelming majority turning in their old state’s licenses or ID cards last year hailed from California.

The Golden State represented 29,918 of the surrendered cards, accounting for 43 percent of those turned in last year.

DMV spokesman Kevin Malone said the data is a good indicator of where people are moving to Nevada from, but the “numbers for 2020 are definitely not an indicator of how many people moved to Nevada,” Malone said. “We were closed for three months and many new residents had delays in obtaining appointments even after we reopened.”

States with the lowest number of surrendered licenses and ID cards were Rhode Island with 58, Maine with 65, and New Hampshire with 127. In addition, Washington, D.C., had 77.