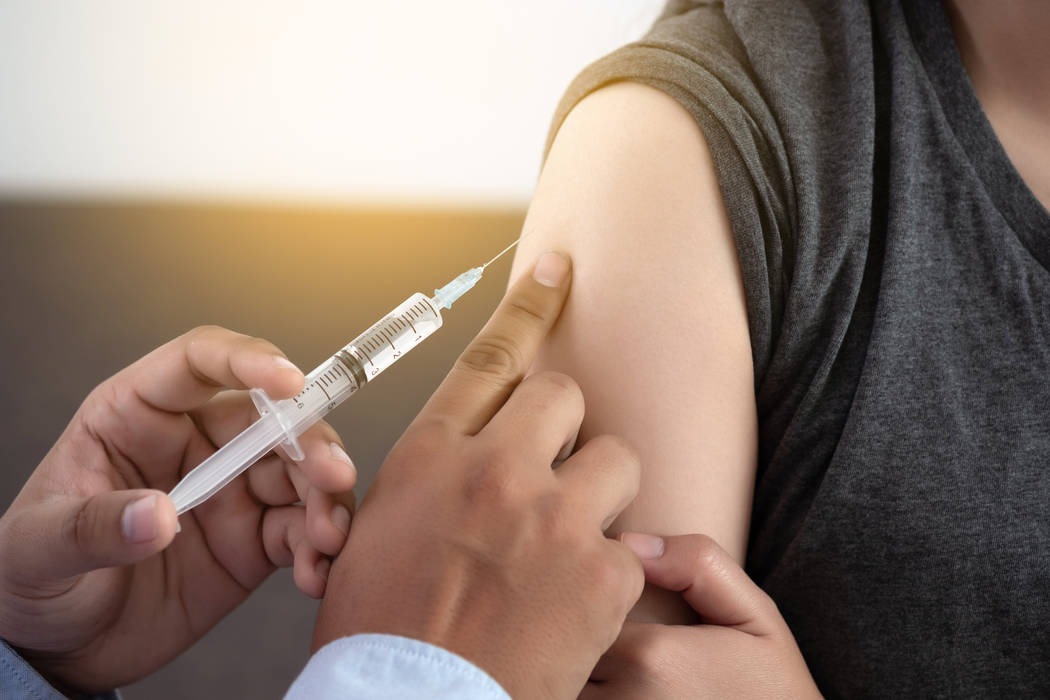 A bill that would require more thorough reporting of vaccine exemptions in school children received strong opposition during the Assembly Committee on Education on Tuesday.

Existing law allows Nevada parents to exempt their children from vaccinations in a written statement that claims either medical or religious reasons.

The bill requires such statements to include the name and school of the child and written consent to share the information with the state’s Division of Public and Behavioral Health.

Proponents of the bill said the changes would allow the state to more proactively respond to situations of a disease outbreak and swiftly take action to prevent the spread of the disease.

“This bill does not, and I repeat — does not — require parents to vaccinate their children,” said Assemblywoman Connie Munk, D-Las Vegas, who sponsored the bill. “This bill does improve the response time in case of an outbreak.”

Students exempted from vaccines must either be immunized or kept at home during a dangerous contagious outbreak under current state law. The bill, Munk noted, would allow authorities to more quickly identify such children so the disease can be contained.

But opponents said the bill targets the minority of students who don’t receive vaccinations, violates student privacy and acts as an effective marketing campaign to vaccinate children.

Matthew Shiel from Henderson said his daughter died within 24 hours of receiving vaccines.

“This is all about sales and marketing for doing more immunization, and people that are vaccine-injured are a minority,” he said. “This is picking on them, and they should be protected.”

Shannon Bennett of the Division of Public and Behavioral Health said that during a 2017 outbreak of whooping cough in rural Nevada, it took over a week for a school and the community to send a list of exempted children to the state.

“Although the school did exclude these children as quickly as possible, this was challenging to the division and made responses to the disease outbreak difficult,” she said.

Nancy Jones of the Nevada Families for Freedom group said the law’s requirement of sharing information is frightening to people.

“In order to exercise your right to a religious or medical exemption you have to voluntarily consent to have your child’s name and their school released, and so that information is no longer private,” she said.