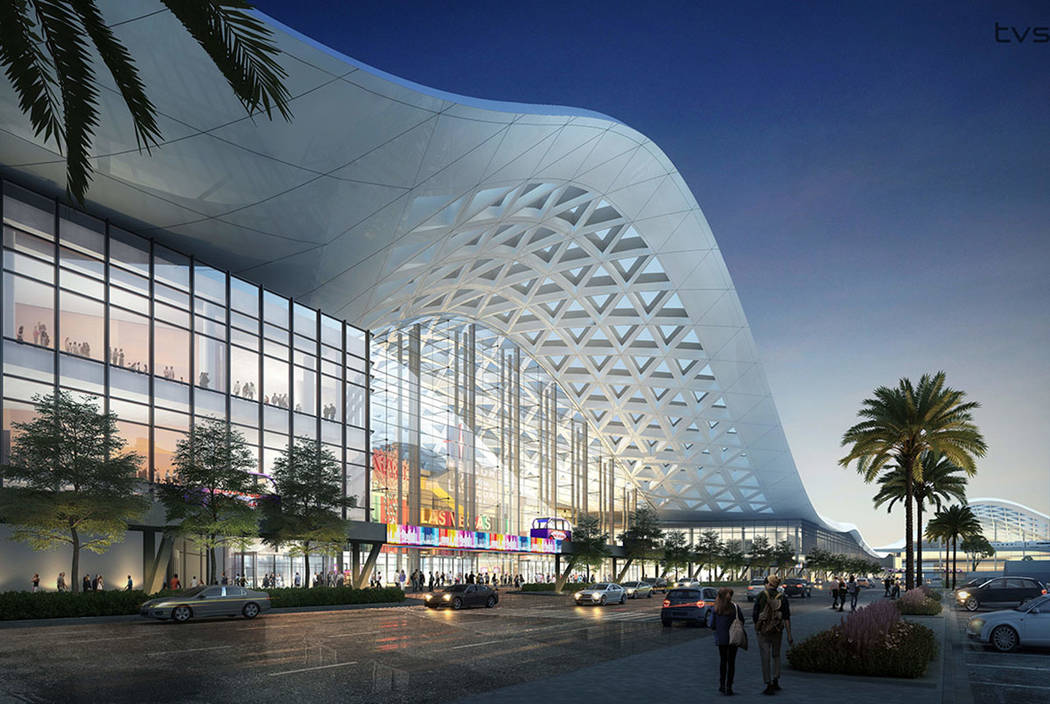 County commissioners voted on Wednesday to permit construction noise between 10 p.m. and 6 a.m. for the new 1.4-million-square-foot convention exhibition hall. Nighttime construction will only be allowed on 30 percent of the available nights between Sept. 12 and Jan. 1, 2021.

Terry Miller of Cordell Corp., the owner’s representative on the convention center project, told commissioners it was imperative to get the request approved and construction underway.

“We are committed to delivering this project to the convention authority by Jan. 1, 2021 for the opening of CES (trade show), so we have a very strict schedule to meet relative to our design and structure time frame,” he said. “We’re at that point where we have absolutely no float in that schedule process.”

But not everyone was happy with the approval.

The commission’s vote followed more than 90 minutes of discussion after representatives of several nearby properties — including the Westgate casino, SpringHill Suites hotel and Turnberry Place homeowners association – voiced their displeasure with how the new exhibition hall would impact the surrounding area.

Specifically, a proposed wall to run along the east side of Paradise Road between the convention center and the sidewalk was criticized as being ugly.

As a compromise, Miller agreed to add more lush vegetation between the wall and sidewalk, but other suggestions were shot down because of the time crunch. The new exhibition hall is part of a broader $1.4 billion expansion and renovation of the convention center.

“We can’t slow this down. If there are issues, they need to be resolved today,” said Commissioner Larry Brown, who serves as the LVCVA’s treasurer. 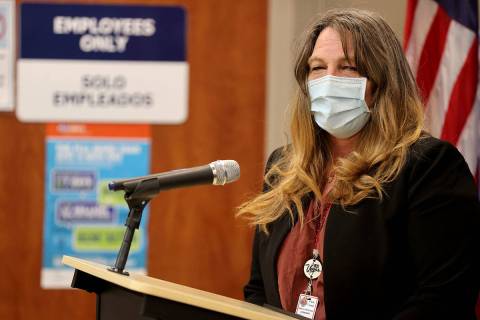 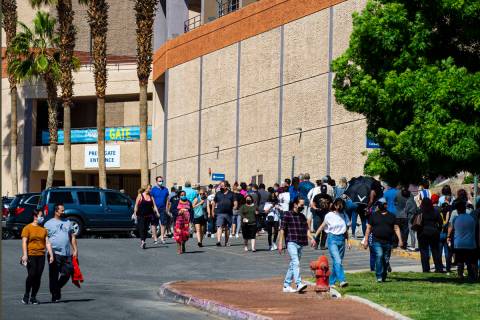