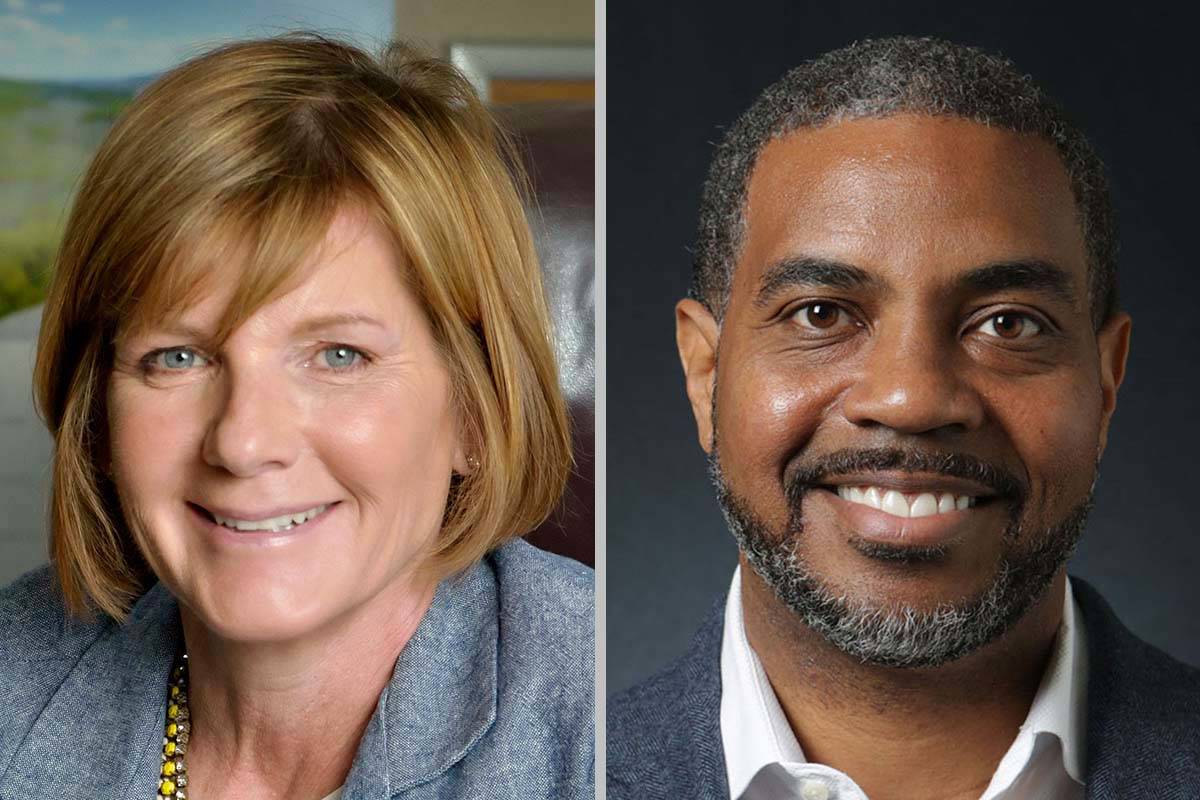 The Brady PAC, an anti-gun violence political action committee and sister organization of the Brady Campaign, has once again thrown its support behind Rep. Steven Horsford in his bid for re-election.

“He represents a really diverse district that is not immune to gun violence,” Brady PAC Executive Director Brian Lemek said. “He’s shown his ability to tackle this really complex issue with some common-sense legislation.”

The Brady Campaign, now known simply as Brady, the Brady PAC and the 1993 Brady Law that mandated federal background checks on gun purchases are all named after James Brady, a former White House press secretary who was shot and disabled during the attempted assassination of President Ronald Reagan in 1981.

The Brady PAC contributed $9,800 to Horsford’s 2020 re-election campaign, according to federal records. Lemek noted the group also maxed out Rep. Susie Lee’s campaign and leadership PAC with $10,000 donations for each. The group gave both members $5,000 in the 2018 cycle.

Lemek said keeping both Lee’s and Horsford’s seats is a priority for the Brady PAC, which has given about $250,000 to Democratic congressional campaigns so far this cycle, according to the Center for Responsive Politics.

The group has endorsed former Vice President Joe Biden for president and hopes to give out an additional $100,000 to support some 125 House candidates and 10 to 12 Senate races, Lemek said.

Lemek did not rule out further support for Horsford or Lee through TV advertisements or other means in the future, saying only that it was too early in the cycle to make such a decision.