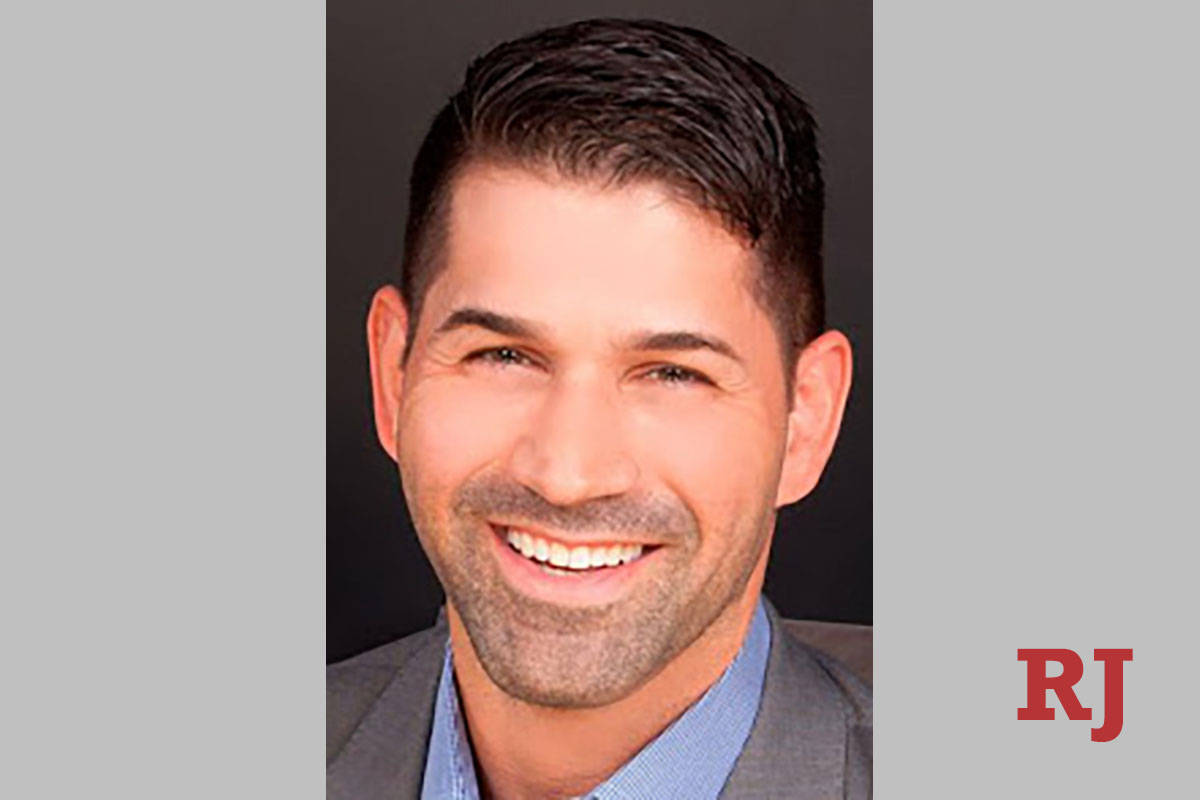 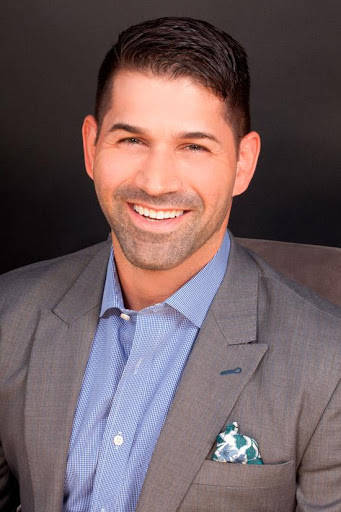 Manny Kess, founder of The Kess Group, told the Review-Journal in an interview Monday he raised $300,000 in the first quarter of 2021 for his Republican bid for the statewide office. He will formally announce his campaign this week and hold a kickoff event next month.

“I’m disappointed, I’m upset at what I’m seeing and I want to help create change,” Kess said. “I’m not doing this for a career. I had a career up until the governor decided to destroy this state.”

Kess said the state remained closed for far too long during the COVID-19 pandemic. He felt reopening should have mirrored Florida or Texas. He lamented that his 12 employees, who specialize in high-end vacation planning, have not been able to work consistently for more than a year due to the closure.

A native New Yorker, Kess moved to Las Vegas about a decade ago after his restaurant business failed due to “the radical, liberal government” in New York. He said he wants to keep Nevada’s taxes and cost of living low enough to attract businesses. He also opposes a $15 minimum wage, a desired policy of many local and national Democrats, for the same reason.

If elected, Kess said he would seek a more transparent budgetary process and more support for small businesses and education.

Asked what a Republican treasurer could do if Democrats retain the governor’s office and Legislature, which set state fiscal policy, Kess said the office has a few useful tools. Treasurers have a limited number of bill draft requests in each legislative session and can limit state bond allocations, which Kess said would help avoid situations like the failed Faraday Future plant plans in North Las Vegas.

Asked if any of the $300,000 raised by Kess came through self-funding, McShane said most of the money came from outside donations. The official filing period for the race is not until March, and candidates do not file formal campaign finance documents until the first quarter of the election year.

That figure represents several times the total amount (less than $69,000) raised by former Las Vegas City Councilman and Republican challenger Bob Beers during the 2018 state election cycle. Treasurer Zach Conine, a Democrat, defeated Beers by six-tenths of a percentage point, or about 6,000 total votes, after raising about $400,000.

Kess appears to be the first Republican to announce a bid for treasurer.

Conine has not formally announced his re-election, but he told the Review-Journal Monday he intends to seek a second term.

“Being state treasurer is the best job I’ve ever had,” Conine said.

Conine said he is currently focused on implementing the various pandemic-related recovery plans underway in the state, including a more than $100 million small business support program and a $340 million rental assistance program, as well as utilizing some $2.9 billion in incoming federal relief — all the largest totals of their kind in state history.