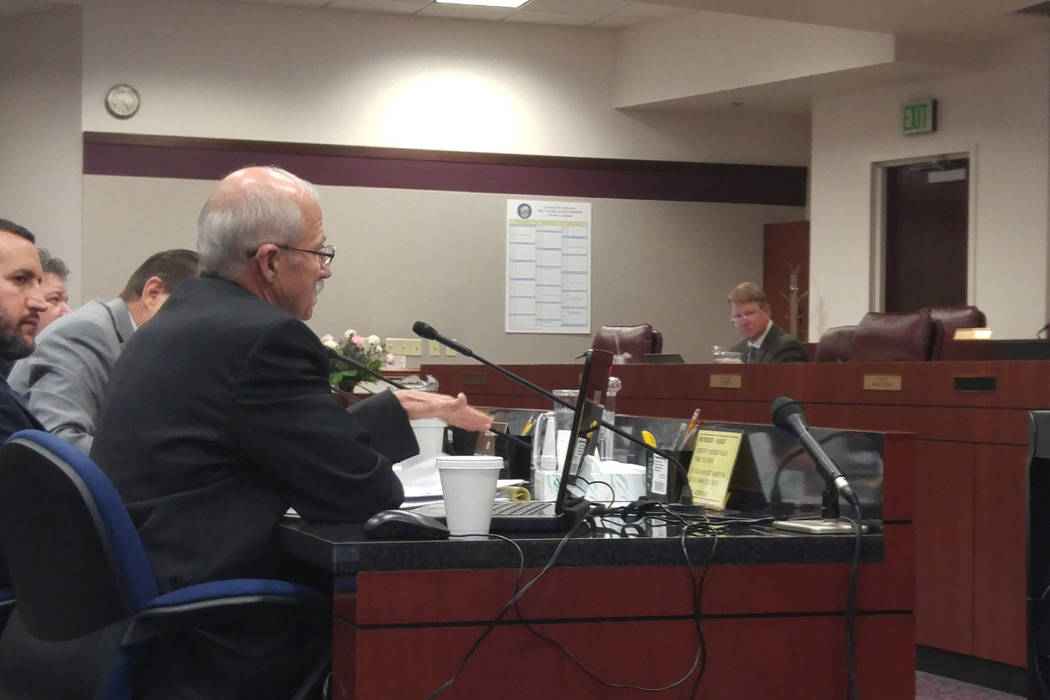 CARSON CITY — Contract negotiations between government agencies and labor unions may put more power in the hands of a third-party fact-finder when talks reach an impasse.

Under existing law, both sides go to a fact-finder when they have been unable to reach an agreement after negotiations and mediation. Currently, fact-finders can only issue a report and recommendations that are advisory unless both parties agree in advance that the fact-finder’s recommendation will be binding.

Supporters of the bill say it would make the current process more efficient and save money by avoiding long delays.

“The (current) process is incredibly tedious and can lead to years of delay if one of the parties is so inclined,” said Jeffrey Allen, a labor attorney who helped present the bill.

“The good thing about binding fact-finding is it forces the parties to get reasonable,” he added.

“The only people who benefit from the process we have now are attorneys, whether it’s the attorney on our side or the attorney of the employers,” she said.

Representatives from government agencies spoke against the measure, arguing that putting that much power in the hands of a third party is detrimental to the negotiating process.

Scott Davis, an attorney with the Clark County District Attorney’s Office, said the county opposes the bill, adding that “best way to foster harmony in labor relations” is for both sides to come together.

The measure would apply to all government employees represented by labor unions, with the exception of police officers, firefighters and teachers.