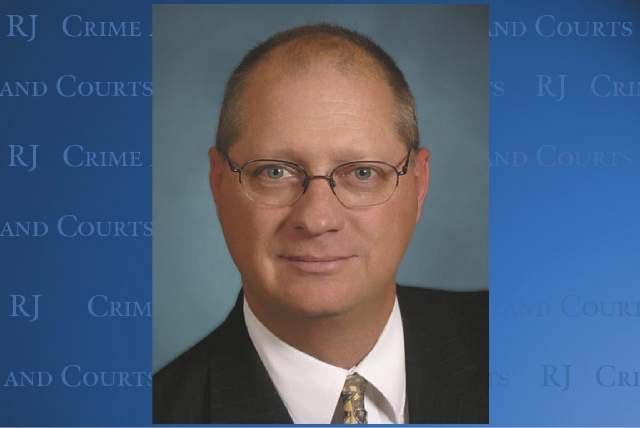 CARSON CITY — The conservative group Citizen Outreach has been fined $10,000, plus attorneys fees and costs of $7,600, for failing to file campaign expense reports detailing the source of funds to pay for mailers criticizing then-Assemblyman John Oceguera in his 2010 re-election campaign.

The judgment on behalf of Secretary of State Ross Miller was filed by Carson City District Judge James Todd Russell on July 8.

Russell also ordered the nonprofit group, headed by conservative activist Chuck Muth, to file its campaign contribution and expense reports to reflect the expenditures within 30 days.

“This was not unexpected,” Muth said in a statement.

“This ruling was by the same judge who had already ruled against us. We asked for reconsideration. He chose to stand by his original ruling. We will now weigh our legal options,” Muth said.

Miller sued Citizen Outreach in 2011 over a pair of mailers sent out criticizing Oceguera in October 2010 by highlighting his record on tax hikes and by accusing him of being “a double-dipping government employee.”

Miller argued the mailers constituted express advocacy “because there is no reasonable interpretation of these communications other than as an appeal to vote for or against a clearly identified candidate on the ballot.”

He also argued Citizen Outreach therefore had to disclose those paying for the mailers as required by state law, a position supported by court rulings in the matter.