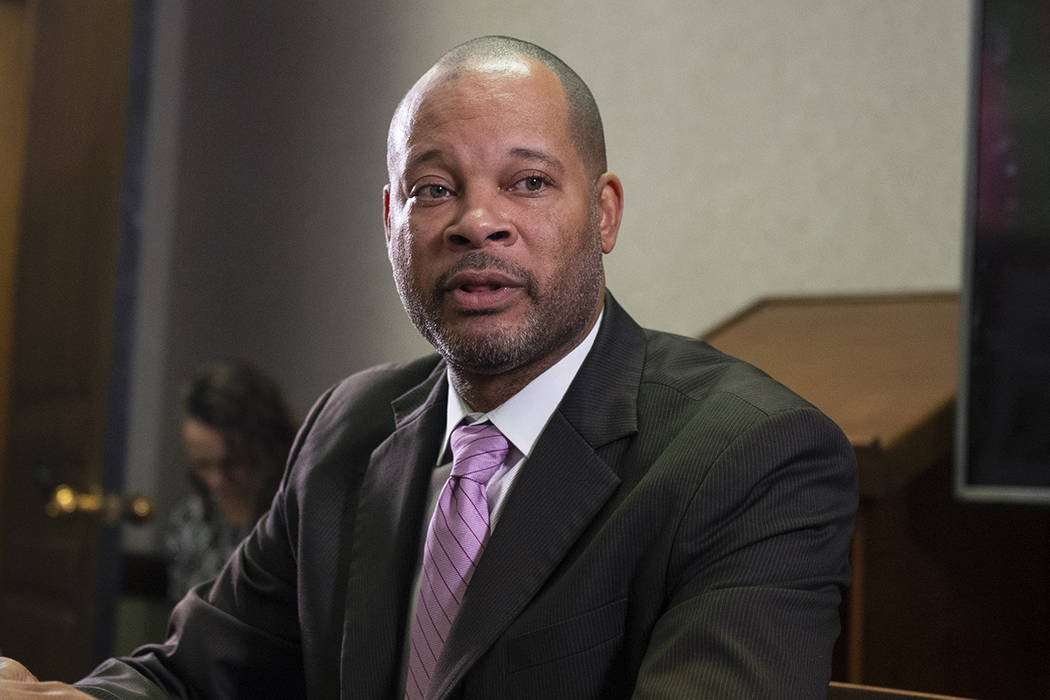 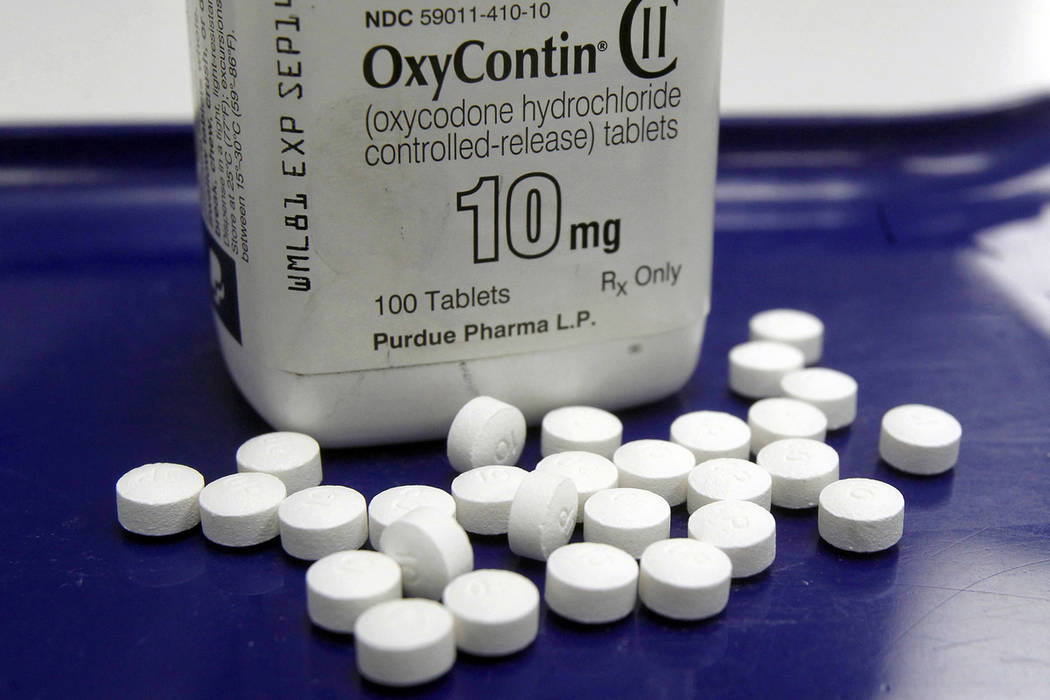 OxyContin pills are arranged for a photo at a pharmacy in Montpelier, Vt. (AP Photo/Toby Talbot)

Nevada Attorney General Aaron Ford has signed on to a lawsuit filed by 42 states and Puerto Rico against a long list of pharmaceutical companies, alleging price fixing and market manipulation that artificially increased costs for dozens of common generic drugs nationwide.

“For many years, the generic pharmaceutical industry has operated pursuant to an understanding among generic manufacturers not to compete with each other and to instead settle for what these competitors refer to as ‘fair share,’” the complaint reads. “Apparently unsatisfied with the status quo of ‘fair share’ and the mere avoidance of price erosion, Teva and its co-conspirators embarked on one of the most egregious and damaging price-fixing conspiracies in the history of the United States.”

The complaint alleges that generic drug price increases resulted in billions of dollars of harm to the economy over the life of the alleged scheme. Drugs listed in the lawsuit treat common ailments including diabetes, high blood pressure, high cholesterol, cancer and various ailments.

“We absolutely intend this complaint to be a behavior-changing complaint,” said Ford, who surmised that greed drove the alleged conspiracy. “There may have been more to it than greed, but not much more.”

Ford said he agreed to join the lawsuit after being presented with research from the attorney general’s Bureau of Consumer Protection and evidence gathered by other attorneys general. He added that it’s consistent with his efforts to bring transparency to drug pricing, both as a Nevada state senator (when he voted for an insulin-price transparency bill in 2017) and as attorney general.

“This is just directly in line with and entirely consistent with my longtime approach to drug-pricing issues,” Ford said.

The complaint alleges that pharmaceutical executives communicated with each other in person and over the telephone, sometimes at industry events including trade shows and conferences. “These anti-competitive agreements are further refined and coordinated at regular ‘industry dinners,’ ‘girl’s nights out’ lunches, parties, golf outings, frequent telephone calls, emails and text messages,” the complaint says.

Companies would collude to ensure that each had an agreed-upon share of a given market, and even intentionally overbid so that an alleged co-conspirator could retain market share under the guise of competition, the complaint alleges.

After unexplained rises in the price of generic drugs, Connecticut authorities began to investigate in 2014. Ultimately, 48 states were involved in the investigation, which included thousands of documents and cooperating witnesses. More than 11 million phone call records were analyzed in a special database to document contacts between ostensibly competitive rivals.

“Defendants’ illegal agreements have raised prices, maintained artificially inflated prices, thwarted Congress’ goal to lower the prices of drugs, and thus frustrated the potential of the industry to deliver great value to plaintiff states and those they represent,” the complaint says.

A representative for Teva Pharmaceuticals Inc. could not be reached for comment Friday evening.