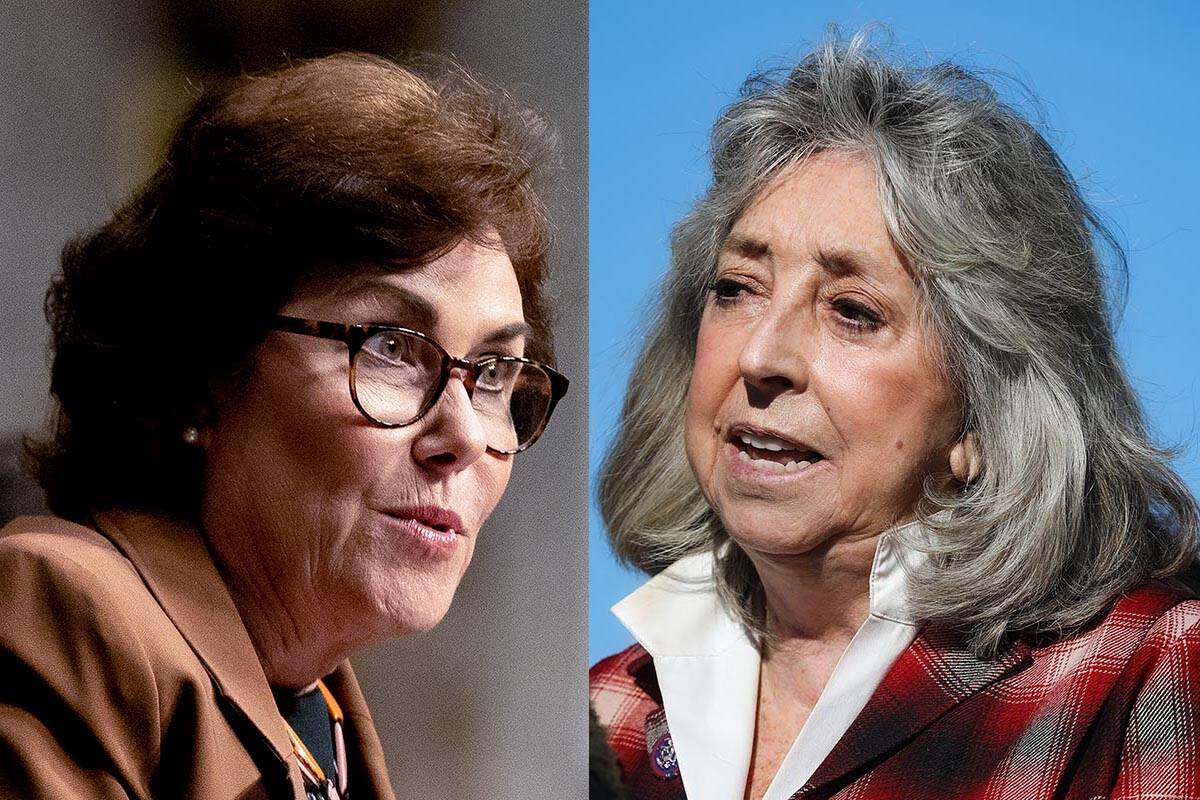 Rosen, a member of the Senate Armed Services Committee, said the White House was providing updates on the escalating military threat to Ukraine and would update lawmakers about the response to the aggression.

Russian President Vladimir Putin announced a military operation in Ukraine, an action the White House has said was imminent and condemend. The United States and European allies have leveled sanctions, with threats of more financial pain to come.

President Joe Biden said the Russia would be held accountable for the military attack on Ukraine.

Rosen, D-Nev., said the response from the United States and allies would be harsh.

“It will be swift and it will be severe,” Rosen told the Review-Journal just hours before Putin’s announcement.

She said senators would receive a classified briefing from the White House on Thursday.

In the House Rep. Dina Titus, a member of the Foreign Affairs Committee, said the action by Russia could have global consequences.

“The unwarranted and brazen actions taken by Putin have unfortunately set the world down a path that could lead to unimaginable violence and upend the stability of the free world,” Titus, D-Nev., said on social media.

“The United States must stand ready to support Ukraine and its citizens as they valiantly seek to hold back the onslaught from Putin’s thuggish forces which seek to destroy Ukraine’s autonomy and rip apart the Ukrainian people’s right to self determination,” she said.