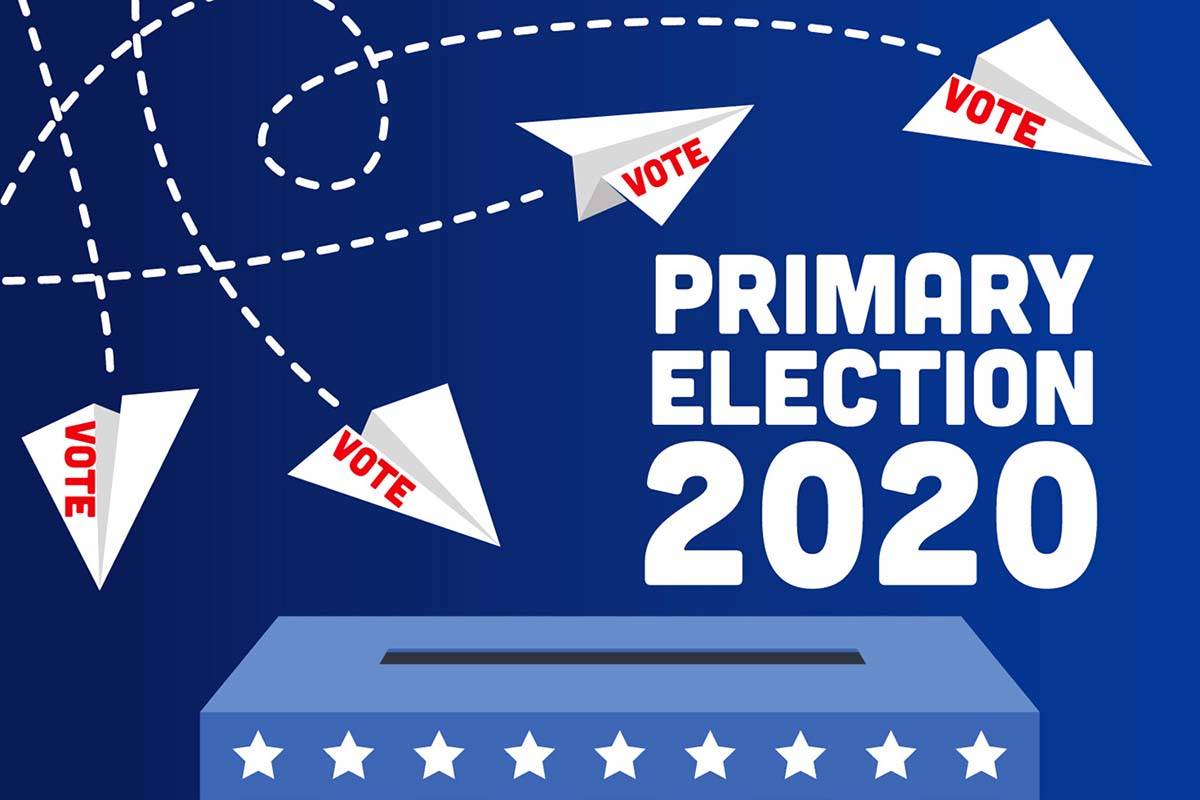 Despite massive changes to the voting system, statewide turnout for Nevada’s primary election amid COVID-19 appears to be on pace for that of an average primary year, with more than 309,000 who have already submitted their ballots.

According to data from the Nevada Secretary of State’s Office, the 309,813 submitted ballots represent 19 percent of active registered voters in Nevada. That means turnout in 2020 has already surpassed the 18.53 percent turnout in the 2016 primary election. Over the past two decades, primary turnout has averaged 23.74 percent.

In Clark County, 189,516 voters, or about 16.75 percent of registered active voters, had turned in their ballots as of early Friday, also already eclipsing 2016 turnout (16.16 percent) and signaling that county voters are on pace for at least reaching average turnout (20.79 percent).

These figures represent the total number of ballots submitted, not counted votes. Voter signatures must be verified on each absentee ballot before it is officially counted.

Voters still have until 7 p.m. Tuesday to submit their ballots in person at drop-off points throughout the state, and any ballots postmarked Tuesday and received before June 16 will also be counted.

Final election results will not be available until after the last ballots are counted on June 16.

Each county will also open voting centers on Tuesday.

Nevada moved to an all-mail ballot primary because of concerns over the spread of COVID-19. This is the first time ballots have been mailed to all registered active voters in the state’s history.

In response to pressure from a lawsuit filed by local and national Democrats, Clark County opted to send ballots to several hundred thousand inactive voters. Those are registered voters who did not respond to a postcard confirming their addresses.