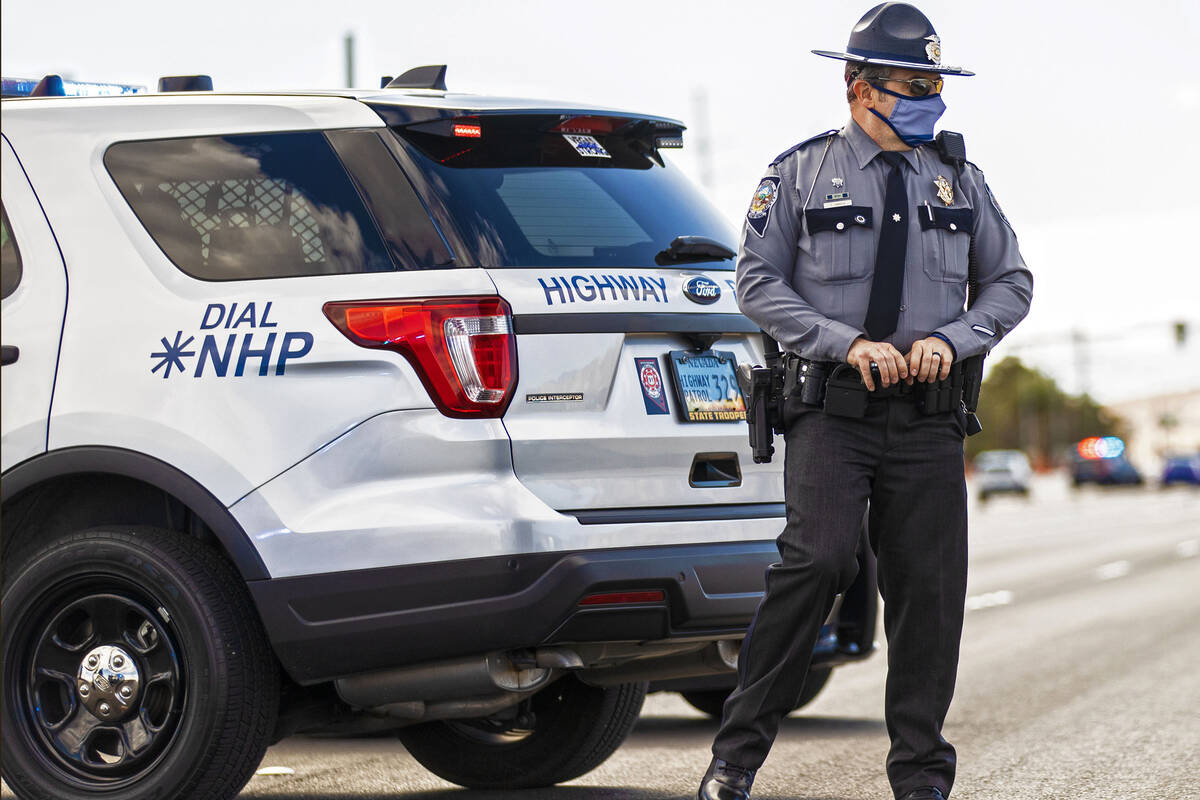 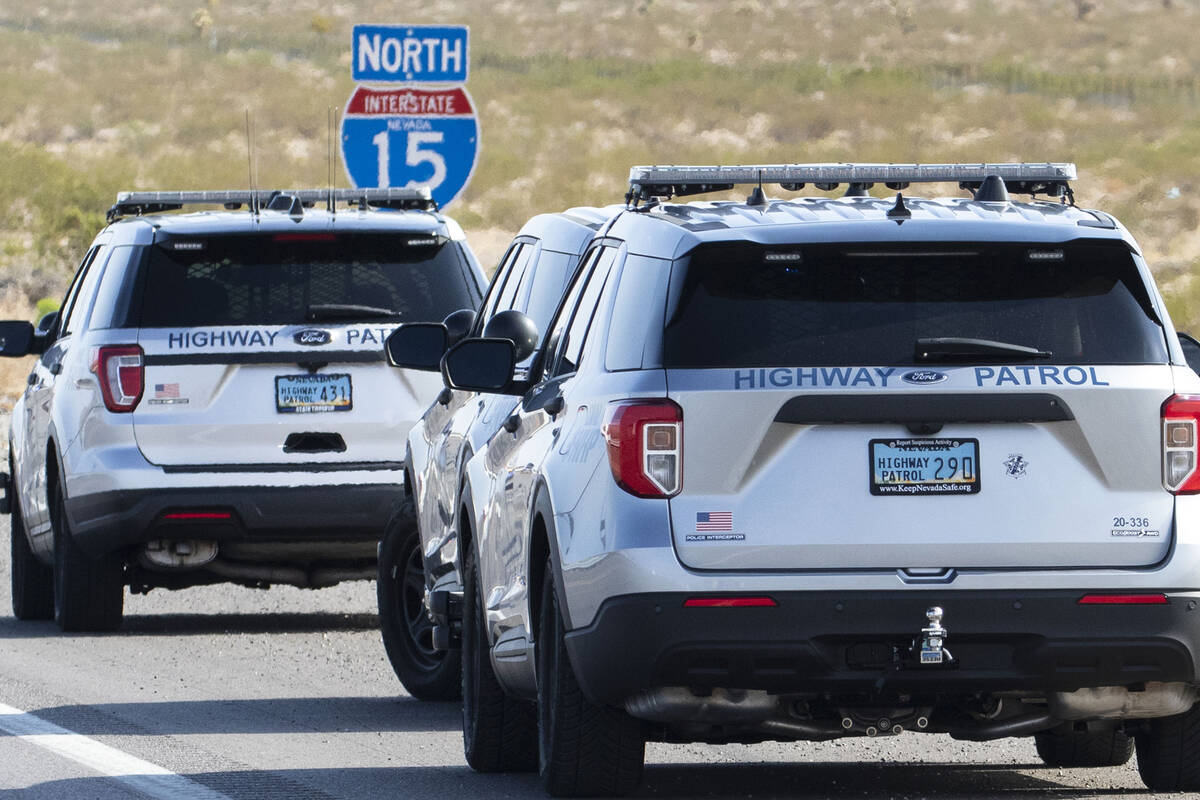 The Nevada Highway Patrol continues to see troopers leave the agency for other law enforcement jobs offering better pay as the Silver State simultaneously grapples with an increase in traffic fatalities, a union official said.

Wayne Dice, the Southern Nevada liaison for the Nevada Police Union that includes NHP troopers, said the union is now calling for Gov. Steve Sisolak to convene a legislative special session to address the mass exodus of troopers.

”Right now we don’t need a politician,” Dice said. “We need Gov. Sisolak to be a leader. Right now he needs to lead.”

The police union represents troopers as well as Nevada Capitol Police, state parole and probation officers, fire marshals, game wardens, park rangers, university police and public safety workers. Dice said the union has lost more than 30 members since January across the state, and that most of those departures are troopers. That compares to 136 members for all of 2021. Five troopers in the NHP Northern District recently left to take jobs in Washoe County, he said, and four troopers have left in Southern Nevada in recent weeks. He said in Southern Nevada “we have another 15 that are in backgrounds with Metro, Henderson, Boulder City police, School District police.”

“It’s critical to the Governor to guarantee that state police are well-trained and well-paid,” the statement read. “The Governor has always supported increases in funding for police to make sure they have the resources and training to protect and respect the communities they serve.”

The statement continued: “As promised, the Governor plans to build the raises into the comprehensive proposed budget that he is required to submit prior to the next legislative session. The issue requires full budget discussions, which are not achievable in a special session.”

In his state of the state address last week, Sisolak said he would propose raises for state police officers next year if re-elected, potentially their first pay increase since 2006.

“We got a big problem with the state police in that we’re ending up being a training ground for all the other departments across the state,” Sisolak said. Officers join the force, stay for a year or two, then move to another department where the pay can be 30-40 percent higher, he said.

Nevada State Police, which oversees the highway patrol, did not immediately respond to a request for comment Tuesday morning. In September, however, the agency issued a statement on the continued challenge of retaining troopers.

“While the (NSP) is currently experiencing a shortage of sworn personnel, the safety of all Nevadans continues to be a priority for the Department,” the statement said. “Many dedicated state police officers and troopers are working diligently to provide public safety services on our roadways and in our communities. The Department remains committed to the continued development of best practices in recruitment and retention to attract highly qualified peace officers to work at the State of Nevada.”

An entry-level Nevada State Police officer’s starting salary is $46,666 when participating in the state’s employer-paid retirement plan. A higher salary of $53,598 is available for new hires under an “employer/employee paid” retirement contribution, state police said previously. The union said, however, that 23 percent of trooper income goes to pay their retirement compared to other agencies that make the Public Employees Retirement System contributions on behalf of their law enforcement personnel.

A presentation made by state police to state legislators in 2021 showed a serious retention problem. The department said its overall officer turnover rate was 135 percent in 2020, with 60 cadets hired while 81 officers departed from the agency. In 2019, the turnover rate was 109 percent, and the year prior it was 127 percent.

Meanwhile, traffic fatalities have skyrocketed in Nevada. Last year, Nevada officials reported 382 crash-related fatalities, the deadliest year on state roadways since 2006, according to preliminary data. Excessive speed has been a factor in about one-third of all fatal crashes in recent years.

Dice said there are now roughly 60 troopers working the urban area of Las Vegas. As staffing has thinned, Nevada State Police recently indicated to troopers they are stopping the payment of overtime to fill vacant trooper slots, and Dice said more troopers will be leaving soon.

“If we lose another 10 or 15 bodies it is going to be hard for us to even function as an agency,” Dice said.

The union believes a special session is needed to provide a 15 percent pay raise to troopers. The state also needs to take over the retirement contributions on behalf of troopers, Dice said.

“That has to happen,” Dice said. “We can’t wait 17 months for him (Sisolak) to ask for a pay raise. The only way this is going to get resolved is to call the special session and give us an immediate pay raise. That is the only way you are going to stop the people from leaving. We can’t keep kicking the can down the road.”