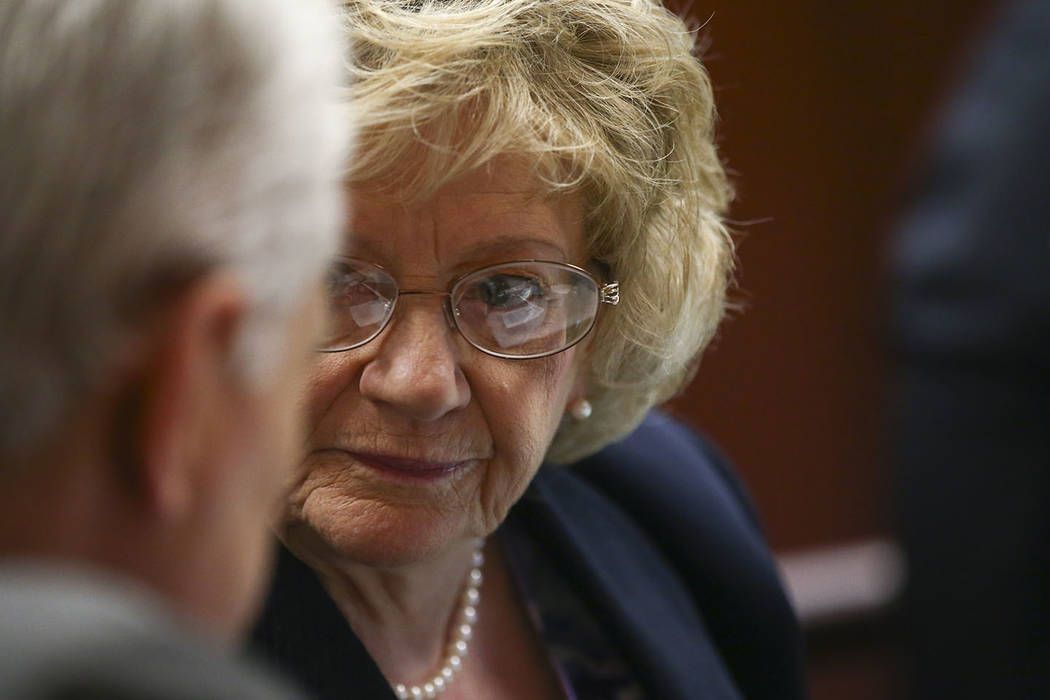 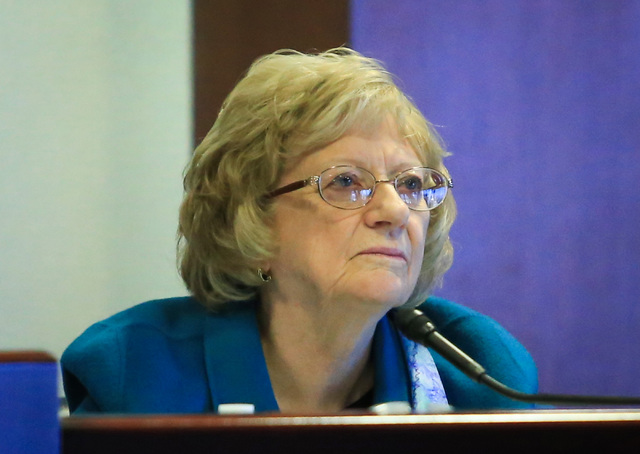 The recall committee on Monday submitted 17,502 signatures to election officials. And on Friday the Secretary of State’s office said it determined that 15,444 were valid, exceeding the 15,201 needed to qualify and trigger a special election.

That means voters in Nevada’s Senate District 5 could vote on the Woodhouse recall sometime in December. But that’s if two things don’t throw a snag into the process.

Democrats have been fighting the recall efforts with a “Decline to sign” campaign. The recall efforts also have drawn a federal Voting Rights Act lawsuit filed on behalf of five voters in Southern Nevada that seeks to end the recalls before that special election could occur.

Attorneys Marc Elias, who served as general counsel to former Democratic presidential nominee Hillary Clinton, and Bradley Schrager, former counsel for the Nevada Democratic Party, argue in the lawsuit that the special elections would put a burden on the plaintiffs and that the recalls would “undermine a republican form of government by threatening to upend the undisputed results of legitimate and regularly scheduled election.”

State Democrats are also still collecting signatures from people in the district who wish to have their signatures removed from the recall petition. They have until Nov. 13 to gather and submit those signatures or challenge any signatures submitted by the recall committee.

“This fight is just getting started, and the process to determine whether there will be a costly and unnecessary special election in Senate District 5 is far from over,” the State Senate Democratic Caucus said in a statement. “From day one, our caucus has said clearly that we will push back on this baseless recall effort with every legal argument and political tool at our disposal. We remain committed to doing just that and ensuring Joyce Woodhouse continues to serve Nevada families in the State Senate.”

Republican-backed recall efforts also target two other state senators, Nicole Cannizzaro, D-Las Vegas, and Patricia Farley, I-Las Vegas. The deadline for the signatures for Farley’s recall is Nov. 9, and the one for Cannizzaro is Nov. 14.