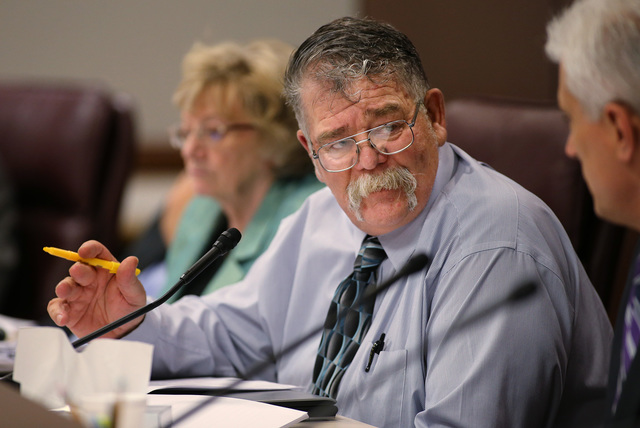 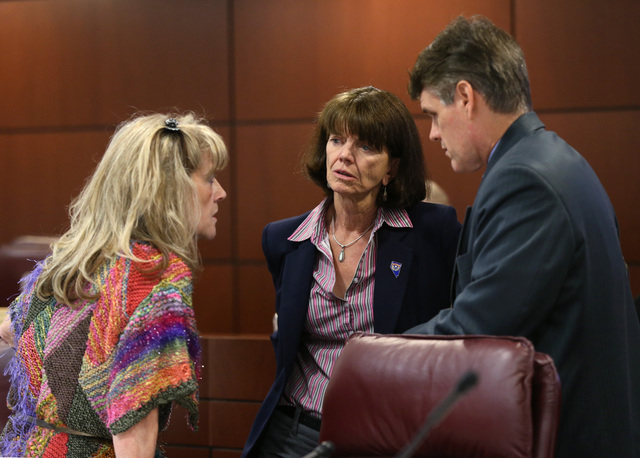 The unclassified pay bill for higher level workers in state service was reviewed as a draft, as was the authorizations act, which enables agencies to spend revenue from various sources, including federal funds, and the capital improvement program, which includes nearly $50 million in funding for a new UNLV Hotel College academic building, among other projects.

The other bills include the appropriations act, which provides state general fund revenues to agencies to operate, and the public schools budget, neither of which have yet been presented to the money panels.

The unclassified pay bill includes language allocating funding for a 1 percent cost-of-living raise on July 1 for the 2016 fiscal year, and 2 percent for the 2017 fiscal year. But any COLAS remain dependent on the ongoing effort to win the votes needed to raise taxes to fund Sandoval’s overall budget. The last COLAs for state workers were approved by the 2007 Legislature.

The bills will be introduced by the Assembly and Senate money committees as lawmakers rush to adjourn by Monday. The budget bills only need a simple majority vote in each house of the Legislature to be approved.

While the budget is being finalized, funding for the budget remains unresolved. The budget will require about $1.1 billion in new or extended tax revenues. Any tax measures will require a two-thirds vote in both the Senate and Assembly.

The Assembly is scheduled to hear Sandoval’s revenue plan to fund his ambitious education agenda Saturday in an unusual Committee of the Whole. Assembly Bill 464 is projected to raise $262 million a year through business license fees, modified business taxes and a “commerce” tax based on industry type and revenue.

It is unclear if there is enough support to pass the plan in the Assembly.

The capital construction program also includes almost $23 million for a new DMV service office at the East Sahara location in Las Vegas, a new 96-bed veterans nursing home in Reno at a cost of $48 million and $858,000 to build a new execution chamber at Nevada’s maximum security prison at Ely as requested by the Department of Corrections.